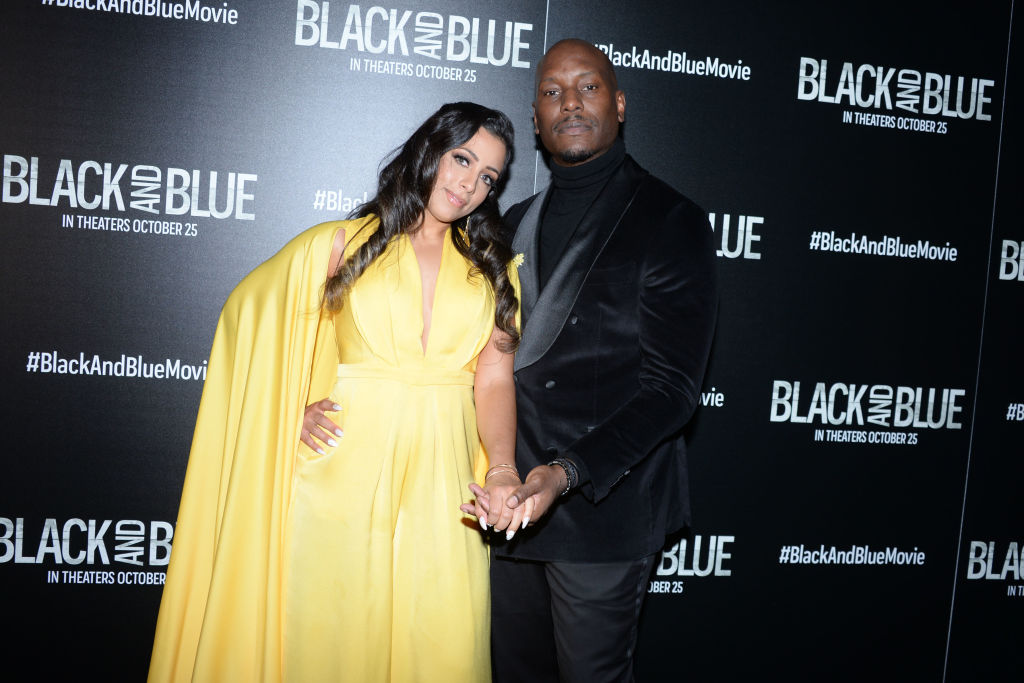 Tyrese isn’t the only one sharing his thoughts about relationships now that he and his wife Samantha Gibson have decided to part ways.

While Tyrese has been lamenting about his new single status and talking about the attacks being waged against the Black family, his estranged wife and mother of his child is using her Instagram platform to offer a bit of advice about women who are considering dating men in the industry: don’t.

Someone recently asked the former Mrs. Gibson if she would advise women to date celebrity men and  she offered an emphatic no.

But before we assume that she was simply being petty now that she and Tyrese are no more, think again.

Samantha offered some pretty solid reasons why it might not be the fairytale women often imagine dating a celebrity to be.

See what she had to say below.

A lot of women going into a situation,  saying, ‘I want this kind of guy.’ Not understanding that these men have the pick of the liter. They ain’t gon put up with everything. You’re going to have to settle, and compromise, and work things out within yourself before they feel like they have to do that too.

They’re who they are. As women we value security, we value being with a man that’s able to provide and protect us. And provide the security that men should. And the men that can do it on a higher level, feel like I have way more options. And because I have way more options, the boundaries and the compromise and the working together—I find that if a man’s in the limelight, it’s very rare to find one that’s like, ‘I’m going to work for this relationship. This is what I want. And I’m gung ho about being with one person.’

Interesting. I can’t say I disagree. We’ve seen it time and time again. What I’m wondering is if she’s speaking about her estranged husband or other experiences she’s had with men in the industry.

You can listen to her full comments in the video below.