Vince Russo has recalled the time that an American football player tried on Booker T’s boots in the locker room without his permission.

Celebrity guests are often allowed to meet wrestlers backstage at shows. While some have even been invited into the locker room, it goes without saying that a wrestler’s gear should not be tampered with.

SK Wrestling’s Dr. Chris Featherstone spoke to Vince Russo on the latest edition of Off the SKript. The ex-WWE writer revealed that former Tennessee Titans placekicker Rob Bironas once risked the wrath of Booker T by trying his boots on.

“Bironas is at a show. Bro, he’s in a locker room and he randomly goes and puts on Booker T’s boots. You don’t do that! You don’t touch the wrestler’s stuff! Bro, Booker walked in the locker room as Bironas is putting on his boots. Bro, I swear Booker’s eyes popped. He had no idea who this was. Booker’s eyes popped out of his freaking head. ‘Son, what are you doing, son?’” 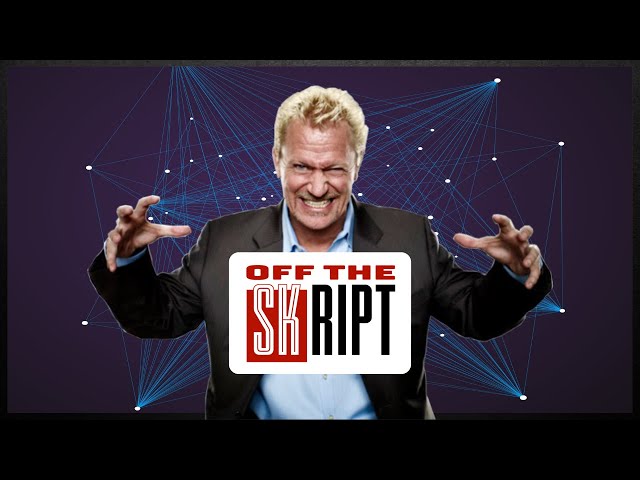 Russo added that Bironas could not take off the boots quickly enough after realizing he had made Booker T mad. You can hear the full story, plus Russo’s thoughts on Jeff Jarrett, in the video above.