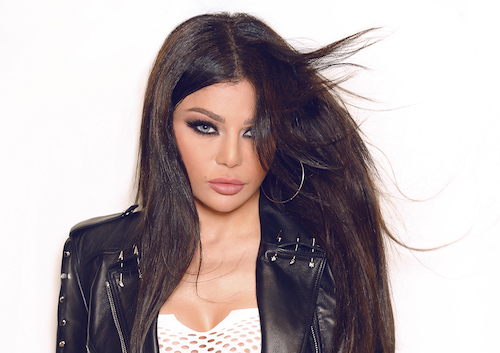 The Cameo app, where celebrities send video messages to paying fans, has taken off globally. But now the concept is set to come to the Middle East and South Asia.

Tech startup YELA has secured $2 million in investment to support its launch, and will — similar to Cameo — offer users the opportunity to get close to their idols via voice, video and direct text messages.

The investment is led by U.S investors Justin Mateen (co-founder of Tinder) and general partner of JAM Fund, joined by Sean Rad (co-founder Tinder) and general partner of RAD Fund. Participation from the U.S. also includes Graph Ventures, championed by Razmig Hovaghimian (board member at Rakuten). In addition, U.K investment comes from Samos Fund, Ascension Ventures, and from MENA-based Hambro Perks Oryx Fund, who joined the round.

The twist is that YELA plans to sign some big celebrities known in the region, but less so in the Western world. That doesn’t mean the market is small. There are over 365 million Arabic speakers online and over 65% of the population is under 35. Meanwhile, smartphone penetration is very high.

Alex Eid, CEO and co-founder of YELA said: “There is a huge appetite in the MENA market for a premium offering in the creator space.”


22 Famous People Shared What They Bought With Their First Big Paychecks, And Some Of These Surprised Me – BuzzFeed