Who Is the Biggest Celebrity Chicago Blackhawks Fan? – NBC Chicago

Who is the biggest celebrity Blackhawks fan? originally appeared on NBC Sports Chicago

The Chicago Blackhawks can count some famous faces among their faithful — a fact that was particularly notable during their most recent championship, when they lifted the Cup and also beat the Tampa Bay Lightning in celebrity sightings. 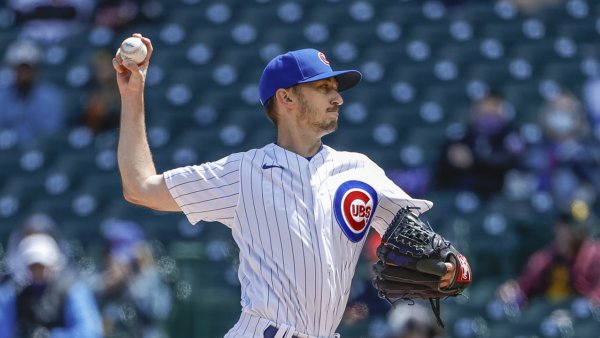 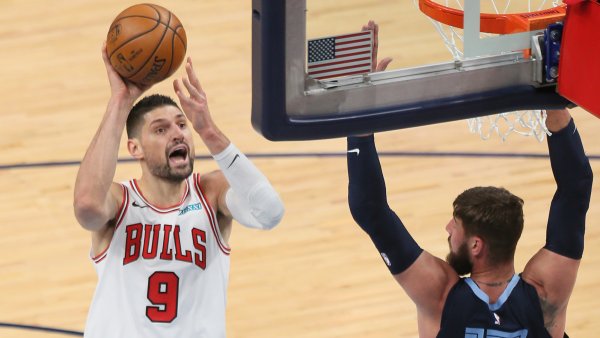 But who among these celebrities is the most committed Blackhawks fan? Let’s take a look at a few candidates.

Vince Vaughn grew up in the Chicago area, and his support of his hometown ’Hawks has only grown over time. In 2010, the star of “Wedding Crashers” made time to meet up with then-Blackhawks center Dave Bolland while filming “The Dilemma,” and the two remain close friends.

A few years later, Vaughn rocked a Blackhawks jersey while participating in the Chicago Polar Plunge to raise money for the Special Olympics.

Former professional wrestler CM Punk is a Chicago native and longtime Blackhawks fan. Ahead of this most recent season, he shared that he’s “more vocally positive than most” about the team’s direction now because he knows how far the Blackhawks have come since the early 2000s.

While he’s praised players like Brent Seabrook for their contributors, he’s also gotten into it with Chicago rivals, like the time he mocked the Los Angeles Kings mascot when the Kings missed the playoffs.

Kevin James starred alongside fellow funny man Vaughn in “The Dilemma,” which was not only shot in Chicago but also featured a scene in which their characters attend a Blackhawks game.

But he’s also been spotted in a Blackhawks jersey to support one of the team’s charities for children.

Actress Michelle Pfeiffer and her husband, television producer and writer David E. Kelley, have often been seen at Blackhawks games despite their lack of ties to Chicago.

But they have a family connection: David’s brother Mark Kelley is none other than the Blackhawks vice president of amateur scouting.

Back in 2010, David Kelley told NHL.com that he and Pfeiffer attend Blackhawks games on the West Coast or at United Center as much as they can. That’s dedication!

Born in Evanston, Ill., John Cusack has been supporting Chicago sports teams his whole life. He was an avid fan during the team’s Stanley Cup runs and often in the stands cheering them on.

The actor’s equally famous sister, Joan, is also a Chicago sports fan. The actress has gushed about being raised by a die-hard Cubs fan father, and was spotted cheering on the ’Hawks at the Bridgestone NHL Winter Classic in 2009 at Wrigley Field.