What is a celebrity worth? – The Economist 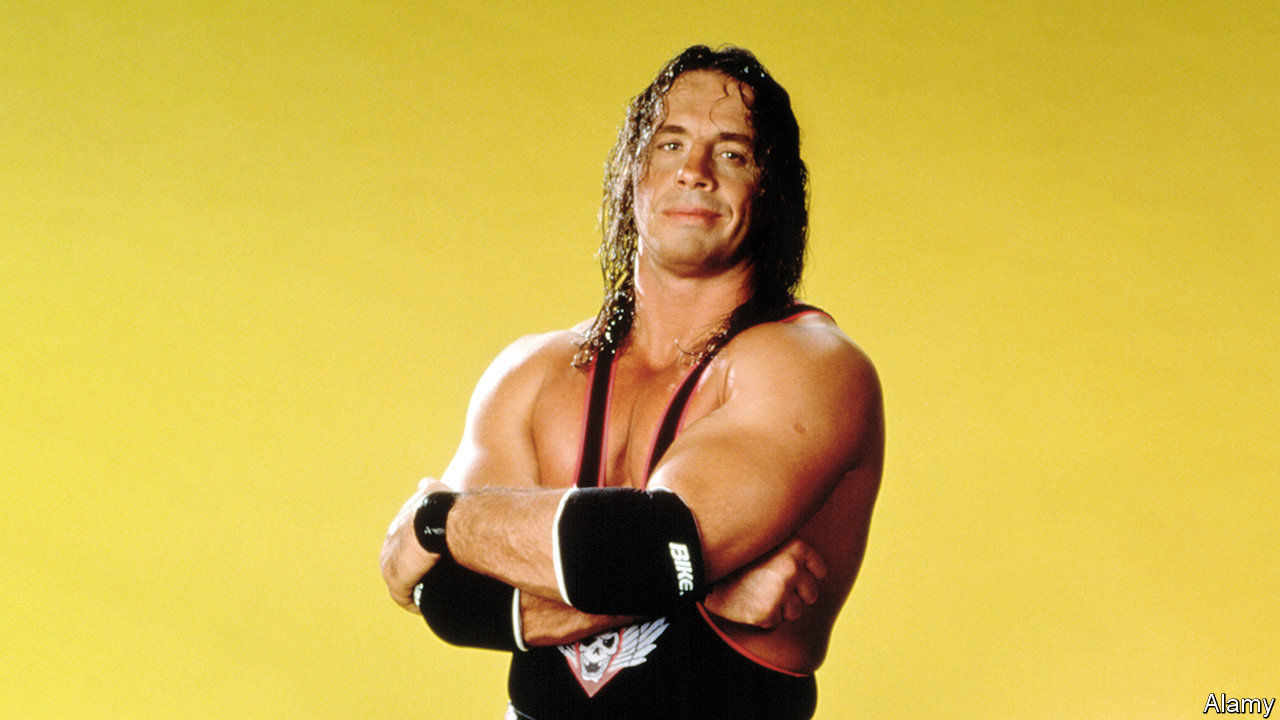 “THE WRITER of this piece deserves a big raise,” says Bret “The Hitman” Hart, a professional wrestler from the 1990s. “He is the best there is, the best there was, the best there ever will be,” he adds, echoing his old catchphrase. Your correspondent paid Mr Hart $150 to sing his praises.

Mr Hart is one of over 10,000 celebrities on Cameo, an online service where anyone can commission famous people to film short messages. Its popularity has surged as celebrities seek new sources of income and confined consumers look for ways to spend money. Last year they paid some $100m for 1.3m videos, more than in the previous three years combined. Talent on the site ranges from Jack Nicklaus, a golfer ($1,000 per clip), and Vicente Fox, a former president of Mexico ($300), to Barkley the Dog, a dog ($5).

Cameo, like Uber, is a two-sided market. But most Uber users don’t care what car shows up, as long as it is clean, safe and gets them to their destination. On Cameo, the emotional connection between a fan and a star matters. “The price that a market will bear depends on the value being created for a potential customer,” says Jill Avery, a professor at Harvard Business School who has studied how online influencers price themselves. But “value” is hard to measure when it comes down to emotion.

How do celebrities figure out their fees? One way is through a simple opportunity-cost calculation. Steven Galanis, Cameo’s boss, recalls speaking to a basketball player on an annual $25m contract. For a 40-hour work-week with a fortnight of holiday, that is $208 per minute. “If he charged $100 and did two or three a minute, he could make more money on Cameo,” says Mr Galanis.

Most celebrities are freelance, though. They can try one of two strategies, says Ms Avery. One is “price skimming”—starting high and then lowering the price as demand ebbs. The second is “price penetration”, pricing low to maximise volume. Celebrities often use both, depending on how much time they have.

Another method is to test the market. This is surprisingly underused. Though celebrities can change their prices as often as they like, only about 30% have done so at least once, and less than 10% have done so more than five times.

Less rational reasons are at play, too. Snoop Dogg, a rapper famous for smoking copious amounts of weed, insisted on charging $420, a number associated with pot culture. He could not keep up with demand and eventually raised his fee to $1,000. Others charge a premium over perceived rivals or, led by ego, overprice themselves. But reality eventually intervenes. Mr Galanis remembers a TV personality who started at $60 and found that demand was inelastic all the way up to $99. But when she raised her price to $125, demand dropped by half. Value, like fame, is eventually decided by the fans.