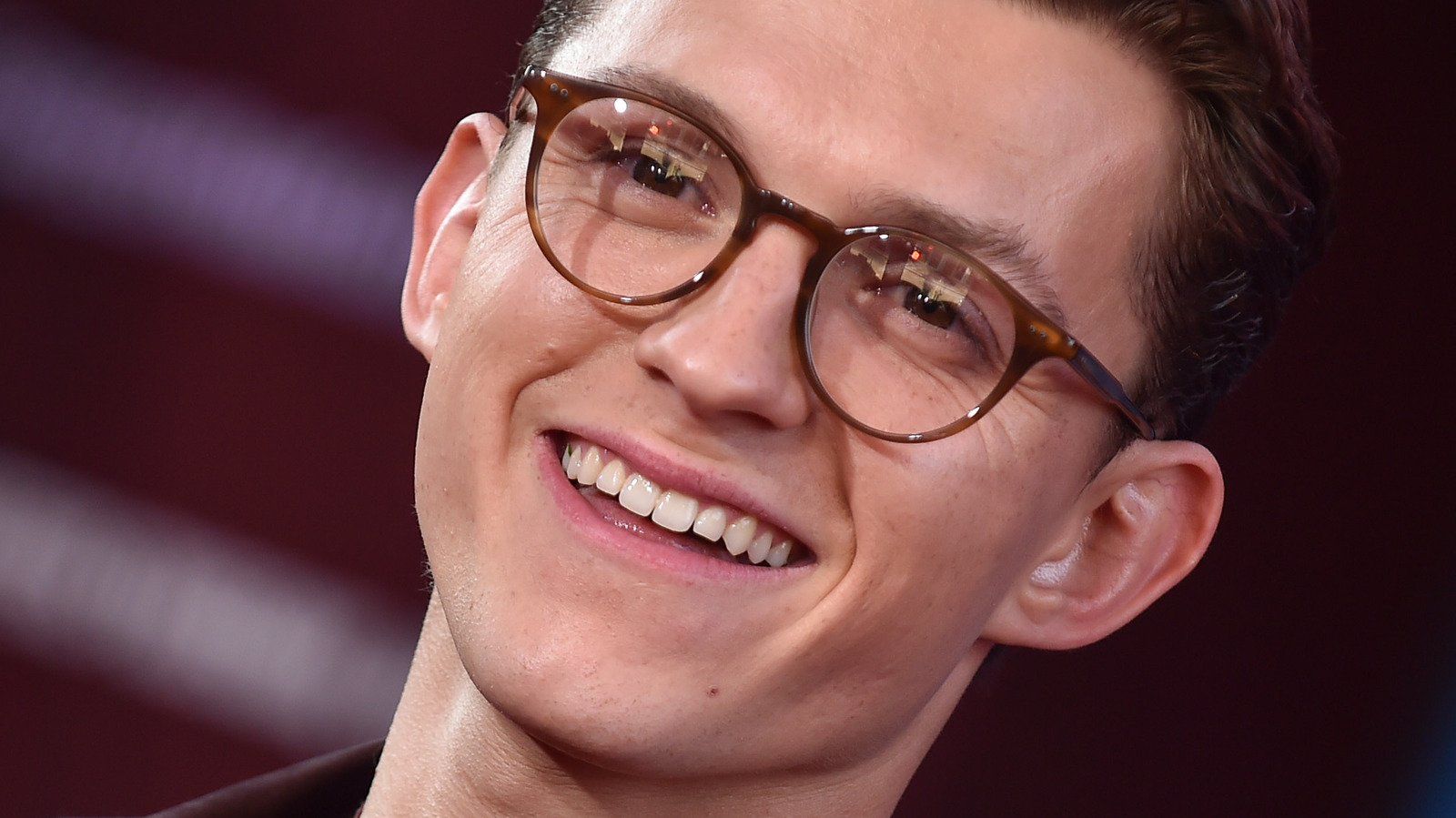 Who is Tom Holland’s celebrity crush, you ask? Well, in his words, it was “Zendaya…” (via PopBuzz). But wait! There’s more! Holland immediately dropped the joke and revealed that Jennifer Aniston was actually his celebrity crush! The “Spider-Man” star really did throw people for a loop for a second in 2017 (well, before he and Zendaya started dating) when he made the off-kilter remark. In discussing his actual celebrity crush, Holland immediately let out a big sigh and said, “I loved her.” And honestly, you’d be hard-pressed to find someone born in the 1990s who didn’t have a crush on the “Friends” favorite.

The actor did not elaborate, but Holland’s short response and physical reaction spoke volumes about his initial love for Aniston. And though it is kind of a cliché answer, Zendaya’s response to the question fell along a similar line. When asked who her celebrity crush was, Zendaya stated, “I’ve always been a fan of Michael Jackson, so I guess that counts.” When asked about her favorite era of the King of Pop, she quickly quipped, “Is there a non-favorite era?”

Though Holland and Zendaya had previous crushes on other celebrities, the two eventually ended up crushing on each other in real life — leading to them finally get together! The road was not easy for them both. Let’s take you on a rollercoaster ride through the turbulent relationship between Zendaya and Tom Holland.