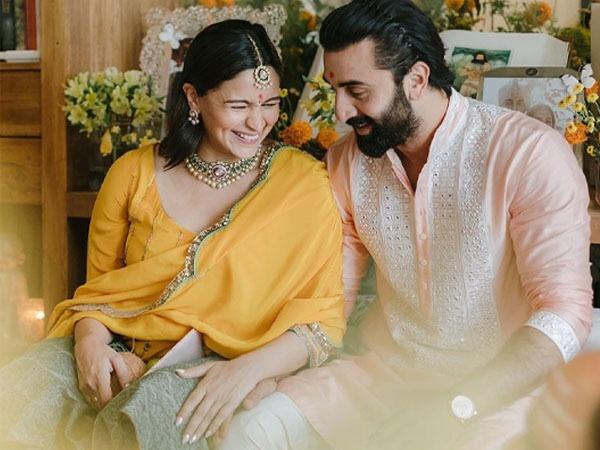 Want to know the meaning behind some cool and unique baby names celebrities have recently given their kids? From offbeat names like Taimur, to beautiful names for daughters like Raha and Vamika, here are the meanings of celebrity kids’ names. From Alia Bhatt and Ranbir Kapoor, to Virat Kohli and Anushka Sharma, as well as Bipasha Basu-Karan Singh Grover, Sonam Kapoor-Anand Ahuja, and Priyanka Chopra and Nick Jonas, here are what their children’s names mean. 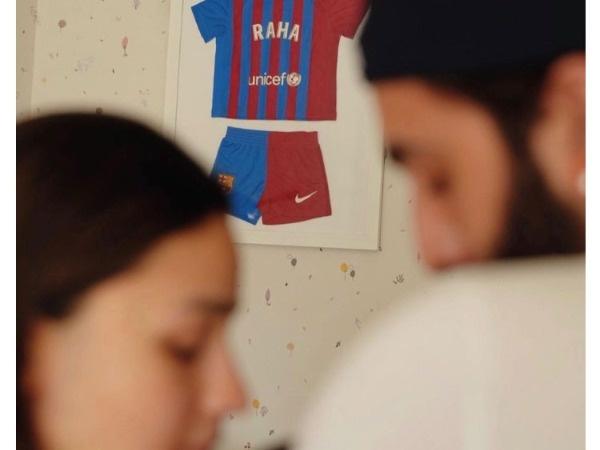 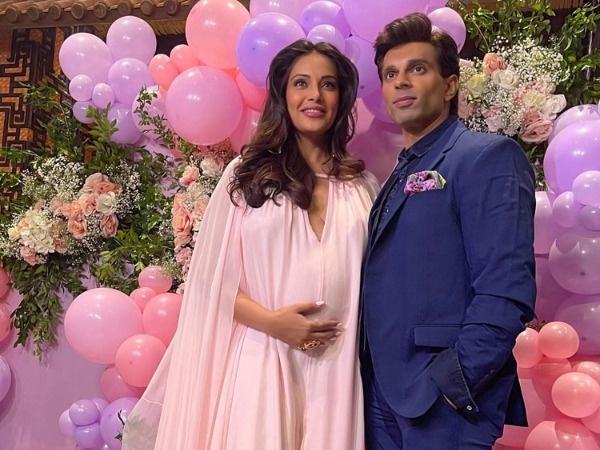 Bipasha Basu and Karan Singh Grover also just welcomed their first child, and named their daughter Devi. Devi is the Sanskrit word for ‘goddess’ and connotes the divine. Bipasha’s post announcing this also read, “The physical manifestation of our love and blessings of Ma is here now and she is Divine.” 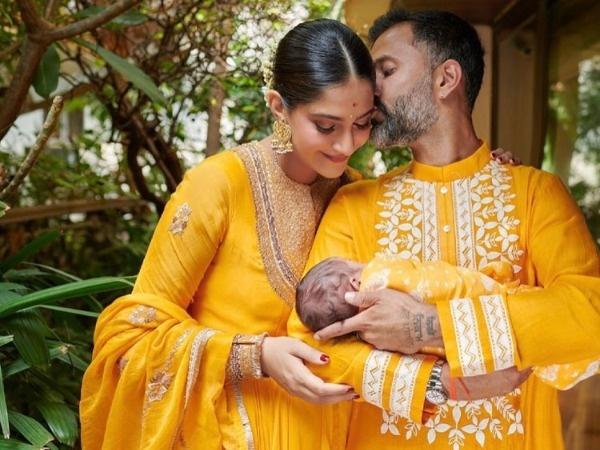 Sonam Kapoor Ahuja and her husband Anand Ahuja welcomed their son Vayu earlier this year. Vayu means wind in Hindi, but also refers to the god of wind. Sonam explained their son’s name’s meaning on Instagram thus: “In Hindu scriptures Vayu is one of the paanch tatvas. He is the deity of breath, the spiritual father of Hanuman, Bheem and Madhav and He is the incredibly powerful lord of wind. Praana is Vayu, a guiding force of life and intelligence in the universe.” 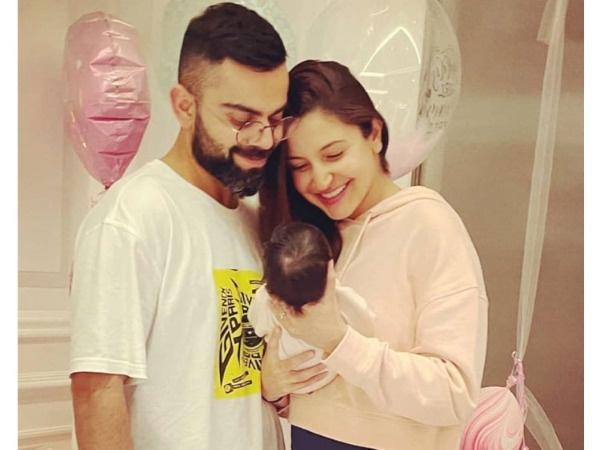 Anushka Sharma and Virat Kohli had their first child in 2021 and named her Vamika. During a Q&A session on Instagram, Virat explained the meaning of their daughter’s name, saying, “Vamika is another name for Goddess Durga.” Derived from the word Vama, which refers to Hindu god Shiva’s avatar, Vamadeva, Vamika is the female version of it, or Durga. 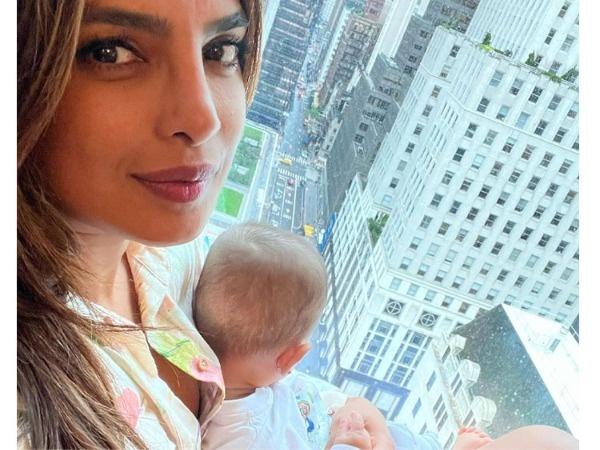 Priyanka Chopra and Nick Jonas also celebrated the birth of their baby, Malti Marie, this year. Malti, the Hindi name of a fragrant flower, is derived from Priyanka’s mother Madhu Chopra’s name, as she often goes by Madhumalati. Marie, another word for Mary, the mother of Jesus, was Nick’s mother Denise Miller Jonas’ middle name, when she went by Denise Marie Miller. 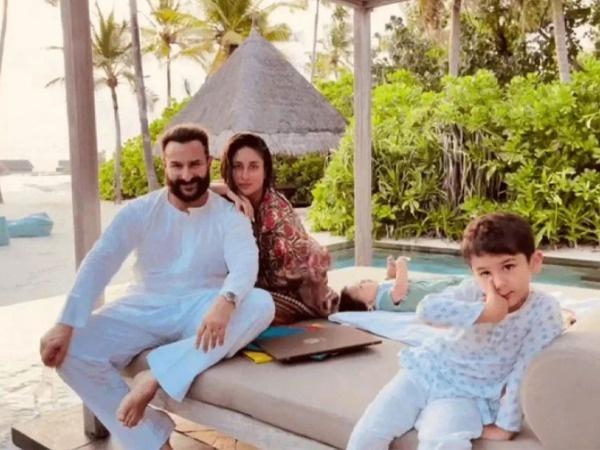 Kareena Kapoor Khan and Saif Ali Khan’s decision to name their firstborn Taimur created a storm online. Many misinterpreted the name to be synonymous with Timur, a conqueror who invaded India. In reality, Taimur means something else, which Saif explained thus to Mumbai Mirror: “I’m aware of the heritage of the Turkish ruler and my son was not named after him. He was Timur, my son is Taimur. Perhaps the root is similar but it’s not the same name. Taimur is an ancient Persian name meaning iron.”


Matt Hancock On I’m A Celebrity: Has The Controversial Mp Been Forgiven? – Bbc