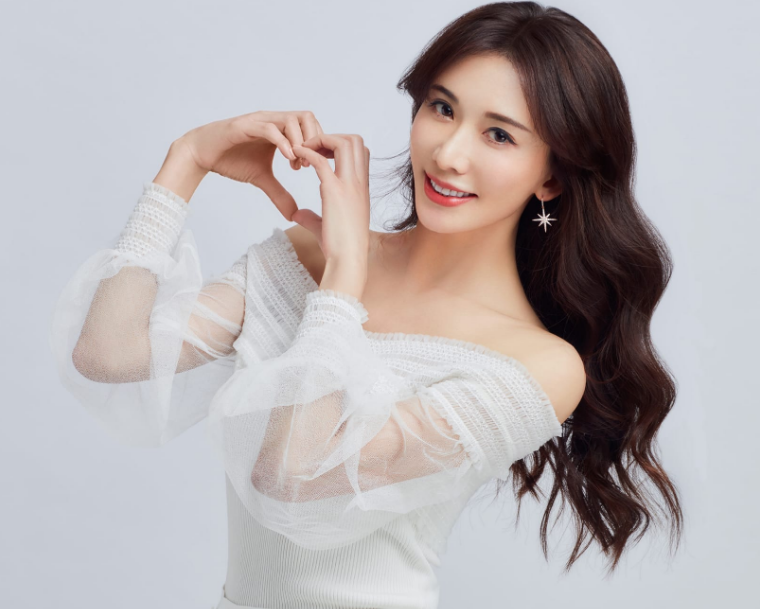 TAIPEI (Taiwan News) — Taiwanese superstar Lin Chi-ling (林志玲) announced Tuesday (April 6) her donation of NT$4 million (US$140,485) to the victims of the train derailment on April 2, which killed 50 people and injured over 200.

Lin Chi-ling, referred to by her fans as Sister Chi-ling (志玲姐姐), is a model, actress, and singer.

The Chiling Charity Foundation, established by Lin in 2011, offered gratitude to medical professionals on Facebook in addition to thoughts and prayers, writing, “We hope there will be light after the darkness.”

After the frontline disaster relief work is complete, Lin explained the donations will be directed toward helping the victims.

Based on information provided by the Social Affairs Bureau, emergency medical and financial support is still desperately needed.

Lin said that despite limited resources, she hoped to keep bringing people love, courage, and strength. Netizens praised both her inner and outer beauty.