Style File: Take a cue from celebrities on how to wear Pantone Colours of the Year 2021 – Something Haute

If you are unaware, Pantone Color Institute introduced not one but two colours this year as the highlight for the New Year. Keeping in mind the unprecedented times the whole world has faced in the last year and how we are still struggling with the challenges of a pandemic, the authority has also chosen unpredictable shades to represent 2021 — Ultimate gray and Illuminating.

Symobolizing positivity and strength, the two tones make a unique blend which is quite uncommon in the fashion circuit. So we have compiled how celebrities have already started donning the colours in several artistic ways in order to understand how to incorporate the two shades in our everyday wardrobe as well as formal attire.

The two shades are totally opposite in the colour spectrum and this represent the varying and conflicting moods we experience during a pandemic. The colours, however, complement each other but it is not necessary that you always wear them in combination.

Here are some local and international styling inspirations:

At 2020’s Golden Globe Awards, Illuminating — a bright yellow hue — was seen on the likes of Cate Blanchett in a sculptural Mary Katrantzou dress, Sienna Miller in a bohemian-inspired Gucci dress and Zoey Deutch in a Seventies-inspired Fendi jumpsuit. 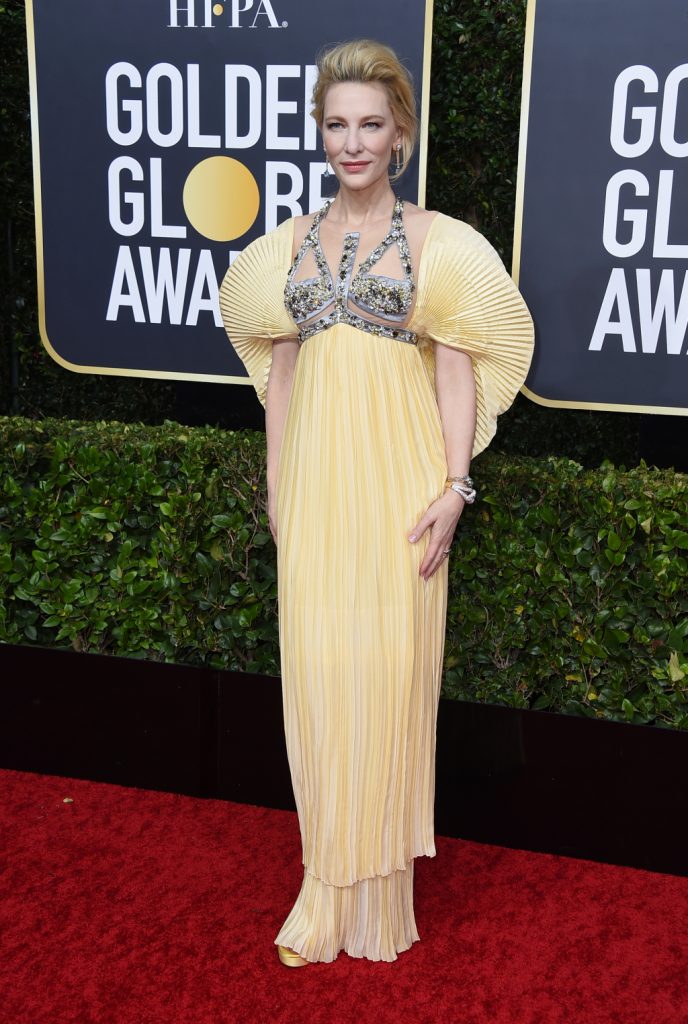 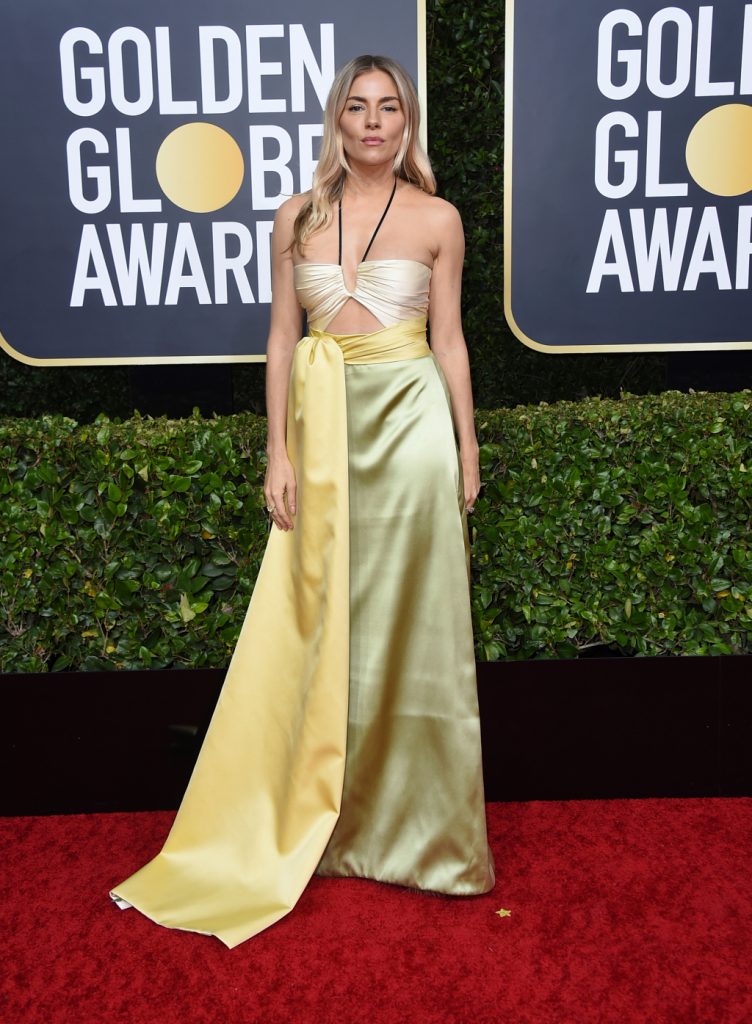 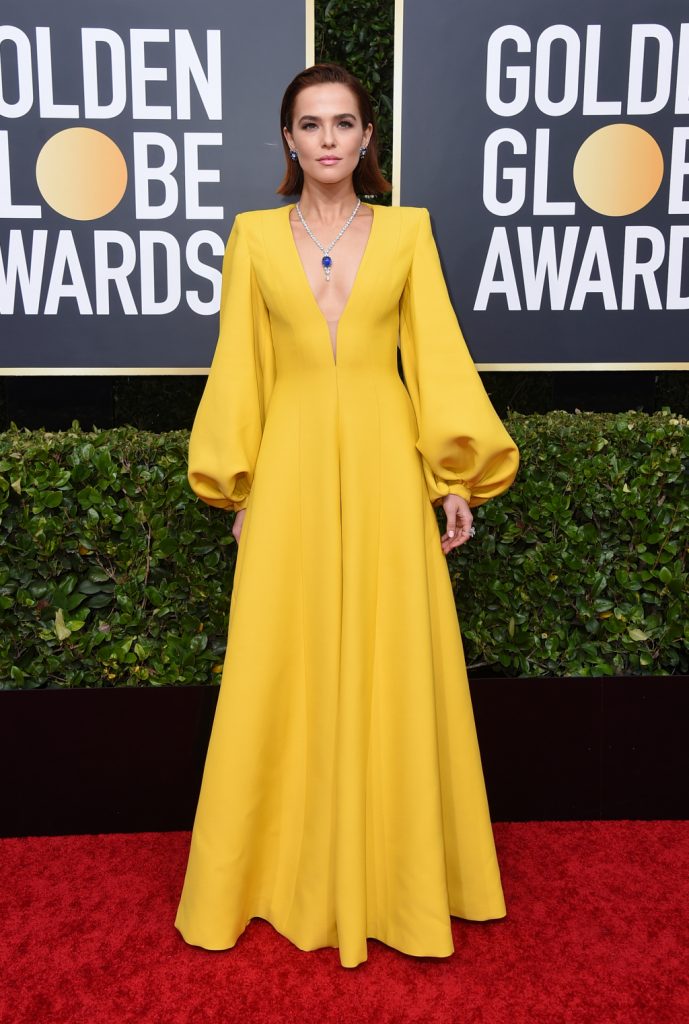 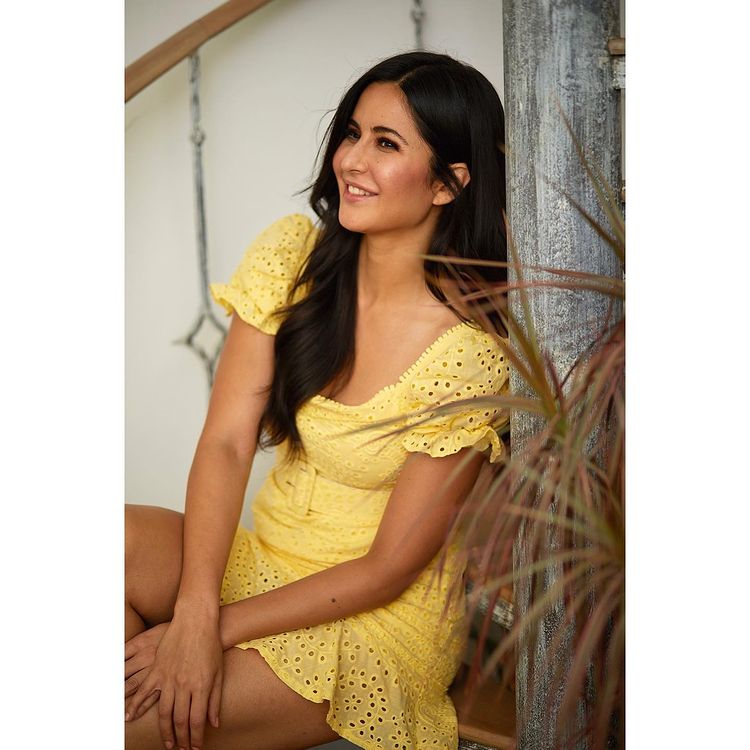 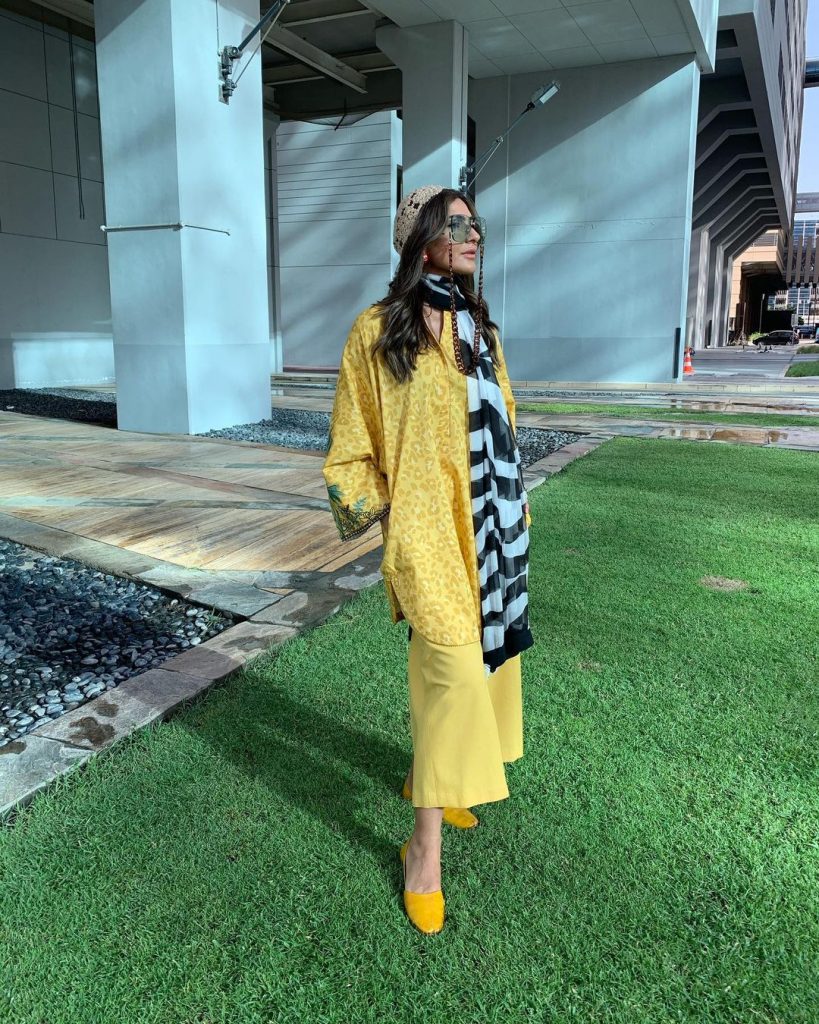 Ayesha Omar in a tie & dye yellow and off-white sari by Wajahat Mansoor. 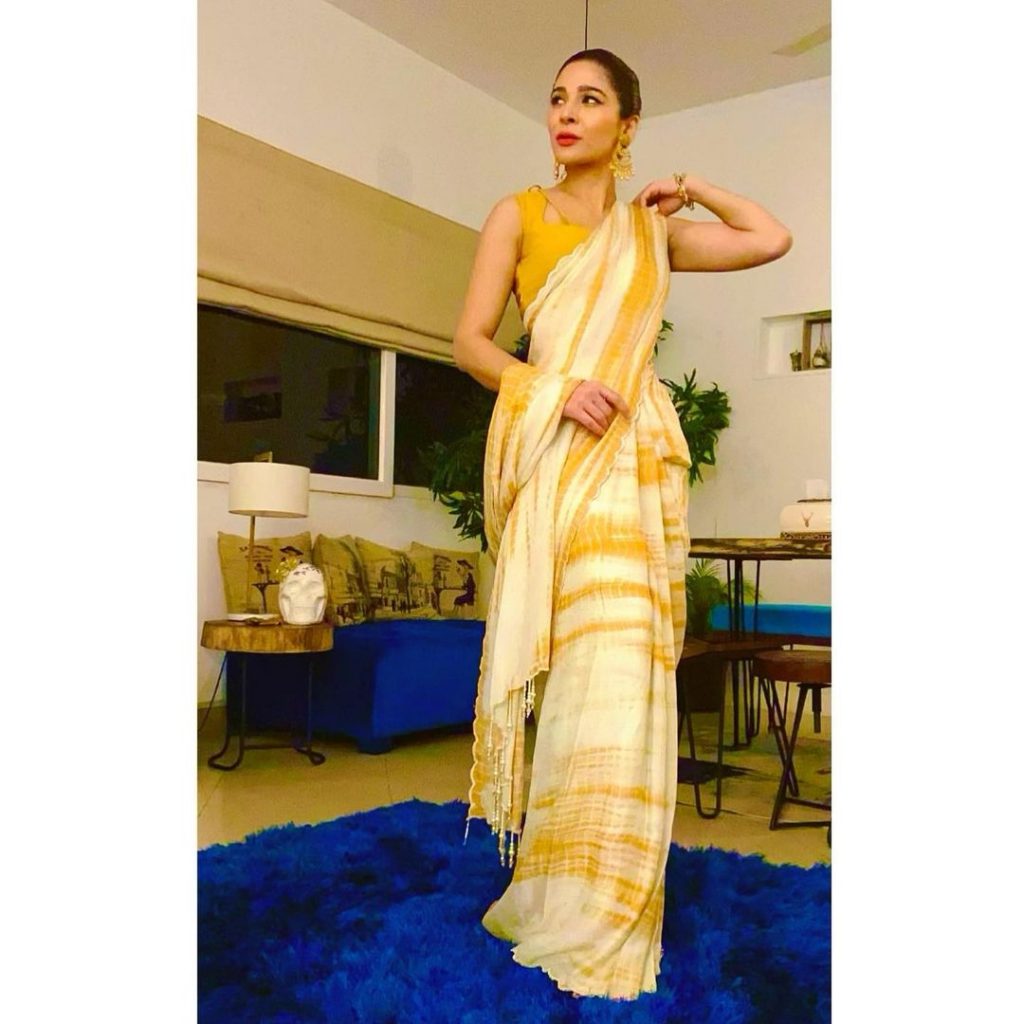 For Ultimate Gray, Ariana Grande turned to the hue for her Grammys look, which was a Cinderella-inspired voluminous Giambattista Valli gown. 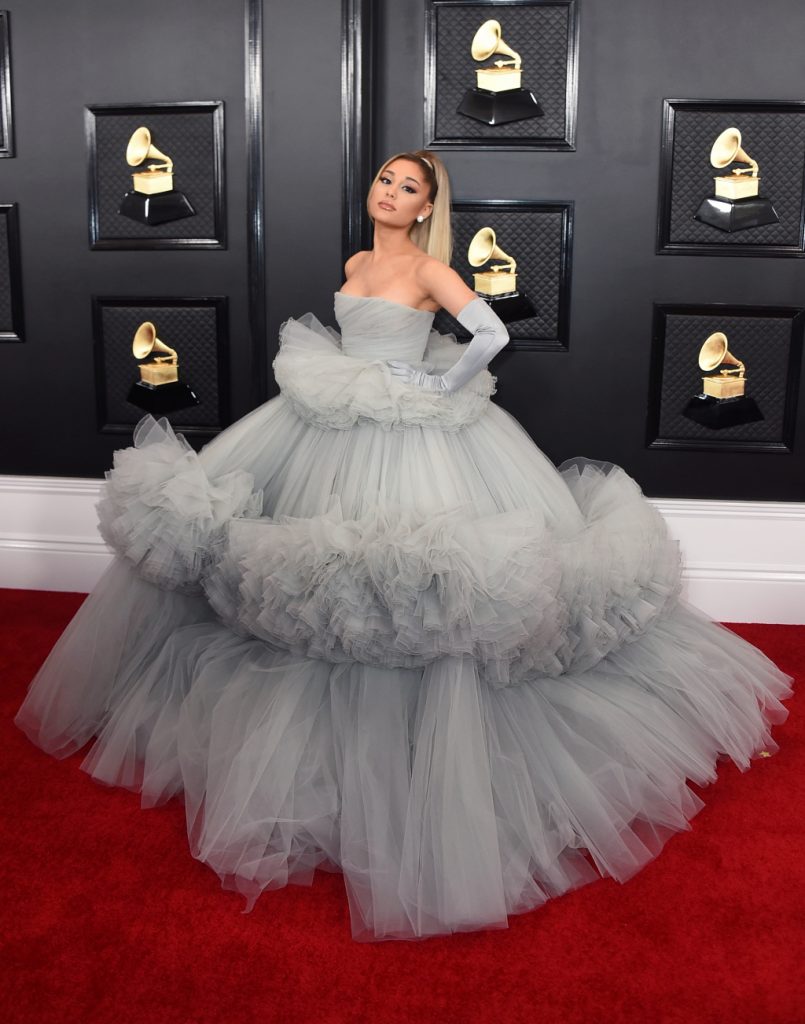 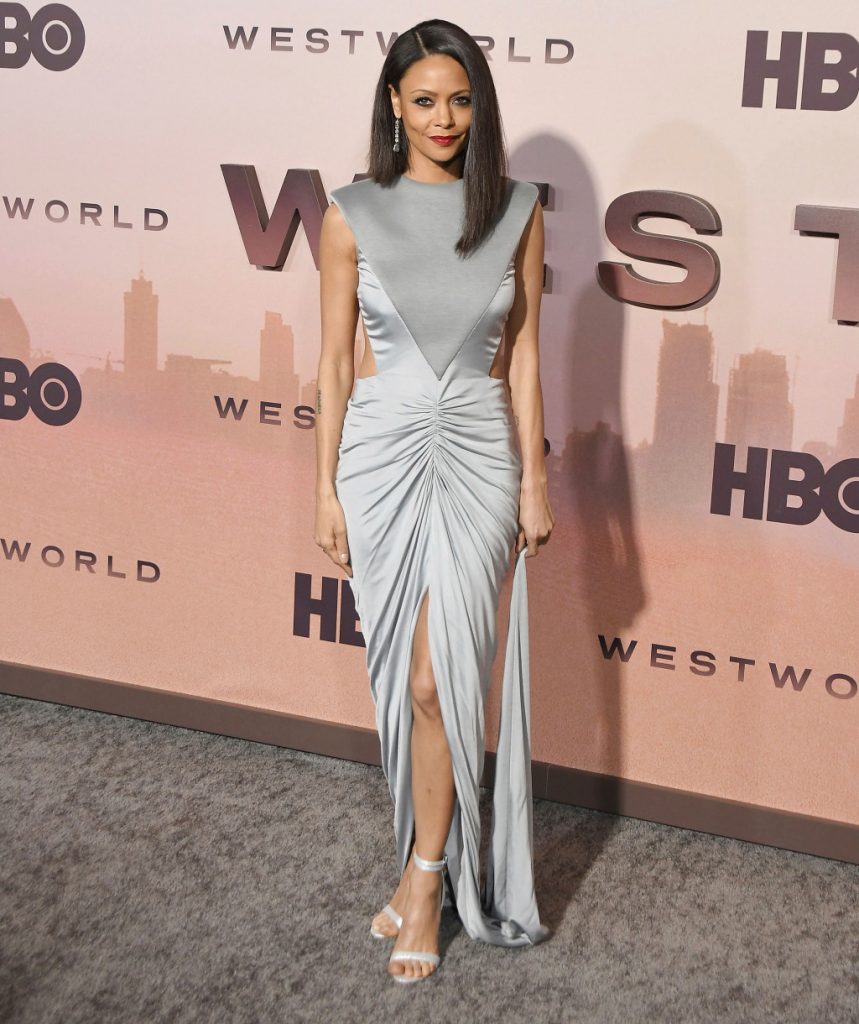 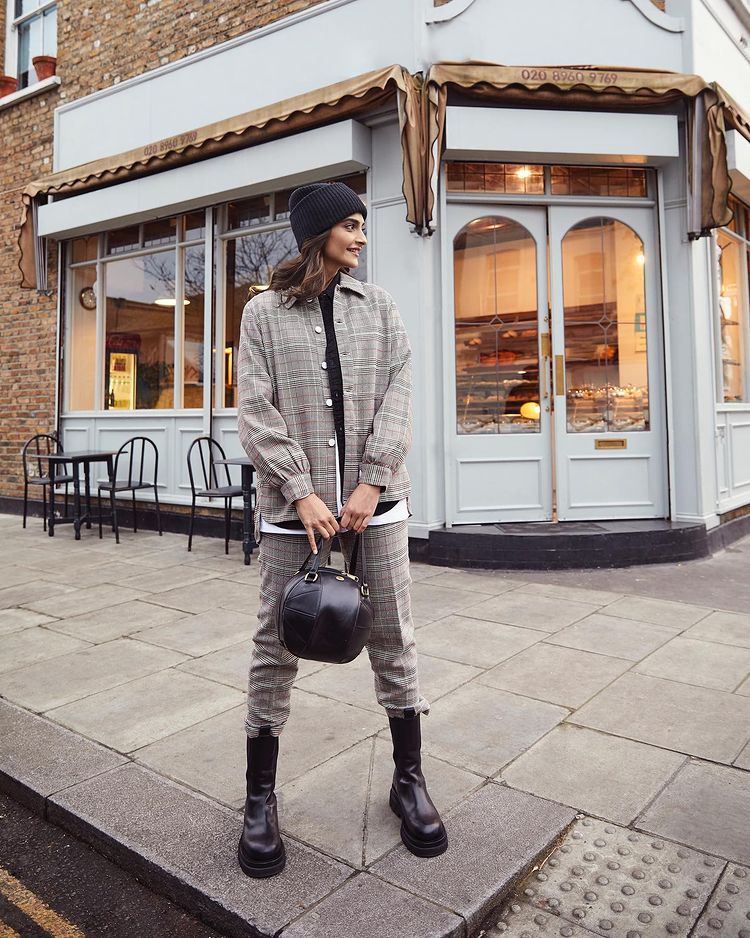 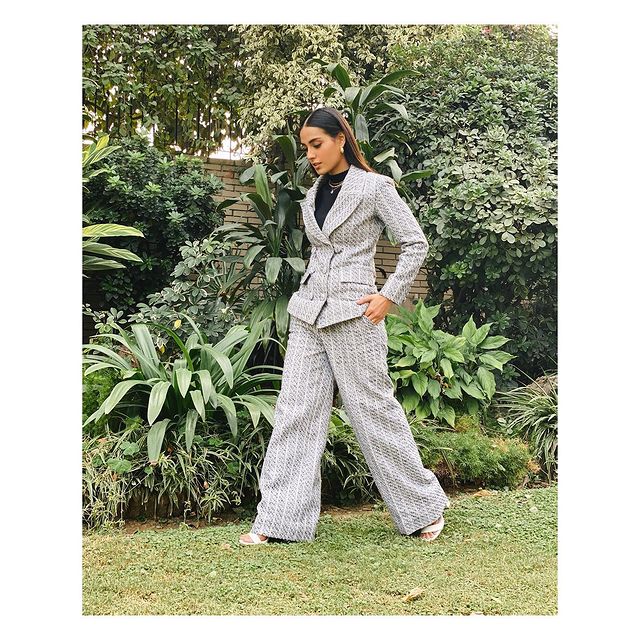 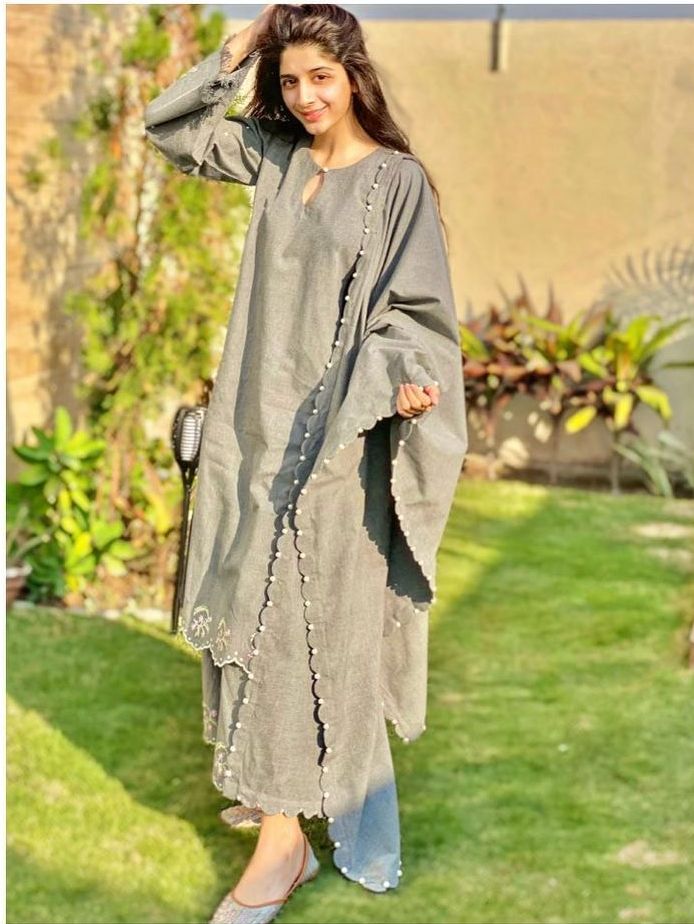 Interestingly, these two hues were quite popular in runway shows in the last few years. We wonder if the designers had predicted the mood of 2021 or Pantone took an inspiration?

Off-White’s fall 2019 show — “His & Hers” — also took place on a checkerboard of yellow and gray squares. 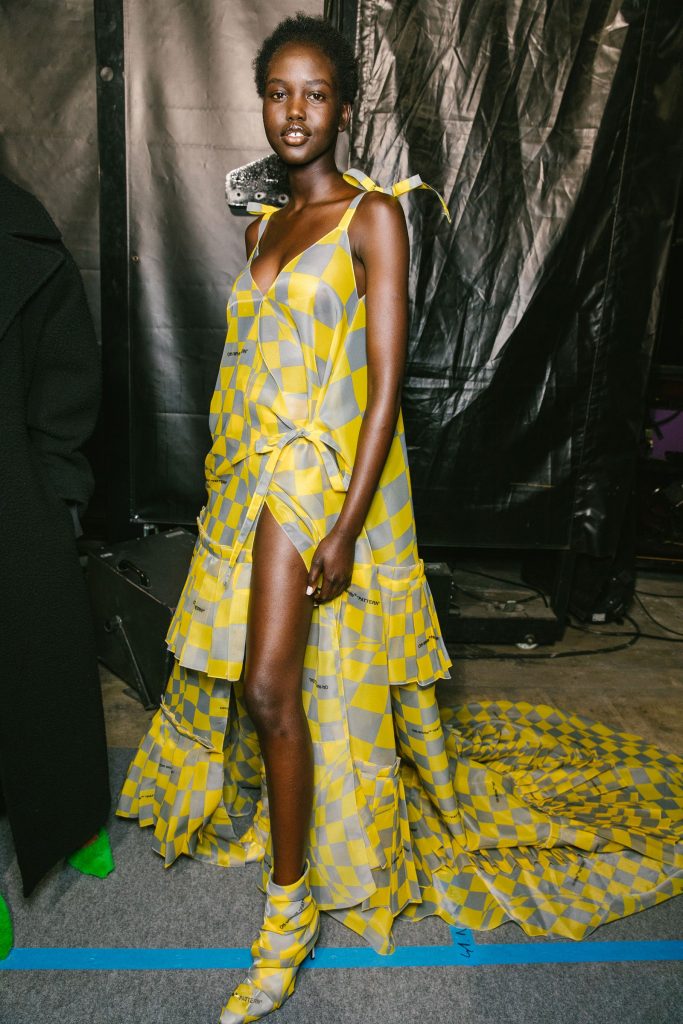 Pallid gray and sun yellow also happen to be quite beloved Prada colours. 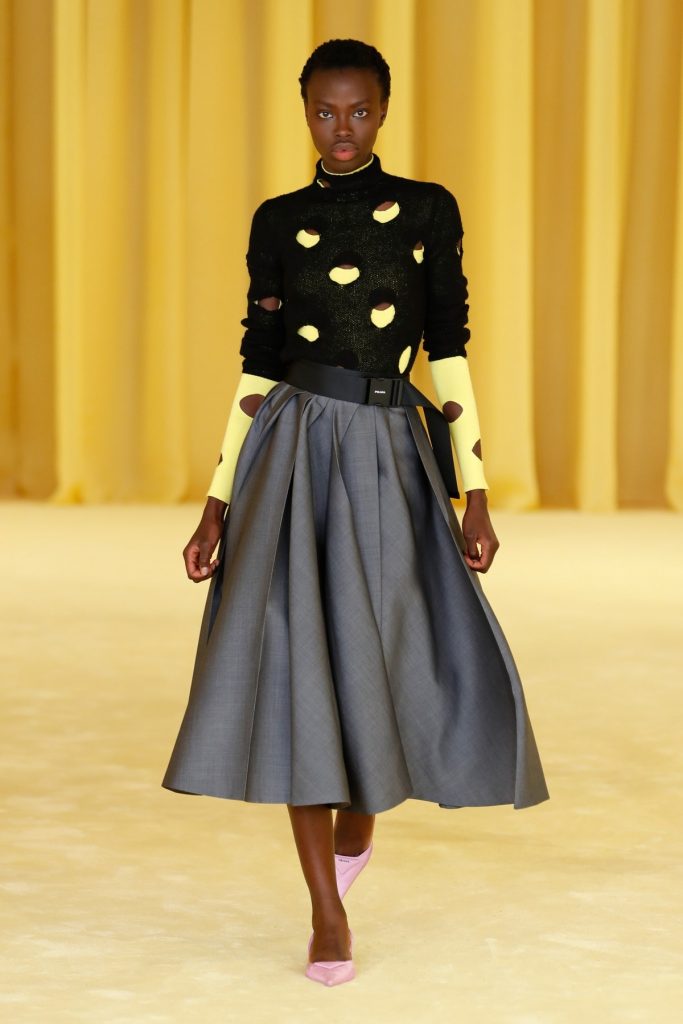 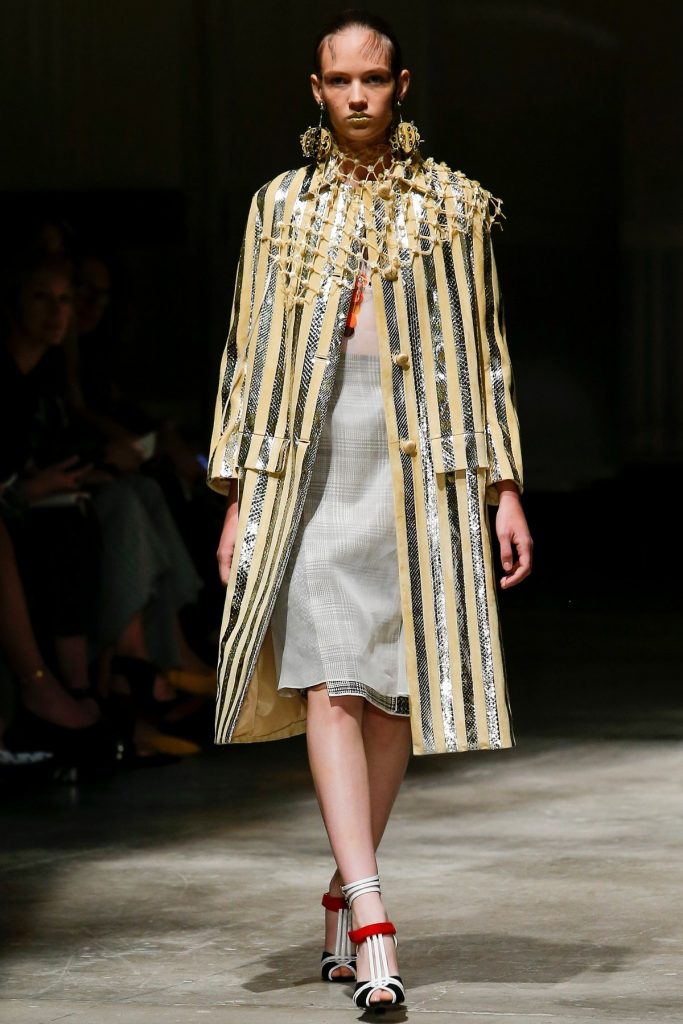 
14 Celebrity Tattoos and What They Mean (If Anything) – Cracked.com


Celebrities Must Be Transparent About Plastic Surgery – Study Breaks


Check out the most followed Pakistani celebrities on Instagram – BOL News