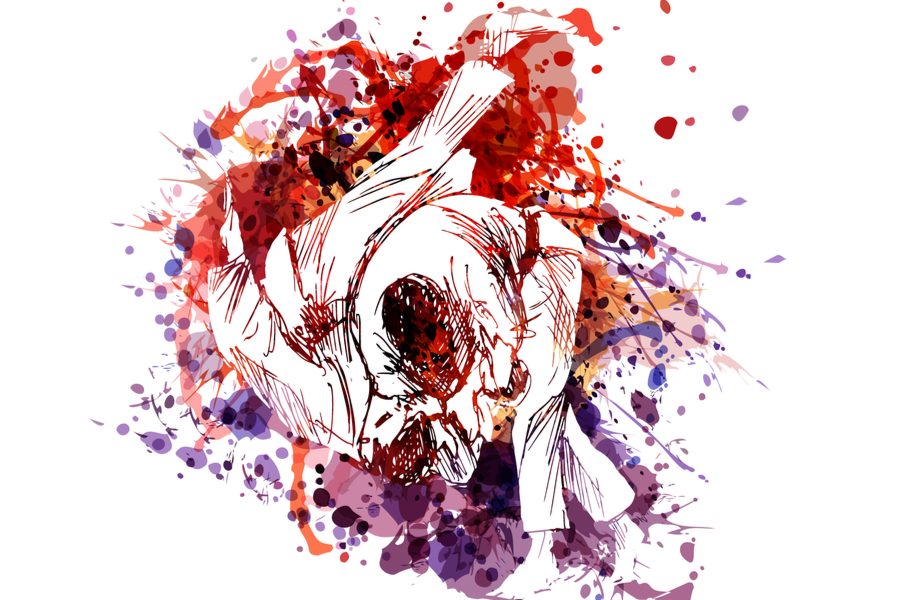 As digital becomes the mainstay for brands, the roles played by celebrities and creators may interchange, often augmenting each other. Image: Shutterstock

French personal care company L’Oréal has been leveraging big celebrities to drive engagement and salience in various markets, including India for many years. Some of the prominent faces associated with the brand includes Aishwarya Rai Bachchan, Deepika Padukone and Sonam Kapoor. However, with the onset of the creator economy and the widening influencer marketing landscape, the cosmetics company has tweaked its media strategy to balance the tasks between its celebrity ambassadors (focusing on the top funnel for awareness) and influencers (focusing on the middle funnel on consideration) in the consumer shopping journey.

“…in the past few years, many brands have been switching to influencer marketing and brand advocacy because consumers today are increasingly becoming more aware and conscious about their skincare and beauty regime. And these consumers are looking up to these influencers, who’re also beauty experts, for the real connection with the products they use,” says a L’Oréal India spokesperson.

The company says that for its luxury products, including Lancôme and Kiehl’s, influencers categorically play a key role today in driving advocacy/brand love and awareness and are the key opinion leaders (KOLs) in the luxury consumer journey.

“The ethos remains the same and we are mindful in our selection of influencers based on their fit with the brand and product proposition—we have a value match process—the influencers need to represent the brand responsibly,” the company spokesperson says.

Apart from big multinationals, the rise of direct-to-consumer (D2C) brands that target digital-first customers has also created a huge market for influencers who have deep personal equations with their followers and are often way more affordable for brands over celebrities.

Experts believe that celebrity advertising is the best way to build credibility and saliency quickly, which continues to remain a strong tool for marketers. However, Karthik Nagarajan, chief content officer, Wavemaker India, and head – branded content, GroupM India, tells Storyboard18 that the lockdown was a great proof that the loyalty of gen-next is as strong, if not stronger, with individual creators than with film stars or cricketers.

“This is especially true in Tier 2 and 3 towns. Today, a regional YouTuber is likely to attract a higher attendance when he/she goes live than most Bollywood stars for a movie promotion. I feel we are probably at the peak value for celeb advertising, and 2022-23 is when the premium will start dipping,” he notes.

Content creators/influencers have a separate space owing to the digital ecosystem. One is not feeding off the other, rather they are augmenting each other, believes Prashant Puri, co-founder and CEO, AdLift, a digital marketing agency.

“Brand endorsements through celebrities have always had their place, whereas influencers/content creators have way smaller audiences and a niche that follows them for a specific vertical. Hence, brands leverage them for a niche audience,” he explains.

Puri also notes that brands will now be able to measure the impact on sales with the growth of live commerce in India, where influencers and content creators are often seen talking about the product/service which can be bought in real-time.

“Through live commerce, brands will be able to map how influencers are moving brands and creating a real sales impact as well,” he adds.

Celebrity management industry old hand Vijay Subramaniam admits that the emergence of digital creators and influencers have expanded the brand endorsement pie. Subramaniam, who runs influencer marketing platform Big Bang Social, and independent celebrity management agency Collective Artist Network, says both his businesses are flourishing—which rules out the theory one business is eating into another.

“Apart from cricketers and film stars, there is the third pillar of content creators that is getting an iconic status. It is the digital economy that has led to the growth of the brand endorsement pie. People need to stop looking at it from a cannibalistic point of view and understand that the entire pie of brand endorsement has grown,” he emphasises.

However, Subramaniam goes on to admit that the nature of celebrity endorsement deals has changed significantly because of the deals becoming more short-term. Apart from the duration, celebrities also need to have a social media presence and are forced to command a certain degree of premium.

“For influencer business, the contracts can range from three months to a year whereas for big celebrities, instead of doing multi-year deals, the contracts have shrunk one to two years,” Subramaniam explains.

Dr Sandeep Goyal, chief mentor, Indian Institute of Human Brands, and MD, Rediffusion, clearly states that there is no indication that the top five to ten big celebrities have become more affordable or accessible.

“However, things might change if the drought of big movie releases happens, which will reduce the visibility of big stars. In this industry, visibility and performance are paramount. Ranbir Kapoor, for instance, did not have a movie for the last three years. The fortunes of celebrities are not as buoyant as before when Covid-19 set in. There might be a market correction owing to the third wave depending on the scale of impact on the movie-going habit at large as well,” he notes.

As digital becomes the mainstay for brands, the roles played by celebrities and creators may interchange, often augmenting each other. While celebrities would have to work on becoming more relatable, influencers and content creators will have to become more accountable for the media spends being invested in them.