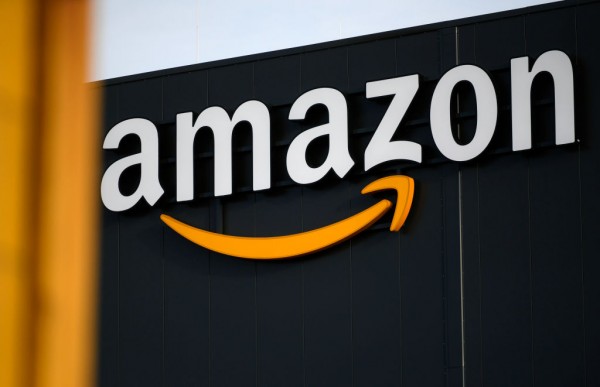 Earlier in November, a report from Wired claims that Amazon’s insufficiently strict data security is allowing low-level staff to look into purchasers’ shopping history and that includes A-list celebrities.

Kanye’s representative has yet to release a statement regarding these claims.

Another report also says that some colleagues viewed an unnamed celebrity’s shopping history who had bought sex toys.

This issue with internal privacy is not limited to celebrities, too, as other sources told Wired that Amazon employees use their customer data access to pry into their ex-partners’ purchasing history.

“Everybody, everybody did it,” said a former customer service manager to Wired.

Despite former employees dropping bombshells, Amazon spokesperson refuted the allegations that the practice was widespread.

In a statement from an insider, an Amazon spokesperson said, “The company has invested and continues to invest in technology tools and procedures that limit access to only the data that is critical to complete a particular assignment.”

In regards to employees taking advantage of their customer data access, Amazon told Insider, “We have strict policies around appropriate access to customer data and require all Customer Service representatives to complete training and certify compliance with those policies.”

Amazon added that they will be looking into this particular report and will be willing to investigate complaints of violations so they could take appropriate actions.

They reiterated that they are rejecting the idea that the said issue is “common”, citing their policies and training for staff.

According to Wired, their report’s claims are solely based on former employees’ interview answers as well as internal documents.

The said documents display Amazon’s exclusivity in handling their own security.

“It was all put together with tape and bubblegum,” Gagnon revealed to Wired.

An Amazon spokesperson explained, “We’ve invested billions of dollars over the years to build systems and processes to keep data secure, and are constantly looking for ways to improve.”

The company is adamant about pressing that no such thing is enabled and perpetuated under their nose. Let alone allow it as a widespread practice that could potentially harm customers’ privacy.

Still, Amazon is not the first and last tech company to have let staffers access data to snoop on users. This case was similar to Uber’s insider in 2020 telling Bloomberg that their security team accessed celebrity accounts like Beyonce’s.

Despite refuting claims from Amazon, this issue calls for a more secured system to protect the privacy of not just celebrities but common people as well.

This article is owned by TechTimes

ⓒ 2021 TECHTIMES.com All rights reserved. Do not reproduce without permission.