Bears golf bragging rights are on the line this weekend. The American Century Championship celebrity golf tournament finishes on Sunday, and the Bears have been well represented with former players taking part in the action at Tahoe. Unsurprisingly, the field was comprised of many athletes, including Brian Urlacher, Robbie Gould, Matt Nagy, Kyle Fuller, Jim McMahon and Doug Flutie. 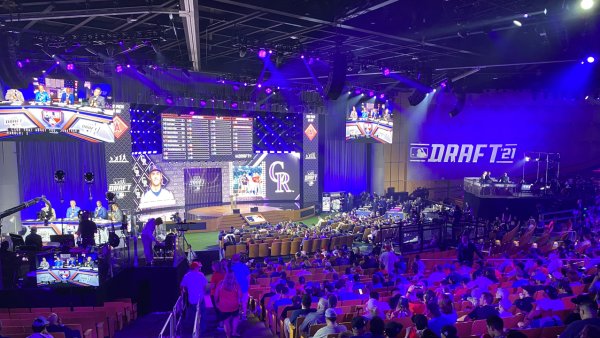 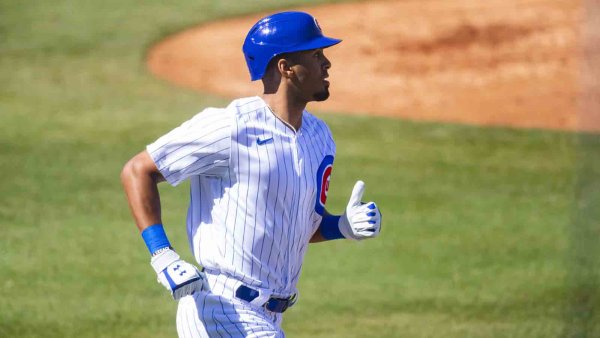 Among all the guys with ties to Halas Hall, Gould performed the best. His 80 on Saturday was the lowest score over the weekend and he had the most birdies with seven. However his effort was only good for a T35th-place finish. The next best player was Fuller, who placed tied for 39th. Urlacher wasn’t far behind at T43. Then Nagy and McMahon tied each other at 61st. Flutie brought up the caboose among former Bears at 79th place.

The American Century Championship was founded in 1990, and Chris Chandler has been the only winner with any ties to the Bears in the tournament’s history (although admittedly it’s a deep cut). Chandler started 13 games at quarterback for the Bears between 2002 and 2003 and led the team to a 5-8 record in those games. He won the ACC tourney in 2007.

However other guys with Illinois ties have made waves in the tournament recently. Tony Romo, who played college ball at Eastern Illinois, won the tourney in both 2018 and 2019. Former Bulls coach Vinny Del Negro took the trophy home this year, as well.