No matter how many times you watch Keeping Up with the Kardashians, celebrity mugshots are not always an easy ride. In fact, they’re pretty incredible when you look at how much an artist has grown or fallen since their night behind bars. Here’s the most scandalous celebrity mugshots to date. 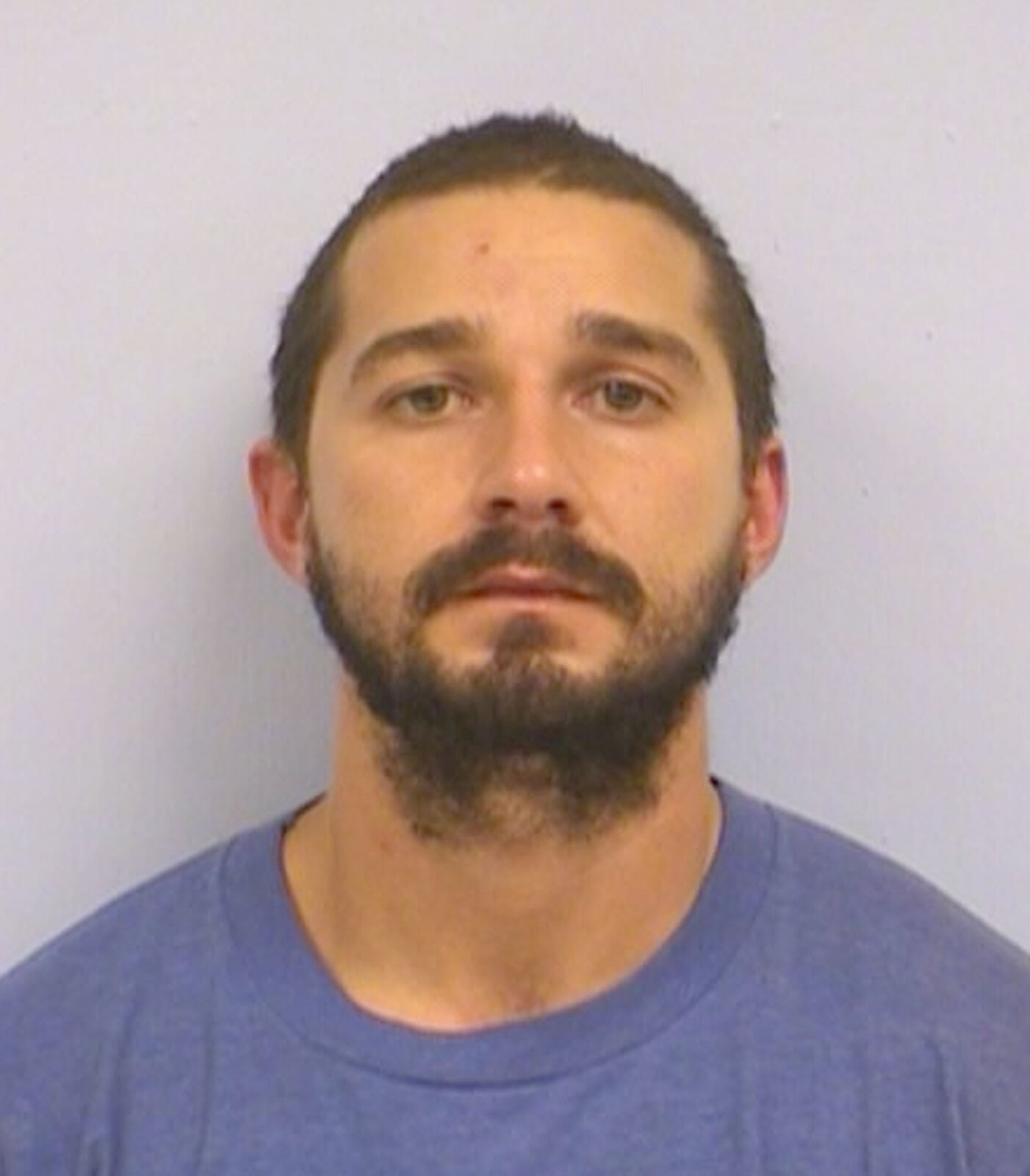 Not only is Shia LaBeouf in the spotlight with the latest abuse scandals with his ex-girlfriend FKA twigs, but this celebrity mugshot proves Shia has always been a deer in the headlights. In fact, Screen Rant noted that he was arrested for smoking outside a Cabaret performance. He also started yelling at all the actors on stage and swore at the security. Not cool LaBeouf! 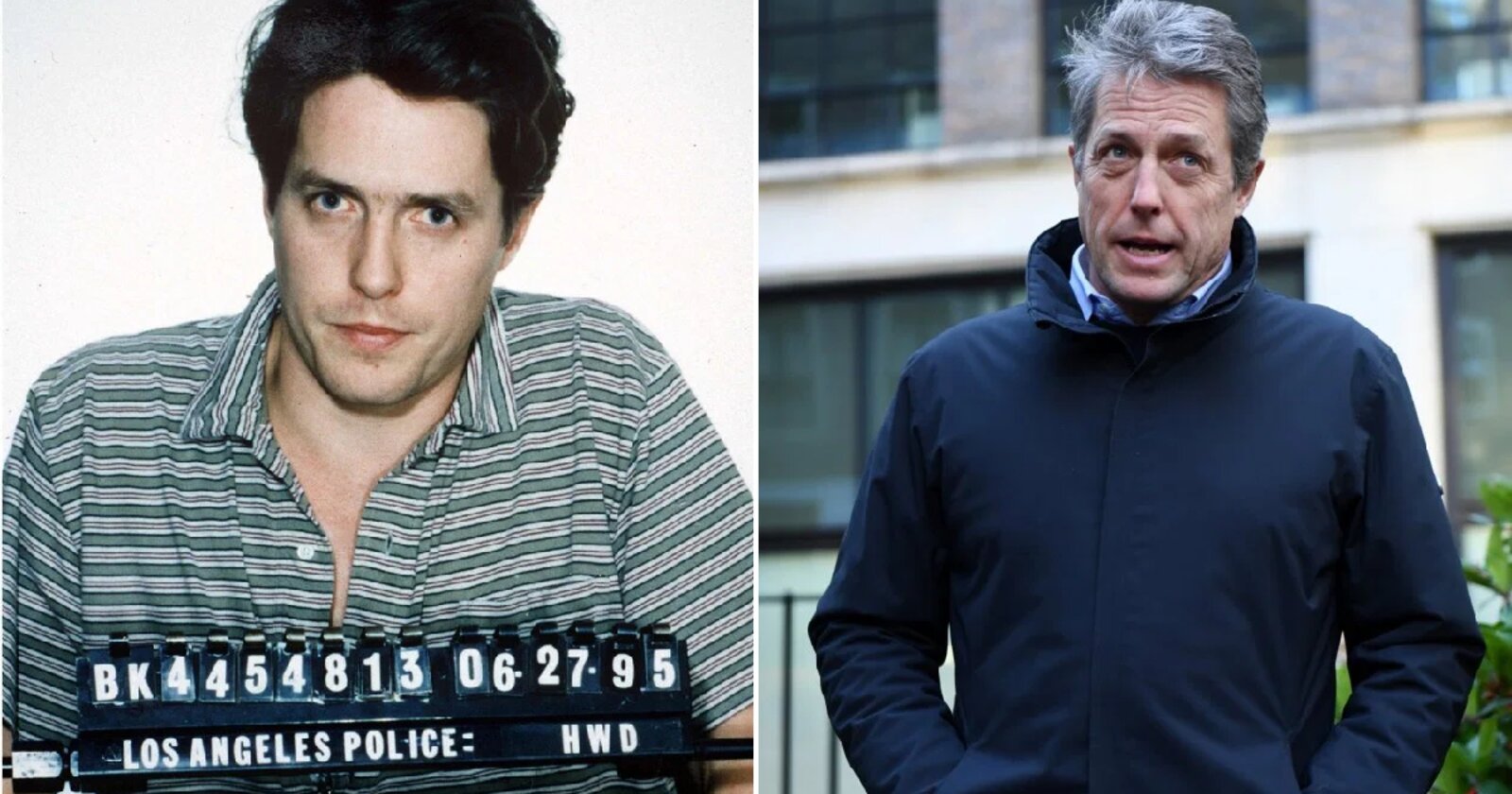 Spoiler Alert! Don’t be confused by Hugh Grant’s impressive role as the murderer of Elena Alves in the Undoing. Hugh Grant scored this lucky mugshot when the police caught him with sex worker Divine Brown. According to Screenrant, Grant pled guilty to misdemeanor and was off the hook with a fine and two-years probation. Well, it could be worse . . . right? 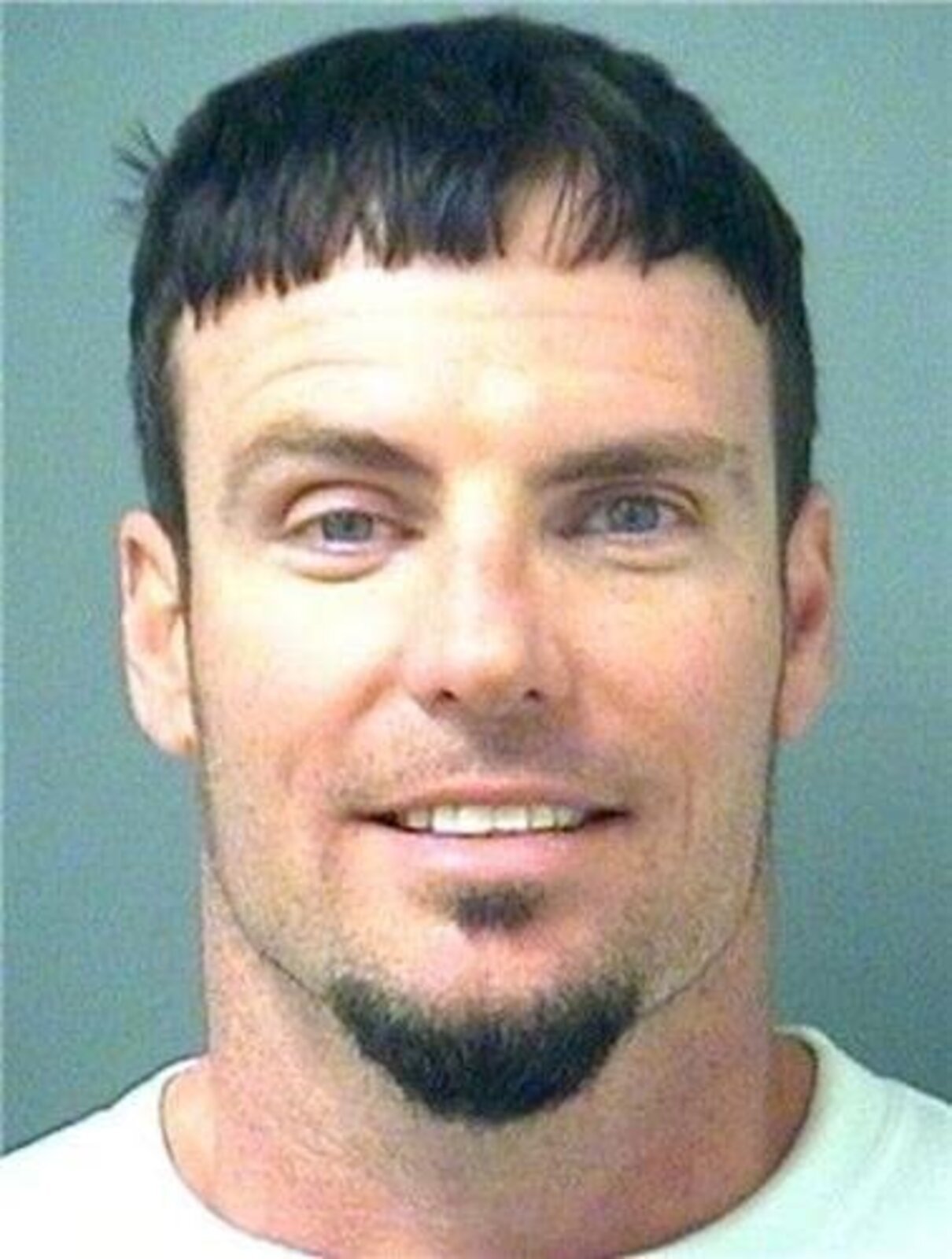 There was nothing ice-cold about this celebrity mugshot. Vanilla Ice may have been the coolest rapper on the block, but did you know he was charged with domestic battery in 2001? His wife later claimed the star rapper only “pushed her”. Don’t worry, things simmered down quickly as the charges were let go. 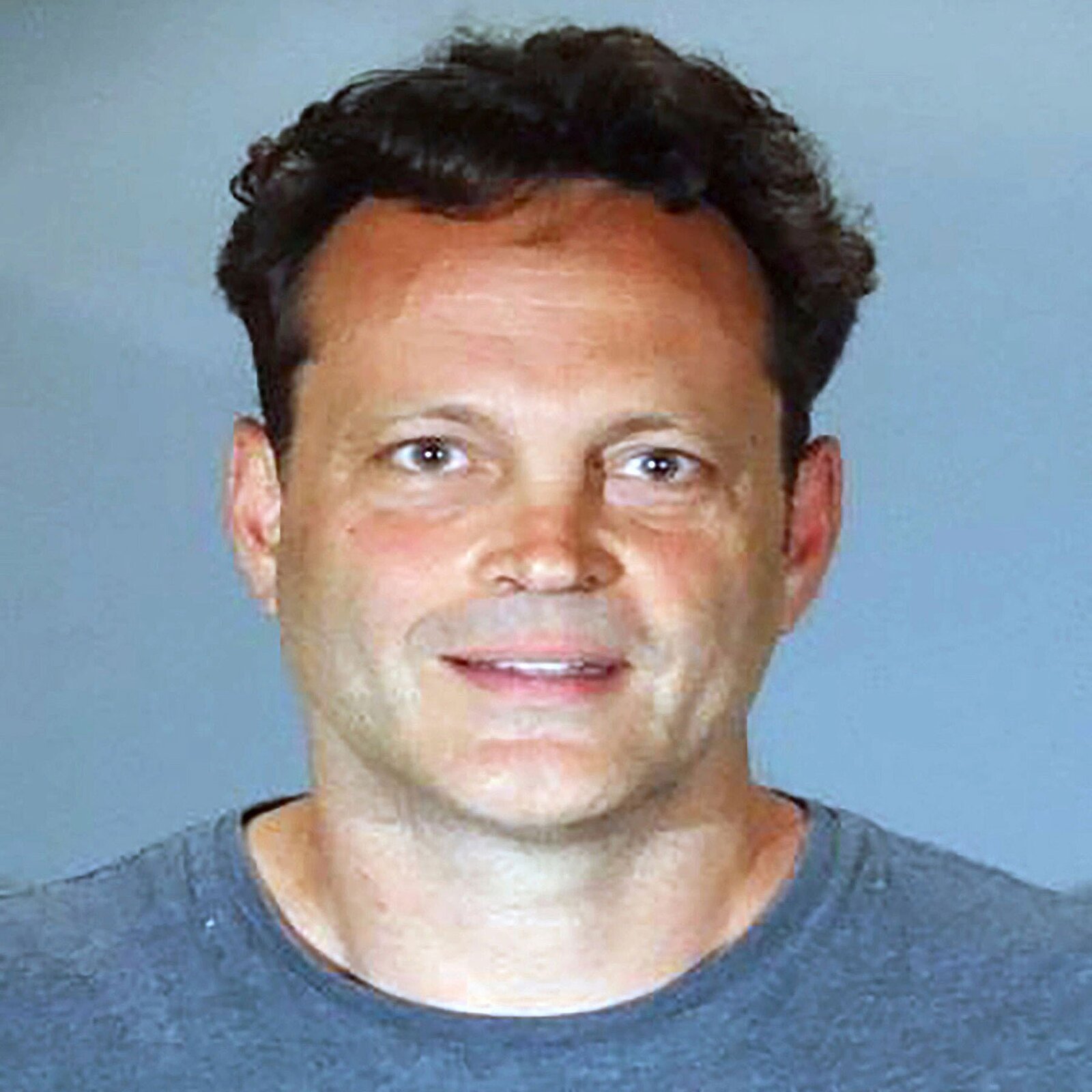 Look out! It’s the Wedding Crasher! Jokes, Vince Vaughn’s celebrity mugshot wasn’t from crashing some ex’s wedding. It was actually a fist fight that the police tried to break up. Mr. Vaughn pleaded not guilty for allegedly stabbing Buscemi and charges were soon dropped. Those wondering about Buscemi – he is alive & well! 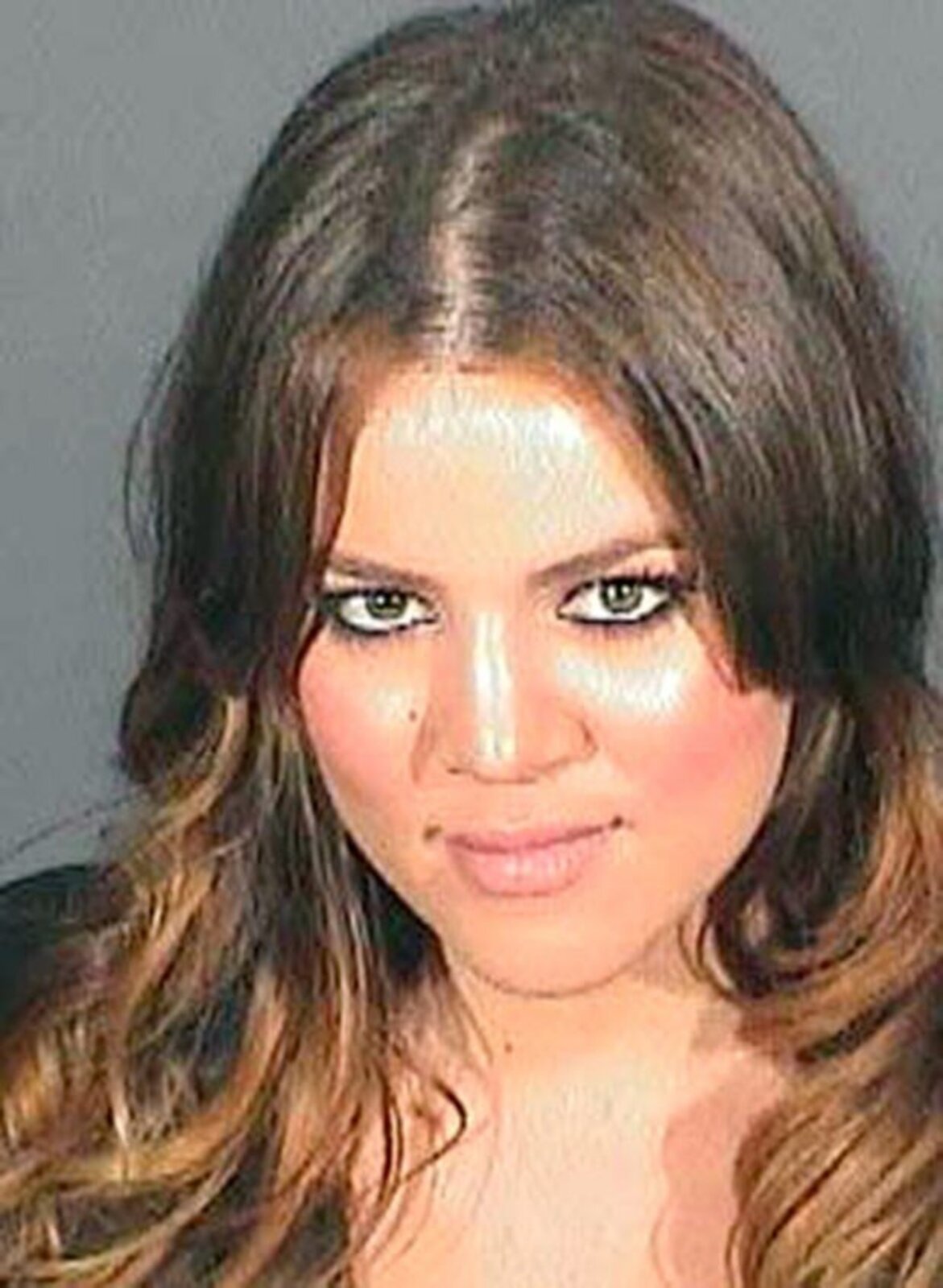 If you recognize that iconic Keeping Up with The Kardashian episode when Kim was too busy taking selfies and putting on her makeup to worry about her sister going to jail, then you’ll remember that Khloé Kardashian ended up in jail for driving under the influence. Yikes.

In fact, according to Cosmopolitan, the reality star was sentenced to thirty-days in jail for “violating the terms of her probation”. However, she only served approximately three hours due to “overcrowding”. Well, atleast those mugshots have a happy home – framed in the Kris Jenner household! 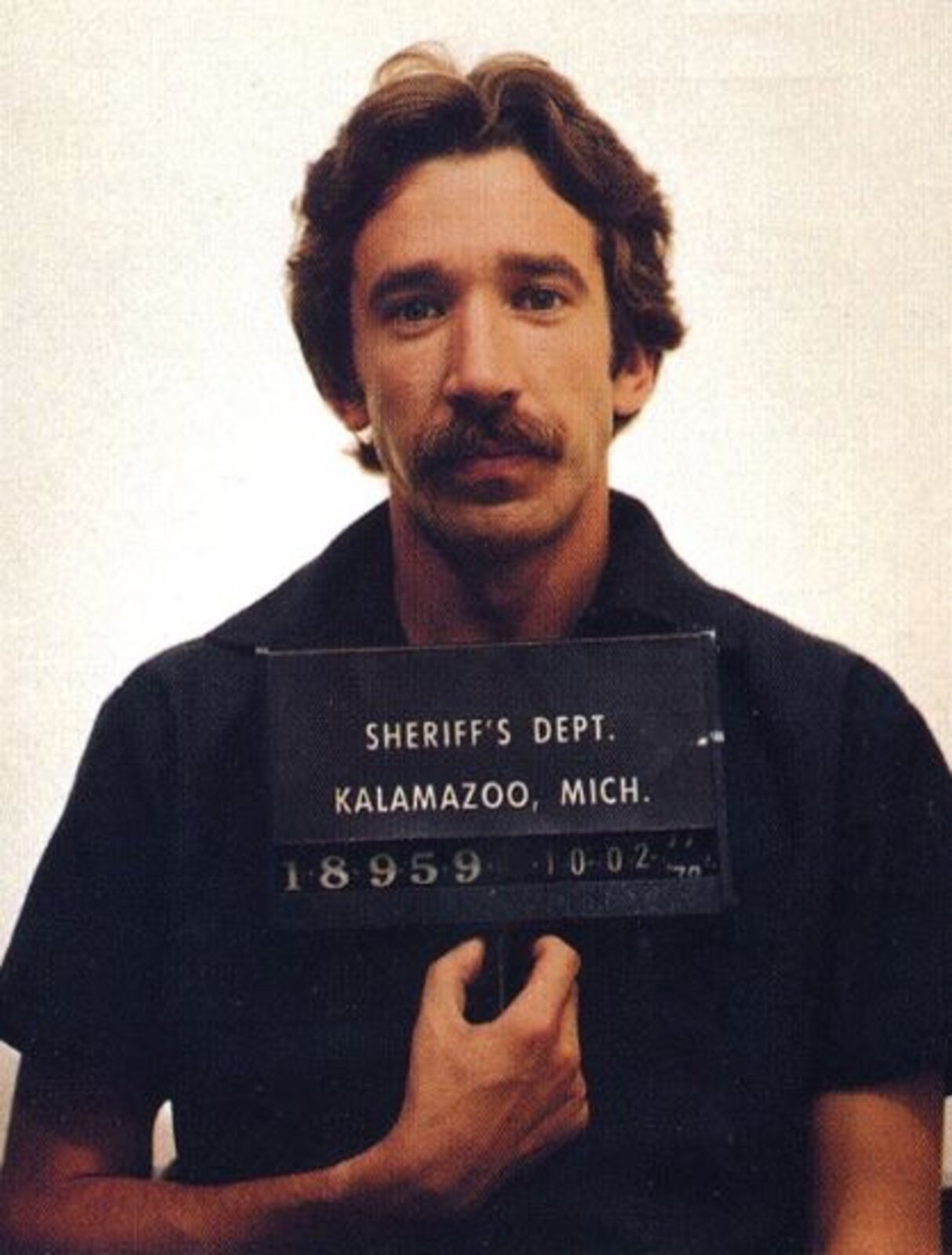 Before Tim Allen became our best friend from Toy Story aka Buzz Lightyear, he was arrested in 1978 and Woody wasn’t there to save him. As Screen Rant reported, he “attempted to sell a large amount of cocaine” to (wait for it) an undercover police officer at (it gets worse) Michigan’s Kalamazoo-Battle Creek International Airport.

Tim Allen quickly pleaded guilty for the drug trafficking charges and exposed the dealers he was working with to receive a much softer penalty, and spent two years in Federal Correctional Institution in Sandstone. 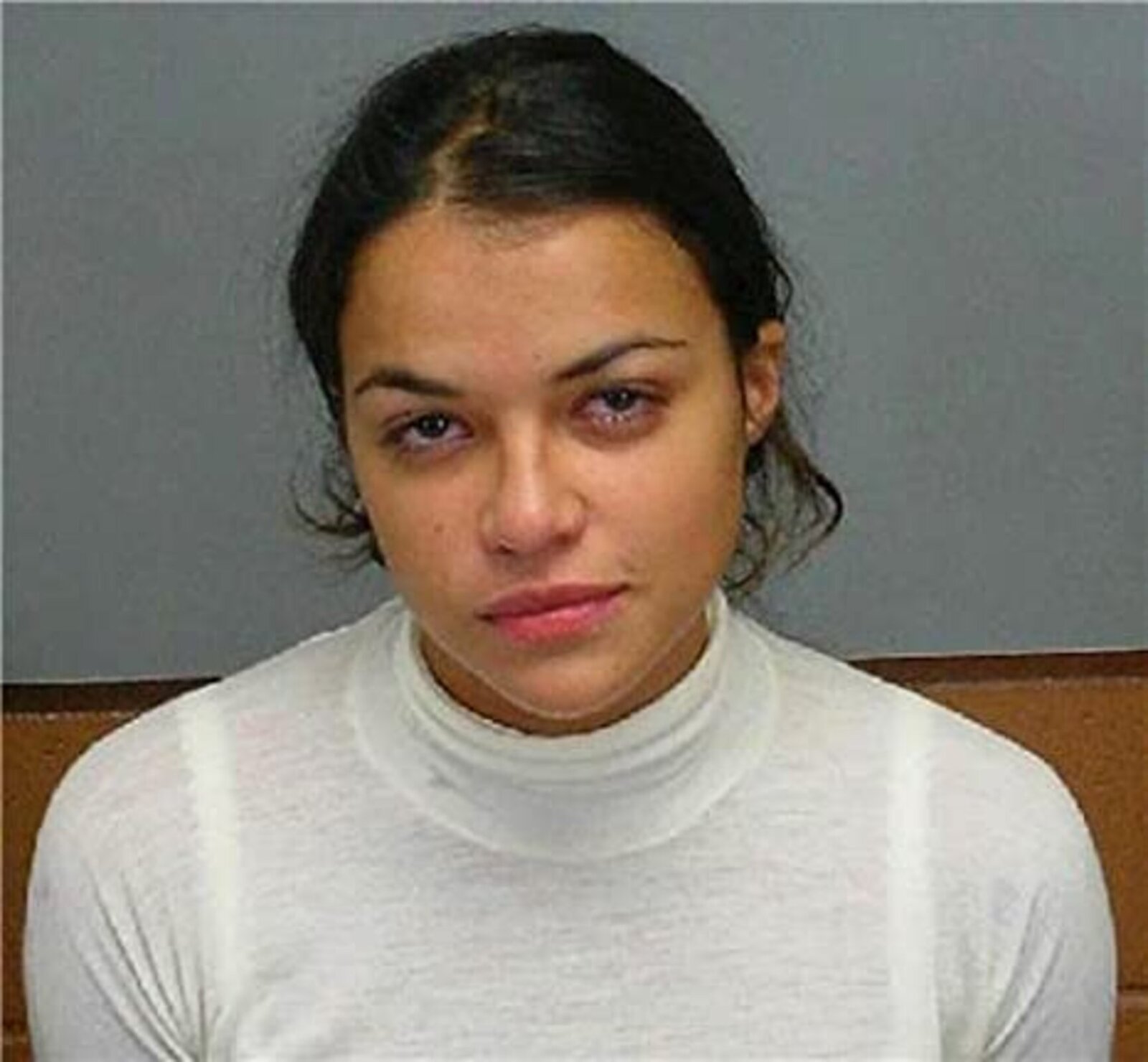 As Fast and Furious as Michelle Rodriguez may be, she took a while to confess to taking a number of steroids for her allergies when living in Hawaii. This is one of the most tired celebrity mugshots ever! In fact, the actress claimed to be learning to drive for some “racing movie”. Mhmm sounds too suspicious, Officers! 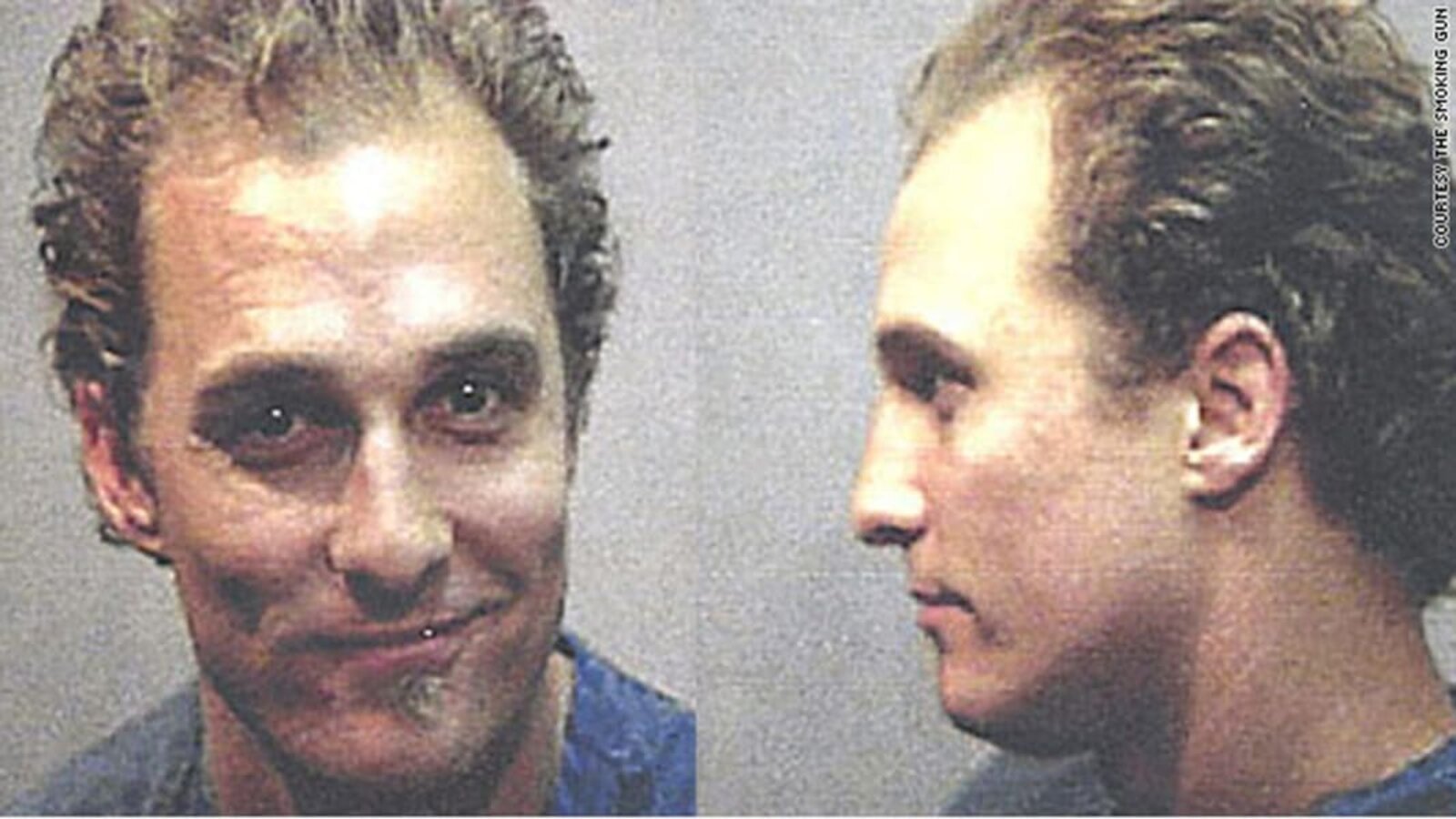 Another member of the celebrity mugshots is Mr. Matthew McConaughey. The talented Texan actor actually got arrested when his neighbor filed a noise complaint. He was charged with the possession of marijuana (while playing bongos) and resisting transportation from his home. So was McConaughey that bad at playing the bongos? We need to know! 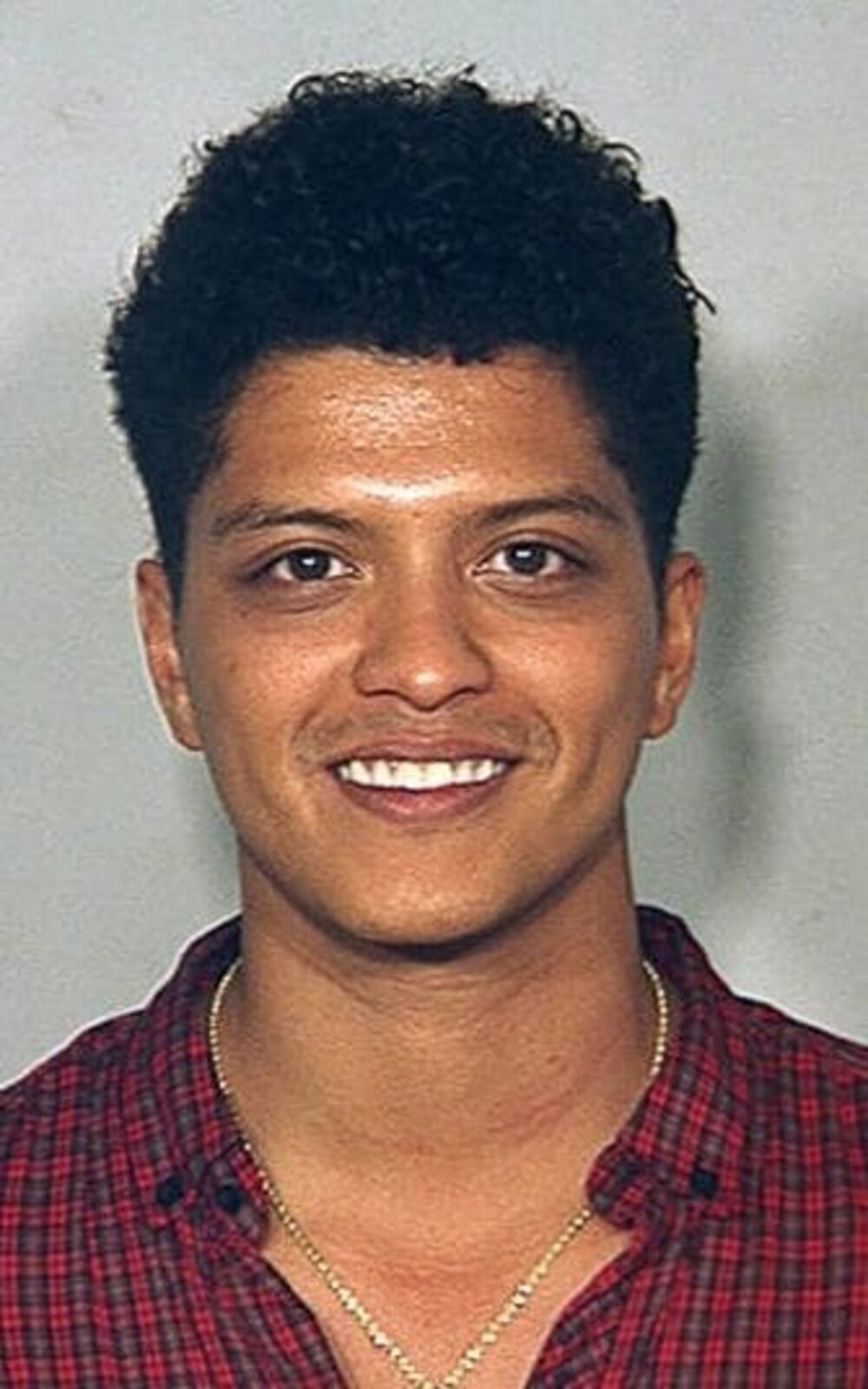 One of the members of Silk & Sonic in this celebrity mugshot, Bruno Mars was reportedly arrested in 2010 in Las Vegas for the possession of cocaine in the Hard Rock Hotel. According to Cosmopolitan, the charges were dropped and he cleaned up his act so much that today he’s released the hit song with Anderson Paak “Leave The Door Open”. Thanks for never giving up Mars! 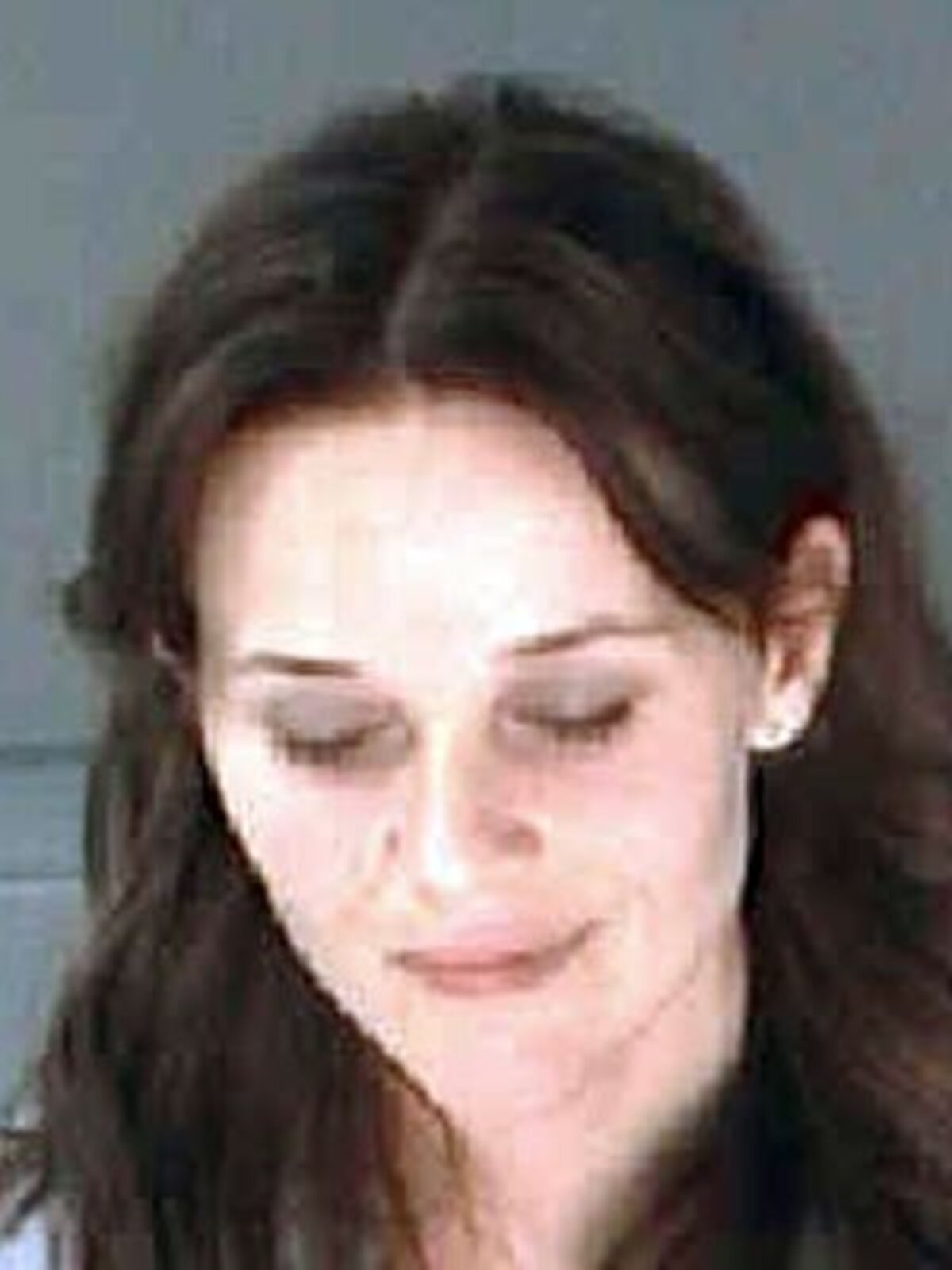 One of the most surprising celebrity mugshots is America’s sweetheart – Reese Witherspoon. The actress was actually arrested for arguing with a police officer after her husband was pulled over for driving in the wrong lane. Whoops.

Who has the most surprising celebrity mugshot? Let us know in the comments below.