Opinion – Politicians Should Stop Trying To Be Celebrities – Thred Media

Valuing the person over the party

Several academics have noted a shift occurring over the last few decades, where the public has begun ‘to favour personalities over political parties, performance over the programme, and authenticity over competence.’

They argue that the media’s involvement in facilitating political debate has accelerated this phenomenon. Fox News and Trump loyalists are a recent and obvious representation of this.

Nowadays, political issues are regularly presented by news broadcasters as ideals and opinions of a certain figurehead, rather than the ideology of the entire party.

‘We are no longer talking about what ‘Labour’, ‘Liberal Democrats’ or ‘Conservatives’ propose, we are debating what [Starmer, Davey, or Sunak] are saying.’

A similar situation unfolded in America right before the most recent US Presidential election. During the run-up, left-leaning news stations latched onto a story about Joe Biden’s love of trains.

Biden’s daily decision to travel via public transport rather than private cars framed him as a simple man of the people. A man who commuted from Delaware to Washington during the decades he served as Senator and even later, when he became Vice President.

This type of media storytelling contributes to the public’s view of a political candidate, by sending a message about the individual’s value system. It hooks, lines, and sinks audiences into thinking, ‘hey, that guy is like me. I’m sure he’ll do a great job for my community. Here’s my vote.’

Never mind what the rest of the Democratic party is up to.

That said, treating world leaders as shining stars doesn’t always have the best outcome for them. In fact, a Hollywood-style lens on political figures diminishes their privacy, producing many – if not more – reasons to dislike them. 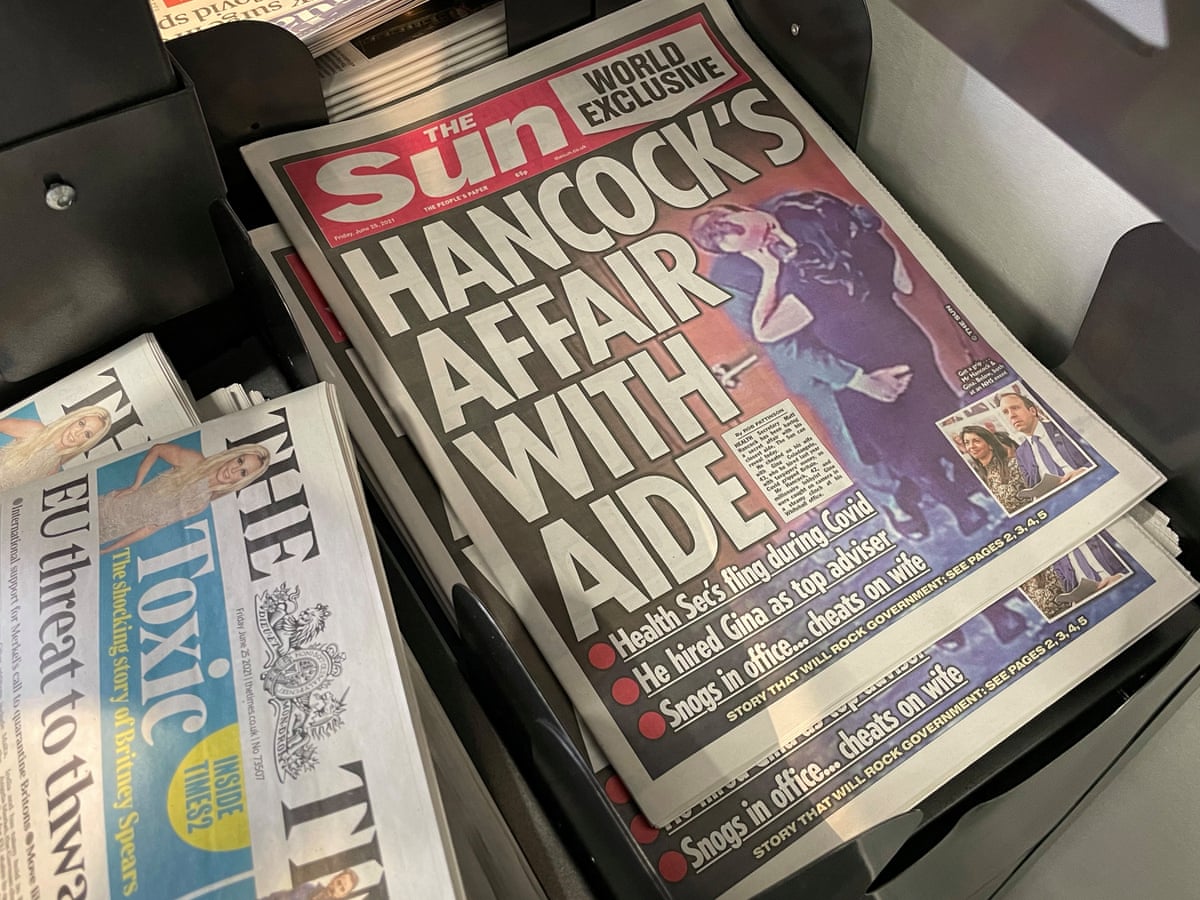 Data leaks, social media accounts, and internal comms (including WhatsApp group chats, if you’re in the UK) have led to heightened ‘scrutiny about the private lives and affairs of politicians.’

The use of the term ‘affairs’ applies even more so if you’re Matt Hancock.

As if cheating on his wife while on the job wasn’t enough to demote him from a somewhat ‘reliable politician’ to a sleazy guy bored with his marriage, Hancock justified competing in I’m a Celeb by stating that politicians ‘must wake up and embrace popular culture.’

He continued ‘it’s our job to go where the people are – not to sit in the ivory towers in Westminster.’

Ok, sir. As Britain’s former health secretary there must have been better opportunities to connect with ‘the people’.

Let’s say, for instance, speaking with the underpaid workers in the NHS to find out how to support and pay them better, which would in turn incentivise younger generations to become doctors and nurses in a system that – based on current evidence – doesn’t value their work.

Alas, engaging in public humiliation seems to be the more attractive option.

It’s worth noting that Hancock has stated he doesn’t have an intention to return to politics after going on I’m a Celeb. His airtime, he said, will be used to promote his campaign for dyslexia awareness. 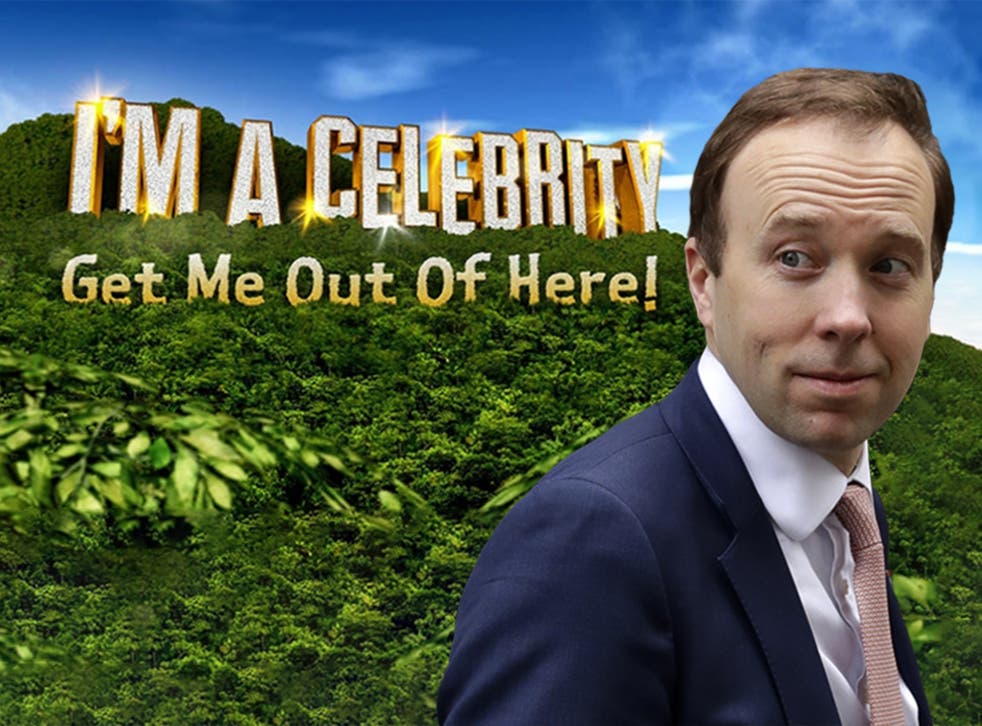 Observing the absolute pandemonium taking place within British politics as of late, it shouldn’t be surprising that only 35 percent of the UK population say they trust their national government in 2022.

Meanwhile, in the US, public trust in the government drops lower. Pew Research has found that only 24 percent of Americans have faith in Washington ‘most of the time’.

The parasocial relationship – a false sense of closeness – that has been fostered between the public and politicians through mass media, as well as the use of social media platforms like Twitter, Instagram, and even TikTok, has bolstered the credibility of some leaders, while diminishing that of others.

Any suspicions about the qualifications of people in positions of power can easily be verified with a little digging. It’s all too easy to find out (sometimes against our will) what happens behind closed doors.

I’m not suggesting we draw the curtains on the lives of politicians completely.

But considering the rate at which government gossip is overtaking the ongoings of Hollywood at the moment, I have to wonder – what purpose does it serve? Is all this mess distracting from the true weight of the job at hand?

For many, watching an ex-Tory member rough it in the jungle while eating disgusting food might suffice as some kind of sweet, sick karma. For me, it’s mainly giving shameless misguidance.

Just because being involved in politics requires a certain level of public performance, this elevated platform shouldn’t be equated with, or treated as, celebrity status.