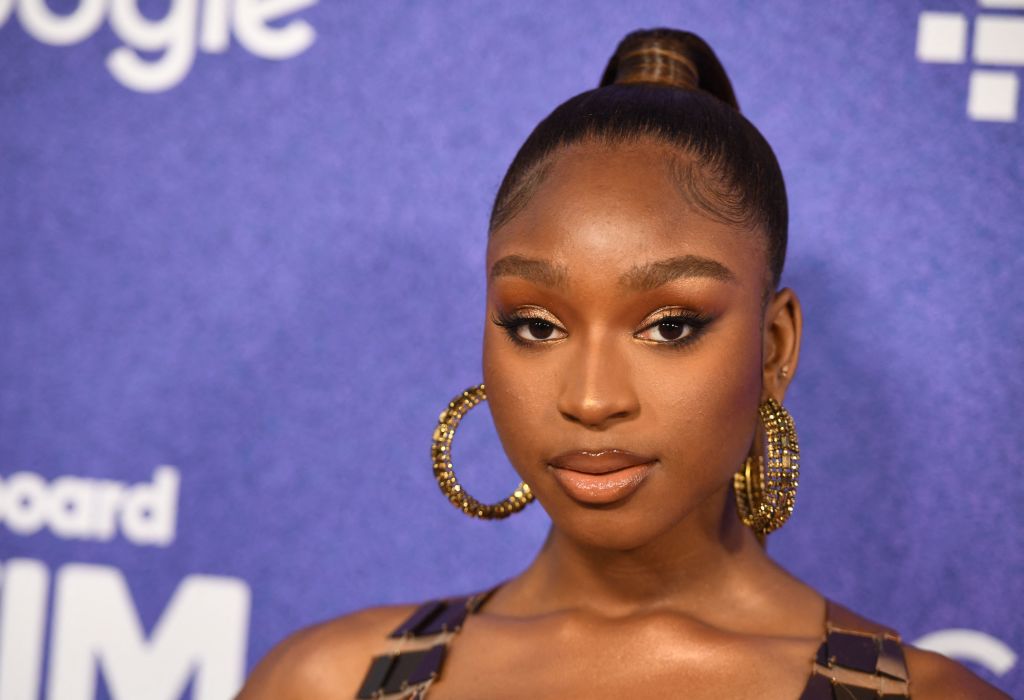 Countless celebrities have been affected by parents with breast cancer as research toward a cure continues.

Normani has been vocal about her mother’s battle with the illness in the past and recently opened up about the “helpless” feeling she had following her mother’s second diagnosis in 2020.

“I was in Los Angeles when I found out my mom had been diagnosed with breast cancer again. My family was back in Houston. Three weeks earlier, when I was visiting my mom at home, she’d fallen into my arms expressing how scared she was,” Normani penned in an Elle op-ed published on Oct. 7. “She had a gut feeling about the results. I felt incredibly helpless because I wasn’t able to cure her.”

“When a close relative has been diagnosed with breast cancer, you have to honor both experiences: the one who is enduring and the one who is doing their best to support,” the singer reflected. “My mom is incredibly independent and self-sufficient, so seeing her break down and not be able to function was really painful.”

Normani’s mother did her last round of chemotherapy in August 2021 and is still in remission.

The 26-year-old performer said her family now maximizes “every single moment” and prioritizes “actually living instead of just existing.”

“My mom’s diagnosis taught me that early detection and not taking anything for granted are so important,” Normani told the outlet.

Read about other celebrities with parents who’ve battled cancer below. 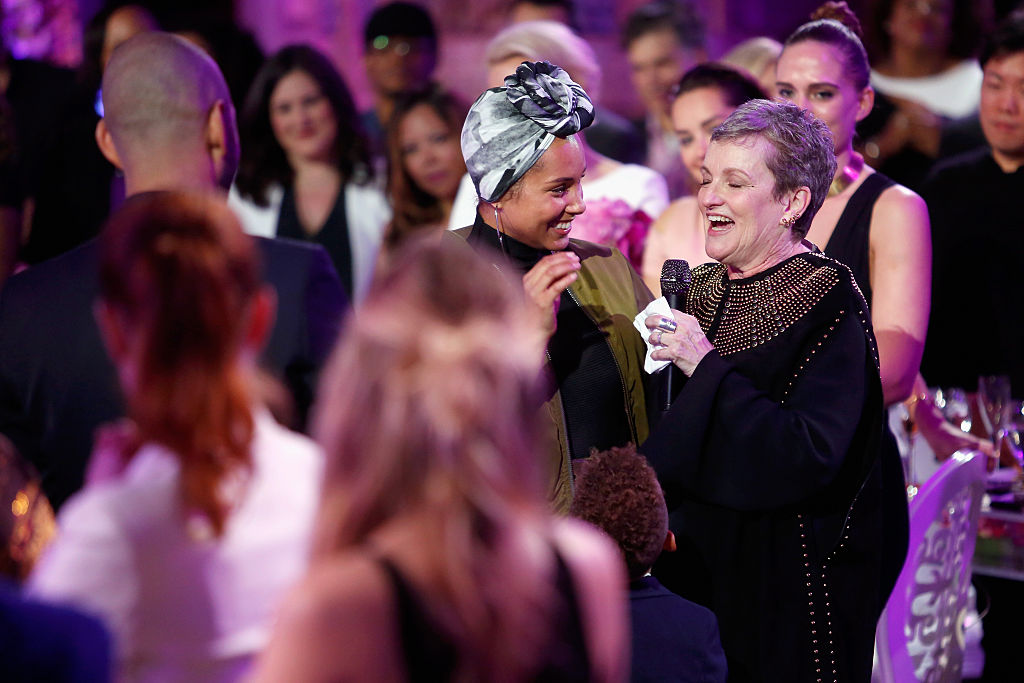 In 2017 Alicia Keys shared that her mother Terria Joseph is a breast cancer survivor.

The singer opened up about her mother’s battle with the illness in a conversation with fashion designer Stella McCartney to bring awareness to a collection benefiting breast cancer medical treatment.

“So I’m showing my support by wearing Stella’s Ophelia Whistling lingerie set,” Keys said in a clip with the designer. “A percentage of the proceeds are donated to the Memorial Sloan Kettering Breast Examination Center in Harlem, which is super important to me. I was raised in Harlem so this really resonates with me. And also my mother is a breast cancer survivor, and I don’t think I’ve ever really got to really share that story.”