Cryptocurrency is a type of investment which wasn’t very popular in the beginning of times, however, it is now considered one of the most expensive and most popular investment and is now acquired by many.

Cryptocurrency has a lot of types, and week after week we can see the emergence of new types of crypto with Bitcoin and Dogecoin being the popular ones.

However, in the recent news, several new type of cryptocurrency have emerged and many celebrities like Kim Kardashian are talking about it.

These new types of crypto is called “Alt-Coins”, which includes names like meme coins or shit coins and are most probably named like these after a popular meme, similar to how Doge coin was named.

However, though cryptocurrency is a bit popular investment, it is also one of the most unstable form of investment which merely depends on luck.

Though a lot of cryptocurrencies are unstable, the newly emerged Altcoins are said to be even dangerous than all of its related family of crypto, and it is heavily being promoted by certain celebrities and influencers.

According to a crypto critic named Gerard, people are being scammed through bitcoins since the longest time whether it was through XIcoins in 2011 or the very recent scam of the Faze coins, where they announced a 10000-dollar giveaway to a random user in which many people participated, however had to deal with fraudulent activities.

so sad seeing all these influencers I used to fw like the faze dudes just promoting shit crypto Ponzi schemes, how u gonna scam ur fans for some cash smh

Well, remind me to stay away from coins sponsored by faze. Their team/friends was using the huge liq and dumped on every buyer.

Sad seeing this from a big orga, cunts.

Both of use do all these giveaways never draw winners and then delete them. Just pump and dumps and promoting trash

PSA from insiders whove been offered these deals pic.twitter.com/MpdeWWismU

All these emerging scams from cryptocurrency are making people really angry when they see certain influencers or celebrities supporting or publicizing about a certain type on crypto investment and while not all cryptocurrencies are a scam, it is now evident how easily such money investing techniques can buy off these celebrities.

With Kim Kardashian and other celebrities promoting Alt-coins and creating a hype about it has led users angry as to why sometimes celebrities can be bought off.

But how does Alt-coins or other currency convince celebrities to do such a thing?

They offer them a large amount of crypto or money in exchange of a shout out or few good words about the said bit currency. The more influential a celebrity is, the more likely they are to attract the bigger audience, which ultimately helps them make even larger sum of money.

However, not all cryptocurrencies are fraud and some have proven to be really worth investing for people, investing in a good but reliable one may also lead you to driving that really fancy car you wanted. 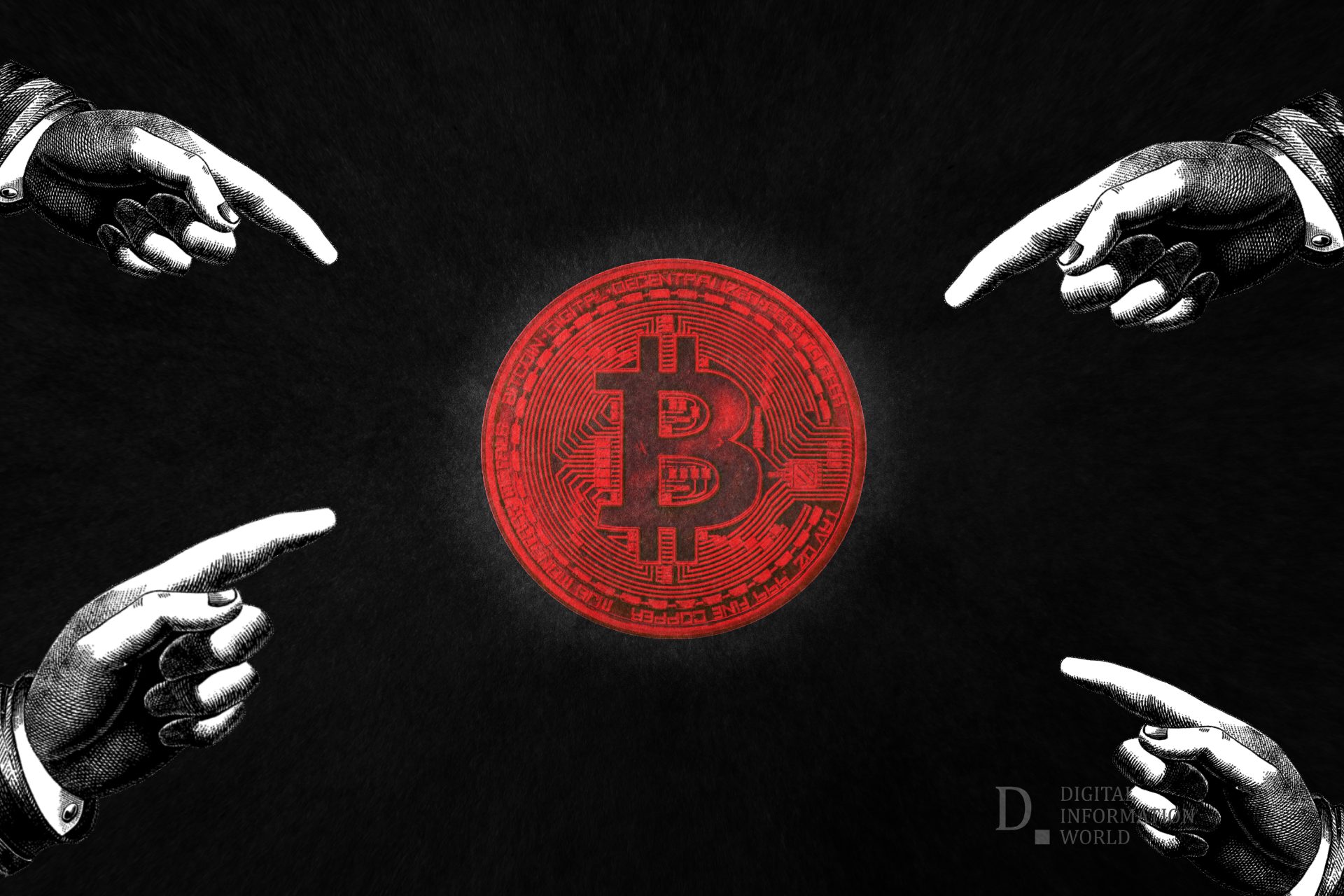