Some of the most iconic LGBTQ celebrities today can be traced to the one day in 1969 where patrons of an oft-raided gay club in Greenwich Village said enough is enough. After another police raid, they revolted and ignited a violent conflict, followed by days-long protests.

Marsha P. Johnson was a key figure who stood up to the police during these raids. Alongside her friend Sylvia Rivera, they founded Street Transvestite Action Revolutionaries (STAR). This gave support to gay and trans people who had been left homeless and much of Johnson’s life was dedicated to helping others even though she suffered from mental health issues herself.

LGBTQ celebrities like Johnson played outsized roles during many of the earliest milestones of the gay rights movement. Today, the fight for equality continues. Many lead demonstrations, others inspire many more to come out. Some made their mark or took their talents to multiple countries — here are seven LGBTQ celebrities who studied abroad: 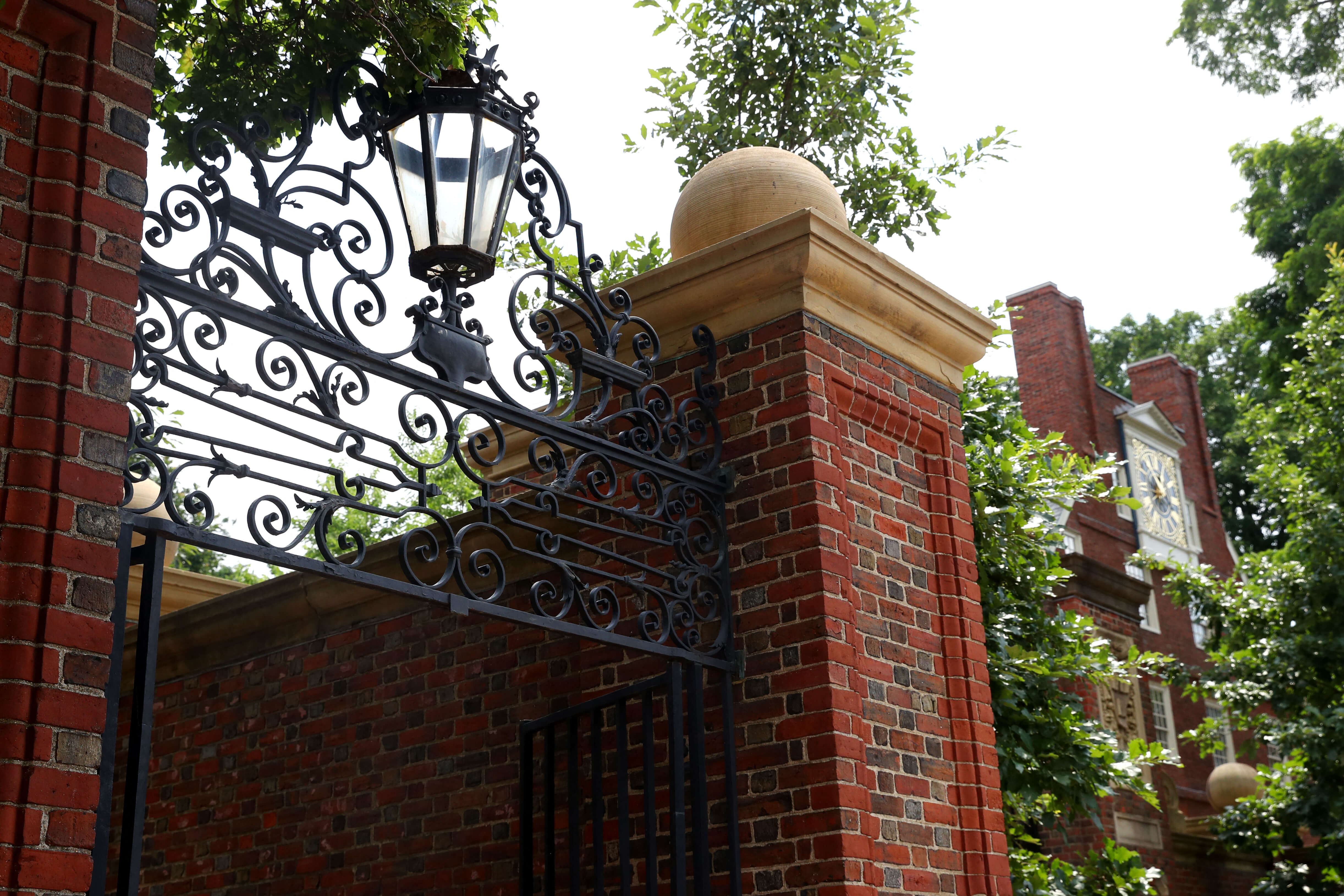 Born in Israel, Blumberg earned his degree from Harvard College, an MBA from Stanford University and INSEAD. Source: Maddie Meyer/AFP

Blumberg is not your typical venture capitalist. In Silicon Valley he considers himself a minority not because of his skin colour but because he believes in God, voted for Donald Trump and is openly gay.

Born in Israel, he earned his degree from Harvard College and an MBA from Stanford University (which included an exchange stint with INSEAD). Now he is the founder and managing partner of Blumberg Capital, an early-stage venture capital firm that helps build tech companies.

Gates was a well-known American marine biologist who made it her life’s mission to save the world’s coral reefs from the effects of global warming. She was a huge inspiration to LGBTQ scientists.

She studied biology at Newcastle University in the UK where she earned a BSc. After a trip to the West Indies, she fell in love and decided to stay and study corals there. From there, she went back to Newcastle University to complete her PhD and did some research work in Jamaica. 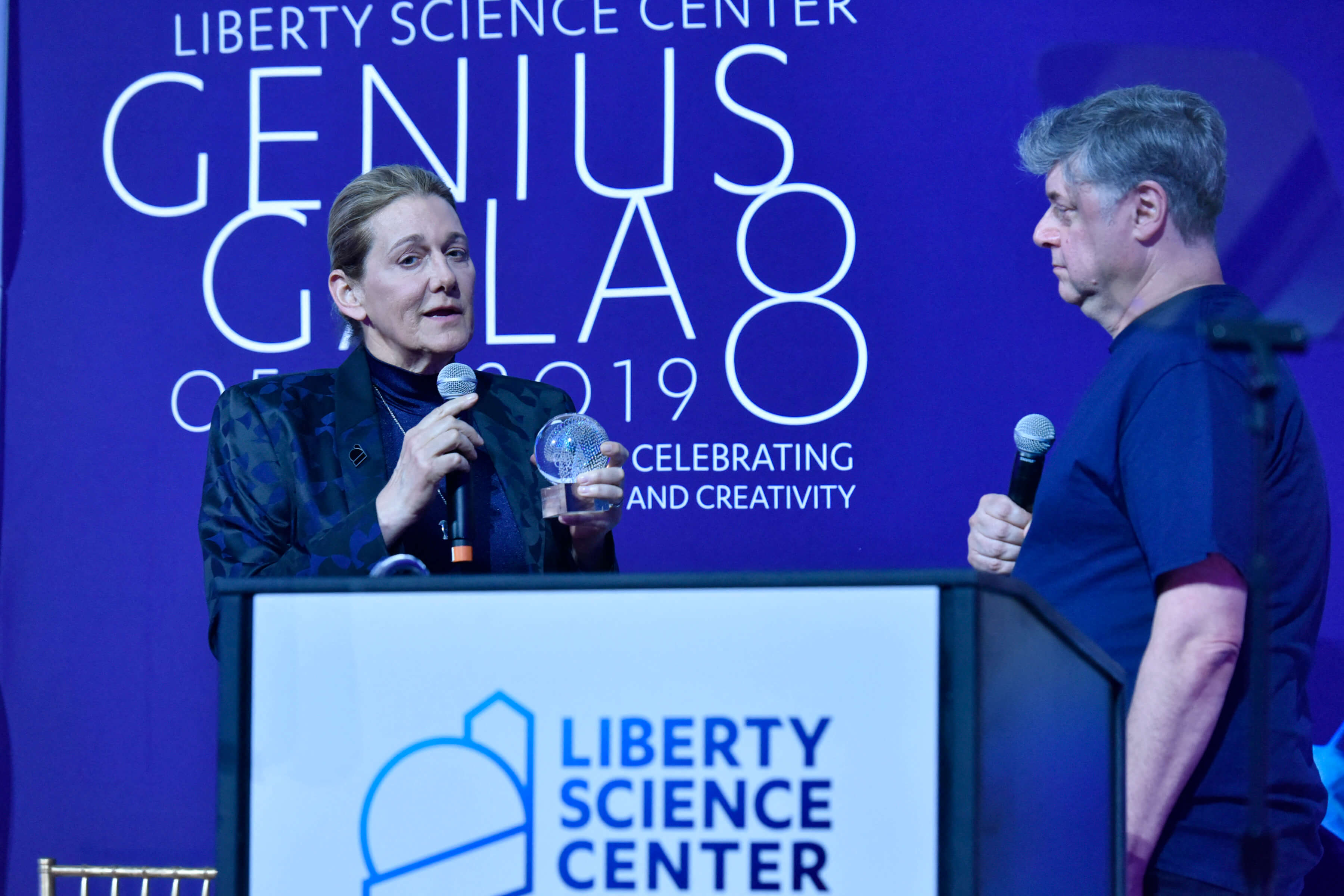 Rothblatt is also the highest-paid female executive in the US. Source: Eugene Gologursky/AFP

Rothblatt is a pharma tycoon, satellite entrepreneur, philosopher and lawyer. To add to that, she’s also the highest-paid female executive in the US. She was born a male.

The transgender rights advocate hold a PhD from Barts and The London School of Medicine and Dentistry, Queen Mary University of London.

Turing was a British mathematician and logician who made huge contributions to fields such as computer science, cognitive science, artificial intelligence and artificial life. In 1952, he was prosecuted for homosexual acts and went through chemical castration.

After earning his bachelor’s and master’s degrees at the University of Cambridge and King’s College respectively, he moved to Princeton University to pursue his PhD in mathematical logic.

Simkhai is the Israeli founder and former CEO of Grindr, a location-based dating application for gay men. When he was 21, he lived in Paris for a year as an exchange student and then went on to get his BA in International Relations and Economics from Tufts University in the US. 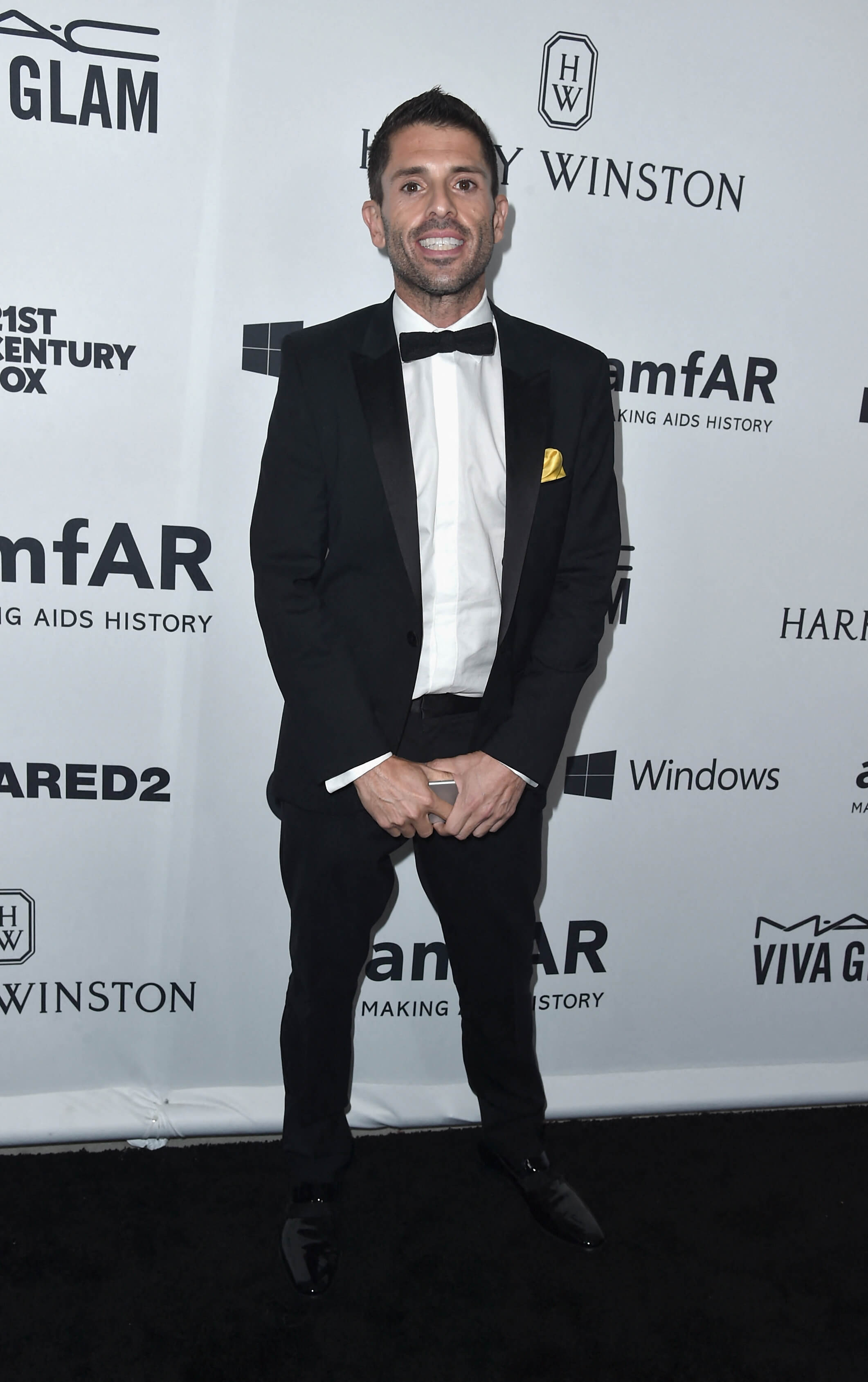 You may know Tony and SAG-winning Garber from the television series “Alias” (he played Jack Bristow) as well as the films “Titanic,” “Milk,” and “Argo.” He is of Russian-Jewish descent but grew up in Canada where he attended the University of Toronto’s Hart House. He then went to New York to study acting at HB Studio. 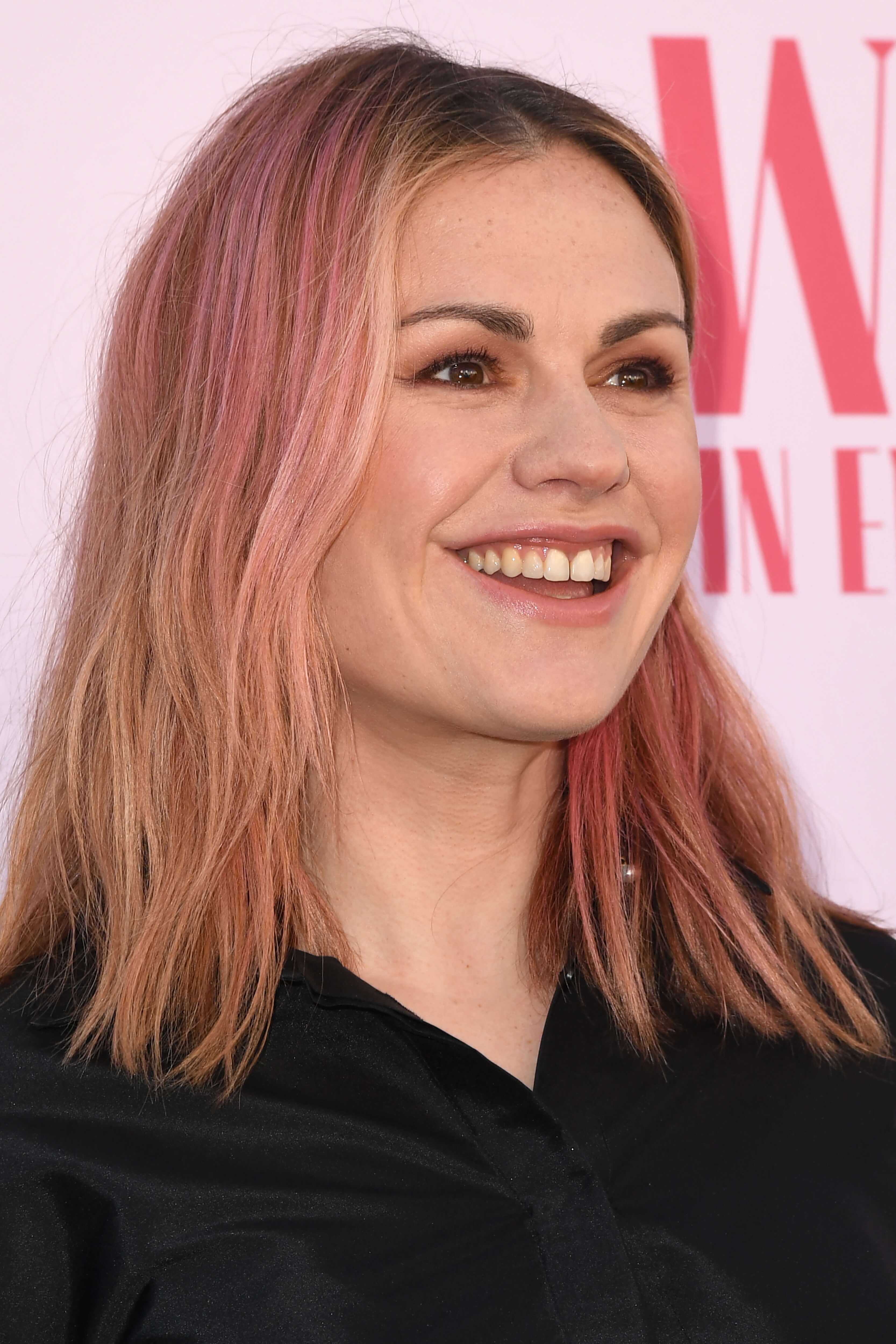 Paquin made her debut in the drama film “The Piano” for which she won the Academy Award for best supporting actress when she was only 11. Source: Robyn Beck/AFP

Paquin made her debut in the drama film “The Piano” for which she won the Academy Award for best supporting actress when she was only 11. She came out as bisexual in 2010 before marrying Stephen Moyer and has done work for LGBT equality.

Paquin was born in Canada but moved to her father’s home country New Zealand when she was young. She spent most of her early school life there, before progressing to an American high school and Columbia University.