Here are some of the top stories from the past week from NBC 6 News:

A staggering economic crisis in Cuba made worse by the coronavirus pandemic is spurring local celebrities and artists to speak out, demanding an end to food shortages and high prices that are plaguing the island. 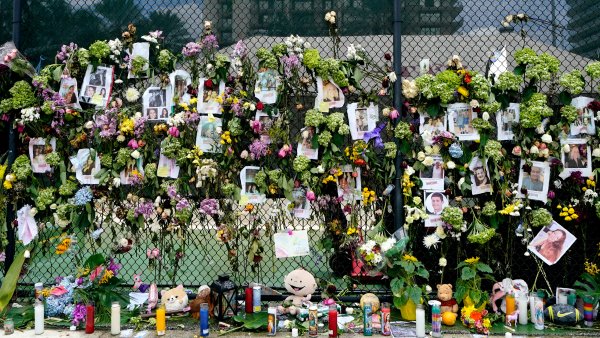 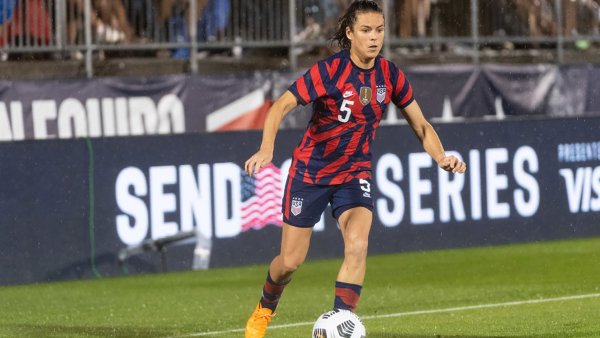 Thousands of demonstrators have been protesting Cuba’s communist dictatorship since Sunday, calling for the removal of President Miguel Díaz-Canel amid a severe lack of resources during the coronavirus pandemic.

“We are fed up with the queues, the shortages. That’s why I’m here,” one middle-age protester told The Associated Press. He declined to identify himself for fear of being arrested later.

Rallies have been held from Havana’s Malecon promenade to the streets of Little Havana in South Florida. Several public figures and celebrities are voicing their support for Cuba on social media using the hashtag #SOSCuba.

Here are some of the celebrities and public figures who are speaking out.

Interactive: Before the Collapse, What Happened at Champlain Towers South?

Three weeks after the collapse of Champlain Towers South, multiple agencies and engineers are trying to piece together why the 40-year-old building collapsed.

As NBC 6 Investigators found, there were concerns about the building years before the tragedy – from leaking pipes in the garage to costly repairs.

These are some of the issues previously identified.

Here’s what was happening at Champlain Towers before the collapse.

It’s nothing but net for WNBA legend Sylvia Fowles. The center with the Minnesota Lynx is on her way to the Tokyo Olympics with USA Basketball.

“When I got named to the team, I was still in disbelief. Not that I haven’t put in the work over the years, but not everybody gets the opportunity to say that they can compete for their fourth gold medal so that’spretty special,” said Fowles.

Donning number 13, Fowles is dominating on the court. The six-foot-six star aimed high and quickly rose to the top in her career. In 2020, she became the reigning WNBA career rebound leader and was named league MVP in 2017.

Fowles started playing ball on small courts in Miami. She hails from Liberty City, went to Gulliver Prep for high school and then Louisiana State University before going pro.

100 days to go until the Tokyo Olympics, and athletes from Miami are excited to bring home the gold after a yearlong delay. NBC 6’s Amanda Plasencia reports

Three-time Olympic gold medalist Sylvia Fowles will be representing Team USA — and Team Miami — on the basketball court in Tokyo.

The 6’ 6” Miami native previously took home gold medals for basketball in Beijing 2008, London 2012, and Rio 2016. Fowles was drafted in the first round of the WNBA in 2008, the same year she also competed in her first Olympic Games. Nicknamed “Baby Shaq,” Fowles made history as the first woman to perform a slam dunk in an international competition.

Will she take home a fourth gold medal in the Tokyo Games? We can’t wait to watch and find out!

Sign up for our Olympics Headlines newsletter and you will get the latest Olympics news on Fowles and Team USA straight to your inbox first thing in the morning. Starting on July 20, we will send a daily email at 8 a.m. with six stories about top competitions, viral moments, updates on U.S. Olympians and breakout stars. Our last email will come after the Olympics closing ceremony on August 9.

The NBC 6 South Florida apps for iOS and Android have been redesigned from the ground up to make it easier for you to stay informed and find important local news and weather quickly.

The app, which was built in-house by the NBCUniversal Local team, has new features focused on timeliness, ease of use and readability, to better highlight the award-winning storytelling from NBC 6 South Florida.

New features include a feed of the latest stories published, designed to make sure readers know what is happening as soon as possible; an improved alerts inbox that makes it easy for readers to catch up on big news; a new video hub to easily find videos by time or topic. You can also now sign up for Olympics alerts to get the most urgent news notifications from Tokyo Olympics.