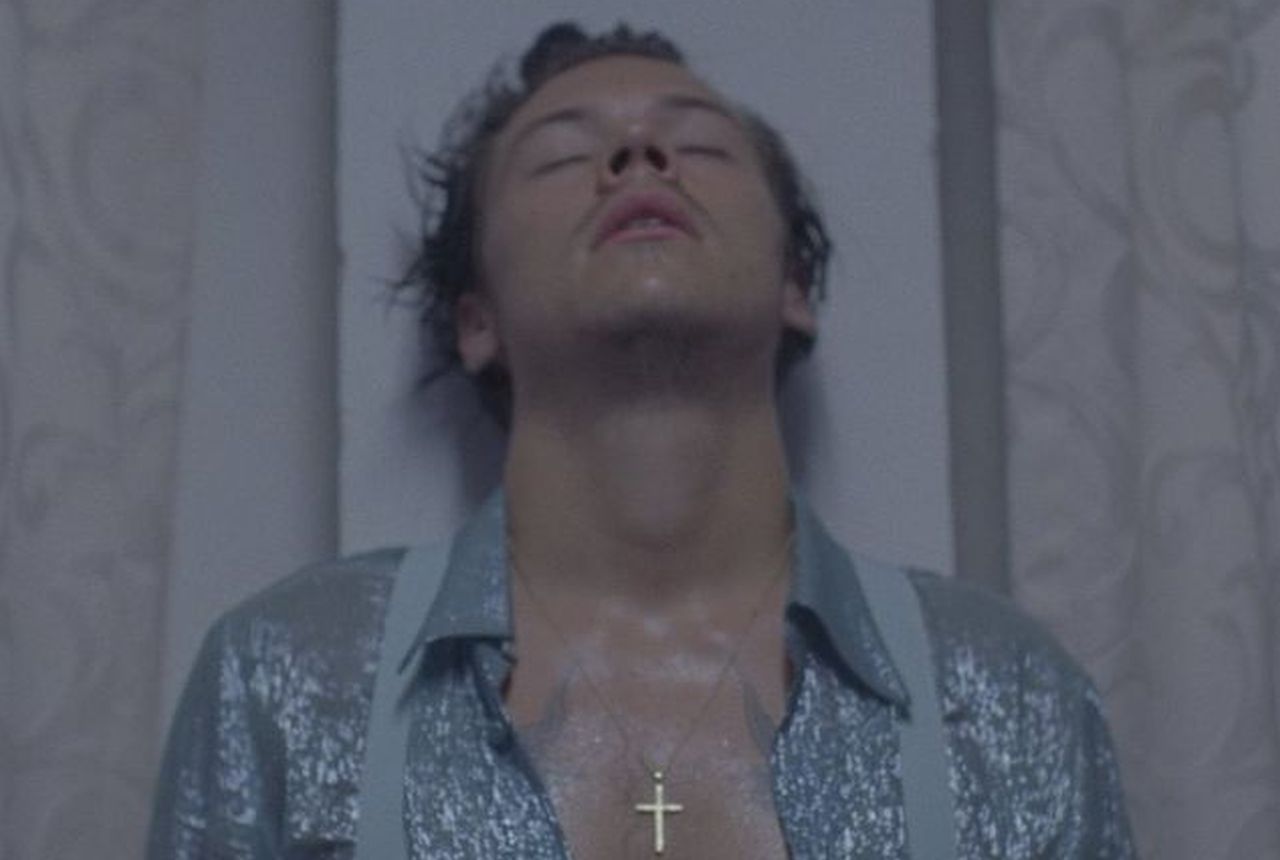 Harry Styles’ acting career is picking up speed and fans believe it’s only a matter of time before he earns nominations for his work. He’s rumored to be in a relationship with Olivia Wilde who directs and stars with him in her upcoming film Don’t Worry Darling and he will star in an LGBT film called My Policeman. Harry will play Tom Burgess, a married man who is involved in a secret, gay affair for decades. David Dawson will play Harry Styles‘ lover whose character’s name is Patrick Hazelwood. The movie will take place over many years and there will be younger and older versions of Styles’ and Dawson’s characters in the film.

LGBT films do very well during award season and there is a lot of early speculation that My Policeman is going to be an early favorite.

RELATED:Ellen DeGeneres Presses Harry Styles On Who His Album Is About

My Policeman will begin filming in April, but Harry has plenty to keep him busy in the meantime. Olivia and Harry have finished filming Don’t Worry Darling and when news surfaced that Olivia had split with Jason, many were concerned for Jason’s well-being. Jason just won a Golden Globe for his series Ted Lasso, but reports suggested he was broken-hearted over the loss of his relationship with Olivia.

It seems his broken heart has healed as new reports suggest he’s moved on with model Keeley Hazell. Other sources say that Jason and Harry are going to meet each other shortly as Olivia wants Jason to realize that Harry is in her life to stay.

Jason Sudeikis and Olivia Wilde share two children together. It’s unclear if either Keeley or Harry has met the kids yet.

RELATED:Lizzo Says She And Harry Styles Hooked Up – ‘We Collabed’ Last Night

Production on MY POLICEMAN starring Harry Styles, Emma Corrin and David Dawson will begin on April 12.

Styles and Dawson will play lovers, while Corrin will play Styles’ wife in the film set in 1950s. pic.twitter.com/o3P9Pj11xR

Are you looking forward to seeing Harry Styles on screen? Fans can’t wait to see Don’t Worry Darling that doesn’t have a release date yet. It’s unclear if the movie will come out in 2021 or if fans will have to wait until 2022. Likewise, it’s unknown how long filming for My Policeman will last and when the movie will be released.

Charisse Van Horn is a freelance writer from Tampa Bay. She enjoys writing about celebrities, entertainment, crime, and fashion. The writer of this article will take legal action on those who reproduce or spin this article outside of Celebrity Insider.


This Celebrity-owned ’60s Porsche Will Be Auctioned Off Next Month — and Could Go for $1.5 Million – Travel+Leisure