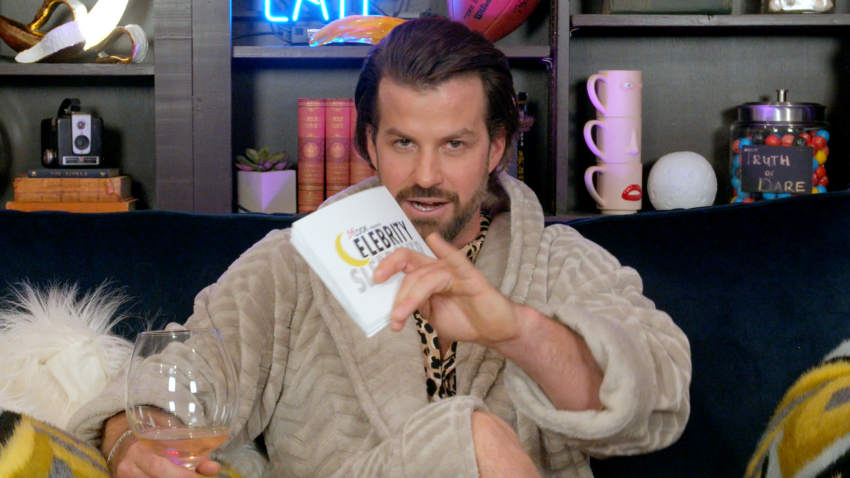 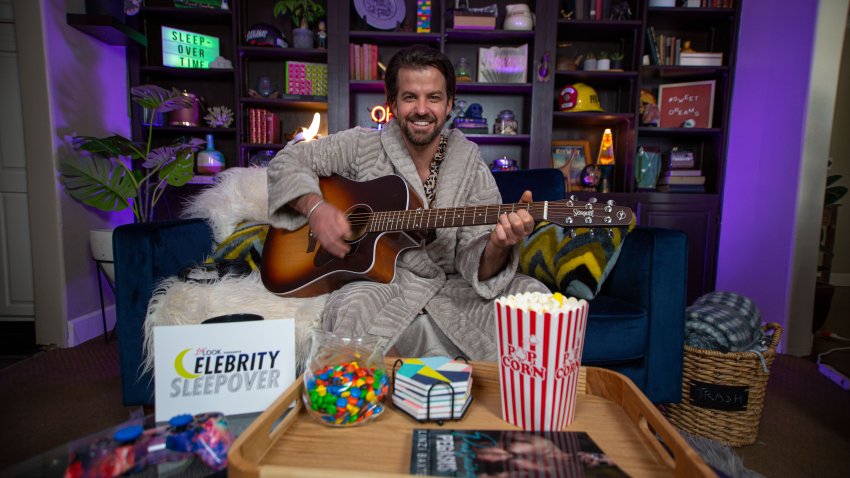 Johnny Bananas rocks out with legendary Van Halen frontman, the red rocker Sammy Hagar, where they spend the night reminiscing about Eddie Van Halen, aliens, and Sammy teaches Johnny how to make the perfect margarita; Comedian Dariany Santana and fitness trainer to the stars Isaac Boots dance the night away to nostalgic sleepover movies; The original cast of MTV’s Real World: New York stop by the sleepover to party.

Johnny Bananas sits down with comedic icon and host of “The Margaret Cho” podcast Margaret Cho who breaks down doing stand-up during a pandemic; Johnny gets into the heads of MTV’s The Challenge All-Stars; and chef Anne Burrell and Johnny make a mess in the kitchen with a game of “Who’s Knows Italian Better.”