The novel coronavirus has plagued our lives for over a year now and the world is still fighting against the pandemic. Many celebrities have also been infected with the virus and have undergone treatment.

Though many celebrities have been taking the COVID-19 vaccine and urging the public to take it as well, there are a few celebrities who recently passed away due to the coronavirus second wave. Over the last two months, the demise of notable film actors and technicians have alarmed the people of the film fraternity and fans.

Here’s a look at some of celebrities in Kollywood who succumbed to COVID-19. 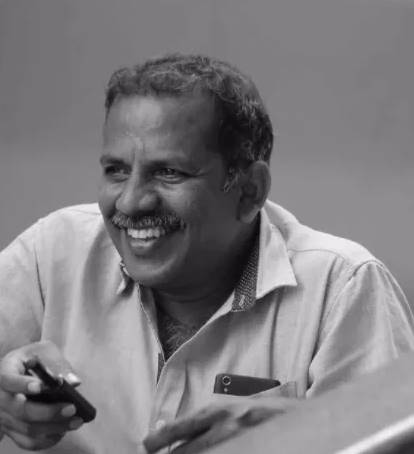 Aan Devathai fame filmmaker Thamira was diagnosed with COVID-19, and was treated in a private hospital in Chennai. After several days of battling against the pandemic, Thamira, unfortunately passed away on April 27, 2021.  He is survived by his three sons and a daughter. Bharathiraja, Shankar, Ramya Pandian, Aari Arjunan, and several other celebrities mourned over the demise of the talented director. 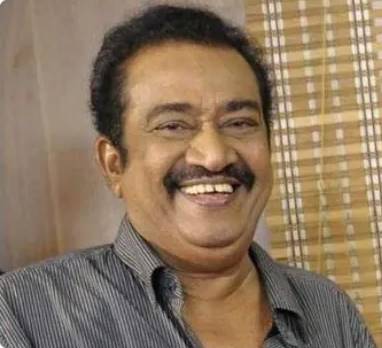 Popular Tamil comedy actor Pandu and his wife Kumudha, who had tested positive for Covid-19 recently, were getting treatment at a private hospital in Chennai. Pandu breathed his last during the wee hours of May 6, 2021 without responding to treatment, while his wife is constantly being monitored by doctors. Pandu gained popularity after playing a cameo role along with Thala Ajith in Kadhal Kottai, which was directed by Agathiyan. Visually Challenged playback singer and musician, M.J. Comagan breathed his last on May 6, 2021. He was 48 and was hospitalised for 11 days after testing positive for COVID-19. He is survived by his wife and two children. Comagan also featured in a small role in Vijay’s 50th film, Sura (2010), directed by S.P. Rajkumar. In the film, Comagan was seen as a visually challenged man in a scene alongside Vijay. 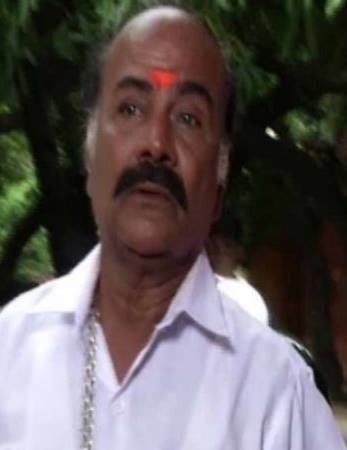 Legendary supporting actor Joker Thulasi breathed his last in Chennai due to COVID-19 complications on May 10, 2021.  Joker Thulasi made his acting debut in the 1976 film Ungalil Oruthi and later went on to feature in many films including Oorai Therinjikitten, Namma Ooru Poovatha, Maruthu Pandi, Thirumathi Palanisamy, Thamizhachi and Purushan Pondatti to name a few. He also acted in notable television serials such as Kolangal, Vani Rani, Keladi Kanman, Muthaaram, Kasthuri, Naanal, Madhavi and Azhagu.