In India, celebrities, especially from the world of entertainment are looked upon and almost worshiped. We from time to time keep checking their social media accounts be it Instagram or Twitter to see any major updates from the stars. Be it Shah Rukh Khan or Aamir Khan, celebrity Instagram accounts have always amused us. Not only do they give us a slight insight into the day to day lives of our favourite celebs, but they also let us know of any major updates from their life.

Celebrities, just like most of us are Instagram addicts and just cannot stop scrolling. Right from Kareena Kapoor Khan who has herself admitted that she has gotten addicted to using various social media apps, to the younger generation, looks like everyone is hooked upon social media.

Varun Dhawan’s wife has been in the news for a while now. The duo’s big fat Indian wedding held just a few weeks back made news online. The duo’s wedding was the talk of the town and we were graced with some super romantic pictures from their wedding. However, we could only get a glimpse of their wedding from Varun’s account, as Natasha’s Instagram is private and how we wish she would make it public so that we can get a better look at her profile and discover some mushy pics with Varun.

Bollywood producer, Karan Johar has a public account for all the fans, but did you know, most probably, Karan has a private Instagram account too. The star had received much backlash after the death of Bollywood actor Sushant Singh Rajput and in all probability got himself a private account that is followed by the likes of many including Gauri Khan. 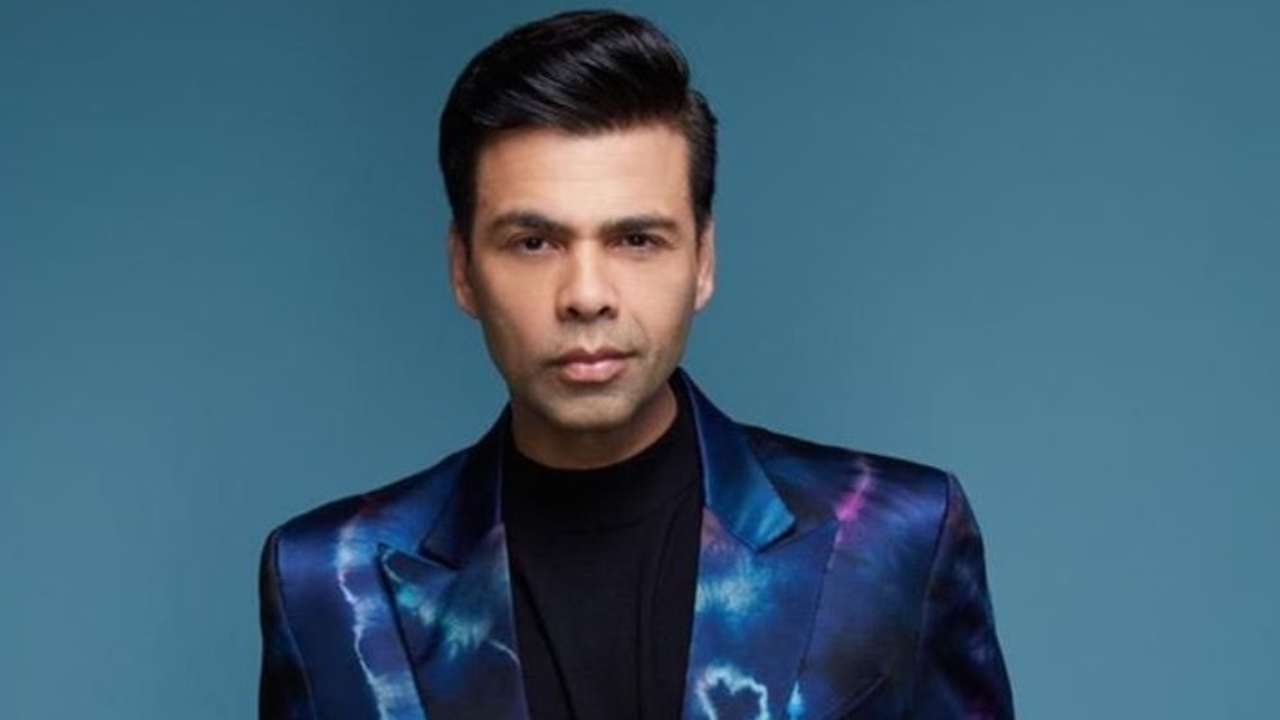 Vivek Oberoi’s wife Priyanka Alva keeps her life private and so is her Instagram. After Vivek’s alleged breakup with Aishwarya Rai he moved on to get married to Priyanka and according to reports he fell in love with her at first sight. The duo is happily married and has two kids. However, we do not see many updates from her as she has chosen to keep her IG account private.

Neil Nitin Mukesh’s wife too likes to keep her account private, far away from the eyes of the public. Rukmini belongs to the aviation industry. She and Neil met each other thanks to their parents as they have known each other for long. “I think she (Rukmini) is just perfect. She is the perfect balance that any man would want in his woman. She is simple, beautiful, loving and all the awesome adjectives I can think of. She fits them all,” Neil had once said when asked about his love, Rukmini.

However, Rukmini makes sure her family pictures stay private.

Ibrahim Ali Khan, son of Saif Ali Khan and Amrita Singh has been making headlines for a while now. While sister Sara keeps giving us a glimpse into their lives, brother Ibrahim is a secretive person who likes to keep his account private. While we are eagerly waiting for his debut, we are also waiting for his account to go public! 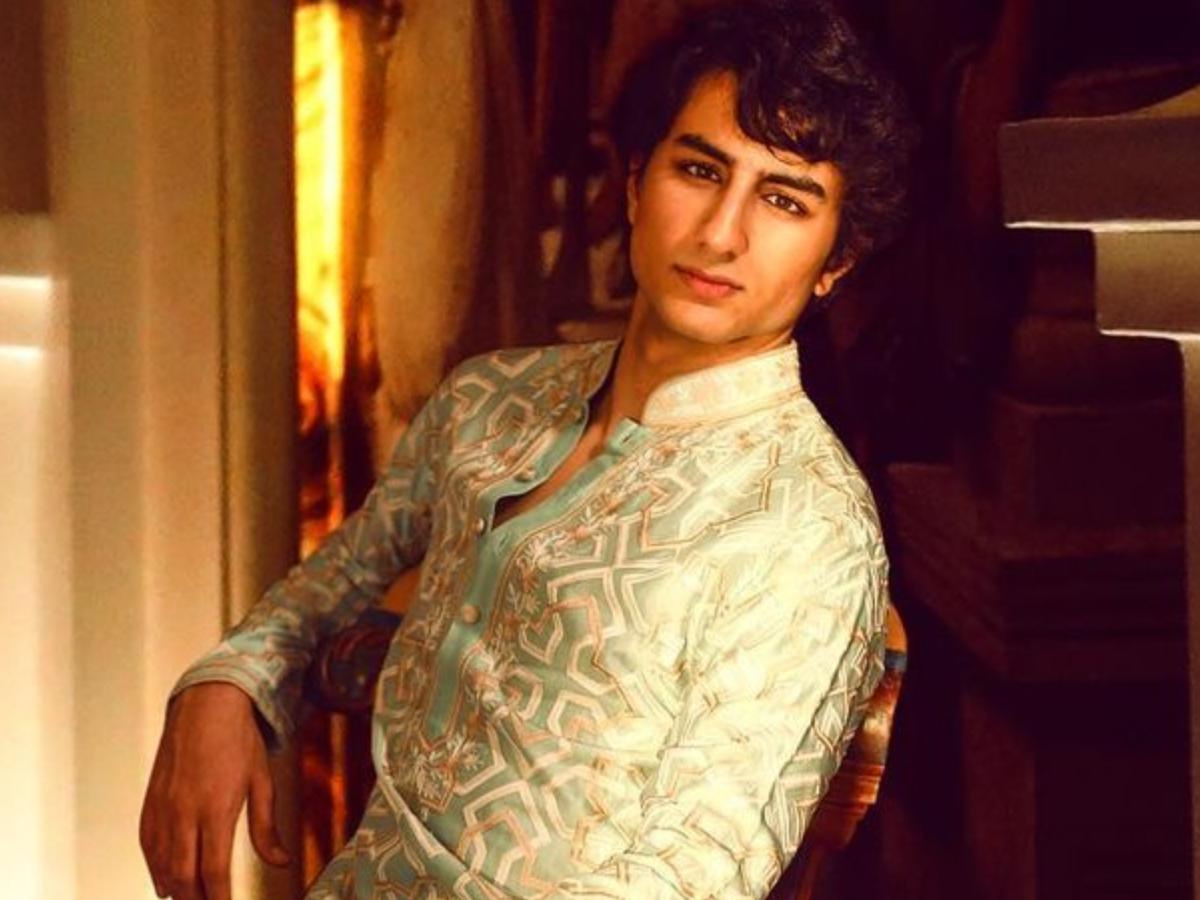 Anissa Malhotra Jain, Armaan Jain’s husband and a recent entry to the Kapoor khandan has chosen to remain private by keeping her IG private. Armaan Jain got engaged to his long-time girlfriend Anissa at a private get-together in July 2019. Arman Jain, the son of Reema Jain (Rishi and Randhir Kapoor’s sister).