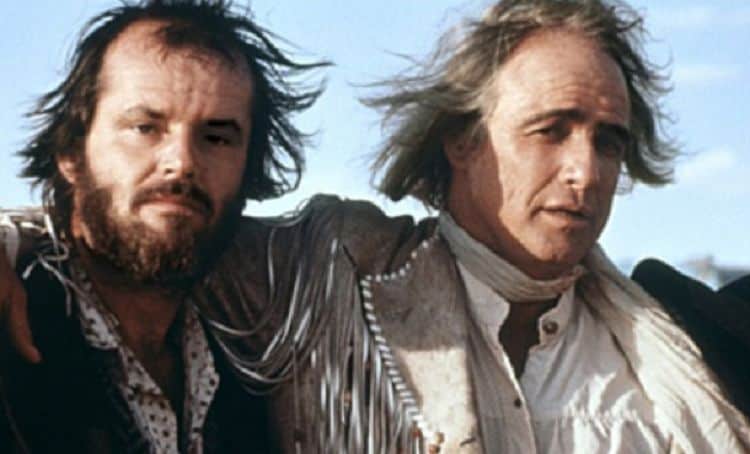 If a person could ever afford to live in the same neighborhood as a celebrity it feels fair to say that life might get kind of interesting depending on who moved into the house next door or down the street since there are celebrities that have been known to get a little wild. That’s laying the bare foundation for some of the debauchery and controversy that’s happened over the years no doubt, but the fact is that some celebrities were known back in their day for being able to host parties that would start late in the afternoon and not end until the following morning if they ended at all. Just imagine what these types of neighbors would be like if a person had to live near them that often, and then imagine that some of them might actually be the nicest people in the world once they dropped their celebrity facade in order to show who they really were. But then again, imagine the fact that some people don’t operate with a false front and are every bit the person they made themselves out to be.

Here are a few awesome pair of neighbors that might have made life interesting.

To be fair, both of these celebrities appear to have been pretty quiet when it comes to whether or not they’ve really been good or bad neighbors, but at one point it would have certainly been enough to make some people envious to say that they lived right down the street from either one of them. While Banderas has been a heartthrob for many years according to many women, Sagal has been famous for both her role in Married…With Children and her time on the popular show Sons of Anarchy. The ability to say that one lived even close to these two would be enough to start a conversation.

One has to remember that outside of the studio that some celebrities are very different people, and it’s not hard to think that Pauly and Wes might have gotten along, but that kind of thought would be shattered since Wes once filed a lawsuit for damage to his property. This was caused, allegedly, by Shore not taking care of his home and allowing things to fall into disrepair. Seriously though, Pauly actually had a slightly bigger home than Wes at one point, which kind of makes one think that size isn’t everything when it comes to which homes celebrities tend to look at since one common thought is that with a lot of money a person will find the biggest home they can.

It’s enough to make a person wonder what being neighbors with either one of these individuals would be like since some might think that Joy would be the kind of nosy neighbor that has to put her two cents in whenever anything changes in the neighborhood. That might not be the case, but then the idea of what kind of neighbor Shatner might likely keep people on their toes. But again, people have to remember that who these people are on camera isn’t always seen to be who they are when they return home. Away from the cameras and crowds, it’s likely that they’re very different.

The frontman for Black Sabbath and Pat Boone sounds like two people that would be at continual odds with each other, but the truth is that they got along just fine. The whole misconception of people being judged unfairly for their career and line of work is something that happens quite often since to be fair, people put on a good show when they’re in front of a camera and are expected to perform. But away from all that it definitely appears that a lot of folks are more tolerant and fully accepting of those around them, which is uplifting and nice to see since it inspires others to think that they can get along with those that are stereotyped by society.

A lot of people agree, and it’s not hard to do, that these two were all about women, drugs, and parties when they got together, and if that’s the lifestyle then so be it. Whether anything happened that was less than savory at their parties is hard to say, but the fact is that if a person was living in the same neighborhood as these two and wanted things quiet then they were in the wrong place. Obviously, with Brando gone and Nicholson now an old man, partying is no longer a factor, but back in the day, it does sound as though the party was in full swing and people were more than ready to attend.

Some celebrity neighbors might be kind of interesting, but then again, one might never know if they’re living next to a few celebrities.