It’s not possible to enjoy our freedom without remembering the brave soldiers of this country, who have given their lives for their nation. Over the years, we have seen the Indian Army doing some exceptional work in securing the country from the grasp of terrorists and rivals. All credit goes to soldiers, who works tremendously hard for the security of this nation.

However, you’ll be amazed to know that there are many celebrities in B-town, who have some solid military connections. Hence, today we bring you a list of Bollywood celebrities, who belong to an army background!

Recommended Read: When Wives Of Martyred Soldiers Joined The Indian Army In Memory Of Their Husbands Bollywood’s Khiladi Kumar, Akshay Kumar’s father, Hari Om Bhatia, was a soldier in the Indian Army, from the Amritsar regiment. Once in an interview with a leading media portal, Akshay had revealed that his father had always bought him up in the army way. From waking him up early at 5 a.m. and going on jogging with him to living a disciplined life, Akshay had credited his father for introducing him to the disciplined army life.

#2. Priyanka Chopra’s parents were doctors in the Indian Army The global icon, Priyanka Chopra, needs no introduction as she is world’s one of the most successful and famous actresses. However, not many are aware of the fact that Priyanka belongs to an army background. Her father, Dr Ashok Chopra and her mother, Dr Madhu Akhauri, had served as doctors in the Indian Army. On June 10, 2013, Priyanka Chopra had bid farewell to her father after he had lost his long battle with cancer.

#3. Anushka Sharma’s father was a Colonel in the Indian Army Anushka Sharma’s father, Ajay Kumar Sharma, was a Colonel in the Indian Army and had also fought in the historic 1999’s Kargil War. Time and again, we have seen Anushka Sharma sharing some rare pictures of her father from his time in the army. The actress had done her schooling at the Army School in Bengaluru.

#4. Nimrat Kaur’s father was a Major in the Indian Army 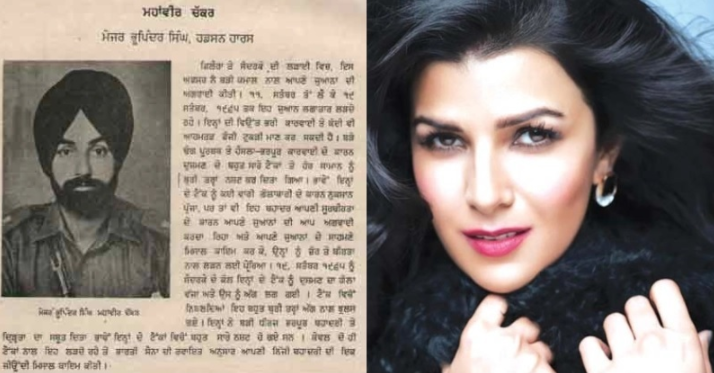 Bollywood actress, Nimrat Kaur has already featured in a lot of patriotic movies and web series, most famously in The Test Case. In one of her famous web series, The Test Case, she had portrayed the character of ‘Captain Shikha Sharma’ and had left everyone in awe of her. Well, the reason behind her flawless performance goes to the fact that she is the daughter of an Army personnel. Yes, you read it right! Nimrat Kaur’s father, late Major Bhupender Singh, was an engineer in the Indian Army. In 1994, Nimrat’s father was kidnapped and terminated by Hizb-ul-Mujahideen, during his service in Kashmir. 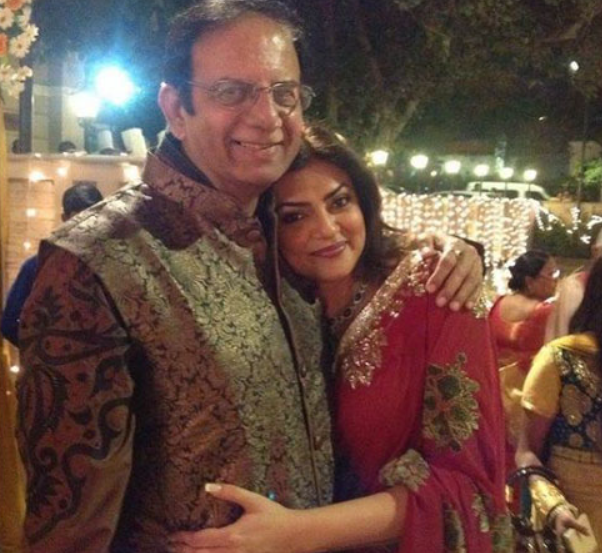 Indian actress, Sushmita Sen’s father, Shubeer Sen, was a Wing Commander in the Indian Air Force. The brave ex-army personnel had commissioned back in October 1966 and had served the nation until his retirement in April 1991. Courtesy of her father’s army background, Sushmita had studied in many Indian Air Force schools across the nation.

#6. Gul Panag’s father is a retired lieutenant general of the Indian Army 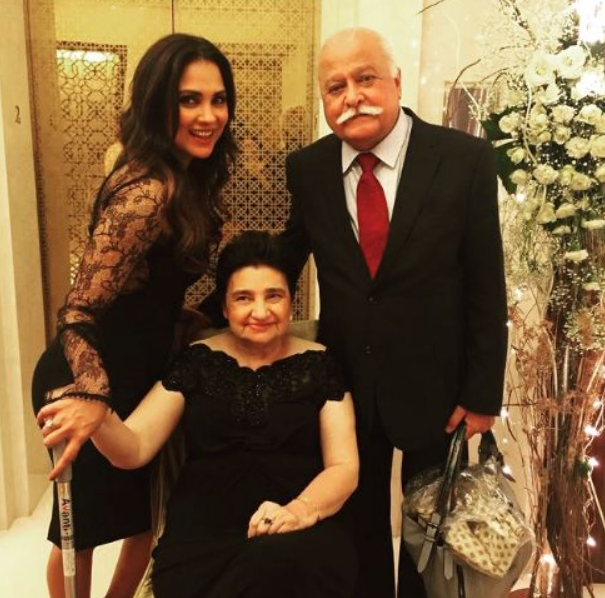 The ever-so-gorgeous, Lara Dutta is the proud daughter of a former Wing Commander, L.K. Dutta. Following her father’s footsteps, Lara’s sister, Cheryl Dutta, is also serving in the armed forces right now. It speaks volumes about their family’s love for the nation.

You May Like This: When Javed Akhtar Talked About His Struggling Days, Revealed He Used To Live Like A Homeless Person Neha Dhupia Bedi’s father, Pradip Singh Bhupia, had served as a commander in the Indian Navy. In many of her interviews, Neha had credited her father for constantly pushing her to break her limits right from an early age. 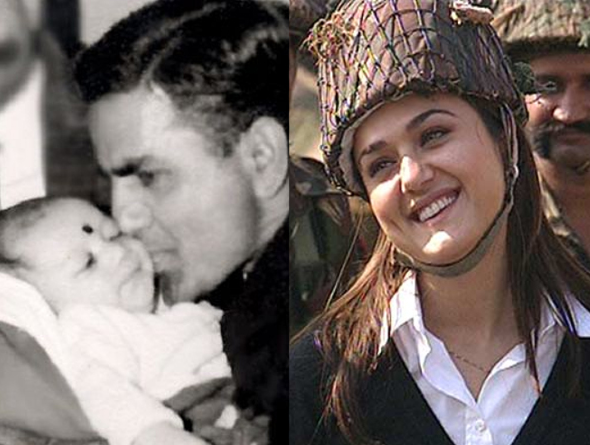 When Preity Zinta was just 13 years old, her father, Durganand Zinta, who was serving as an officer in the Indian Army had got involved in a car crash. Despite the doctor’s best efforts, he had passed away due to some severe injuries. During the accident, Preity and her mother, Nilprabha Zinta, were also present in the car, and both of them had escaped death from a narrow margin. However, it’s impossible to forget Durganand’s service for the Indian Army.

#10. Arjun Rampal’s maternal grandfather was the designer of the first artillery gun 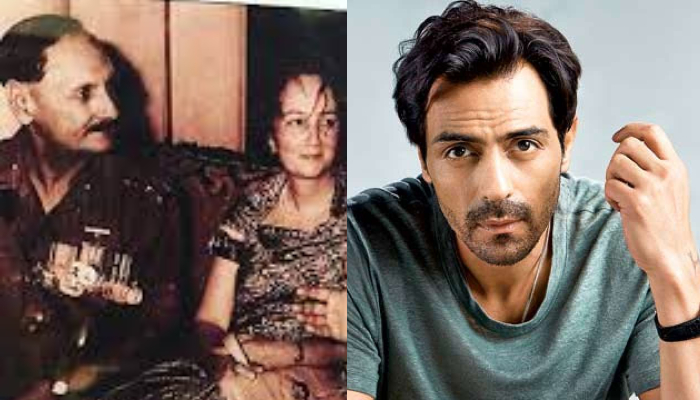 Bollywood actor, Arjun Rampal’s maternal grandfather, late Brigadier Gurdayal Singh, was the man, who had built and designed the first artillery gun for the Indian Army after the country’s independence. In many of his interviews, Arjun Rampal had heaped immense praises on his grandfather’s massive contribution to the Indian Army.

Isn’t it incredible to see so many celebs with such strong army connections in the Hindi film industry? Well, one thing this proves that if you dream it, you can make it, despite not having any father or forefathers in Bollywood.

Also Read: From Dilip Kumar-Saira Banu To Richa Chadha-Ali Fazal, 6 Bollywood Proposal That Are All About Love