Editorial | Celebrities, athletes don’t owe people anything, especially when it comes to their mental health – University of Pittsburgh The Pitt News 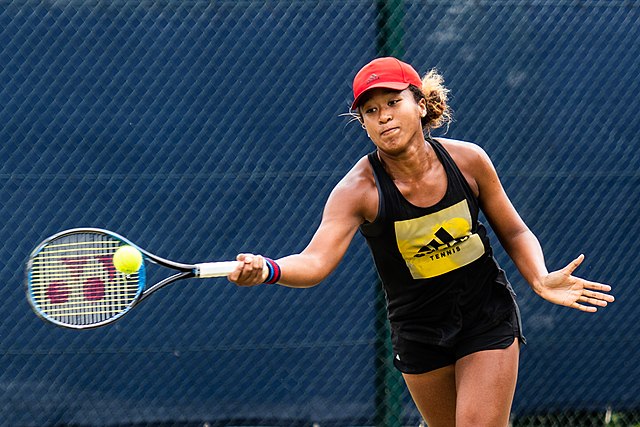 But “unfortunately,” Morgan added, “Ms Osaka is also an arrogant spoiled brat whose fame and fortune appears to have inflated her ego to gigantic proportions.”

One would think that Osaka committed a heinous crime or personally wronged Morgan, but this vitriol is rooted in something far more trivial — a refusal to give press conferences to protect her mental health.

Osaka, the No. 2 women’s tennis player and one of the highest-paid athletes in the world, announced her refusal to speak to the press at the French Open prior to the tournament. Players who are requested by the media are required to hold news conferences at Grand Slams, but after defeating Patricia Maria Tig in the first round, she stuck to her promise and earned a $15,000 fine. The following day, she withdrew from the tournament altogether.

While relations between Osaka and tennis officials still seem somewhat amicable, some of the wider reaction to this has been rooted in entitlement and a severe lack of empathy. Media personalities, Morgan included, current and former tennis players and partisan internet crusaders who’ve likely never picked up a tennis racket and surely don’t have reporters knocking down their door have all chimed in to paint Osaka as ungrateful.

Osaka’s statement, beyond simply announcing her withdrawal, cited bouts of depression and persistent anxiety as reasons for skipping the media circus in the first place. She never should have had to justify herself about her media blackout. Sacrificing self-care and toughing out mental illness is not part of Osaka’s job description — or at least it shouldn’t be.

This speaks to even broader issues about how we view athletes, celebrities and other public figures. These people are not one-dimensional entertainment machines, nor do they owe the public a thing — not even a press conference.

Osaka isn’t the first athlete to take issue with this tedious and stressful practice. Former Seattle Seahawks running back Marshawn Lynch once famously responded to a reporter’s question with, “I’m just here so I don’t get fined.” He was fined $50,000 for violating the league’s media policy with that comment, and faced another $50,000 for similar reasons in the same season.

Furthermore, public figures are free to talk about and express opinions on topics outside their profession. Take, for example, Osaka speaking out in support of the Black Lives Matter movement and facing backlash from fans in Japan, where she was born.

This resistance to political activism in sports isn’t isolated. A 2016 study found that one-third of 1,000 random respondents were less likely to watch an NFL game if players kneeled or protested in some fashion during the national anthem.

Osaka’s response put it best — “I hate when random people say athletes shouldn’t get involved with politics and just entertain.”

Instead of fines, media mandates and accusations of entitlement, maybe it’s time to try a new approach to athletes and celebrities. After all, shouldn’t we be grateful that these people spend any time in the public eye for our enjoyment?