Does Jordyn Woods Have A Twin? Celebrities Who Have Doppelganger Siblings! – Celebrity Insider 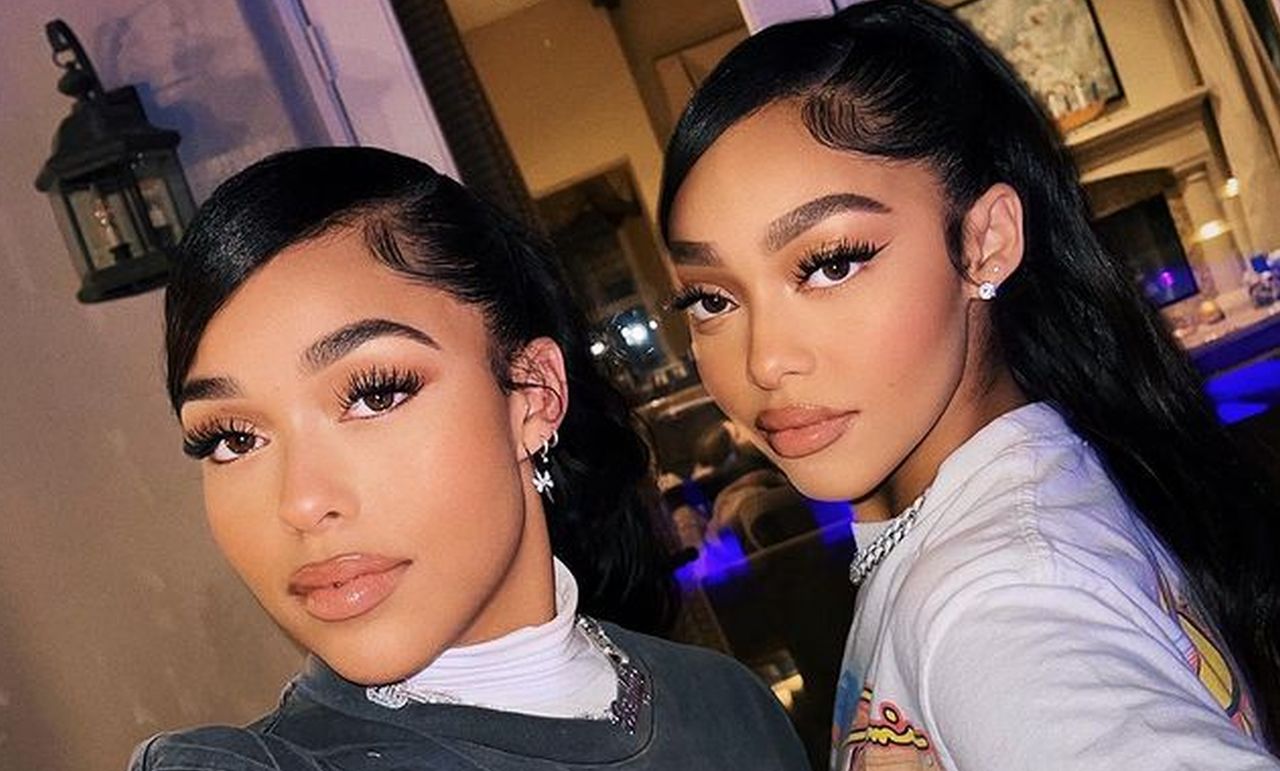 Does Jordyn Woods have a twin sister? This is the question many people are asking after the 23-year-old beauty shared photos with her sister on social media. Fans couldn’t believe how much the sisters looked alike and people asked if they were twins. There’s no question that Josie is Jordyn’s doppelganger and people have questions! They aren’t twins as Jodie is only 14-years-old, but their resemblance is uncanny. Jordyn is quite aware of how much she and her baby sister look alike and she even addressed their similarities in a recent TikTok video where she played the song “I’m a Girl Like You”.

This isn’t the first time celebrity siblings have been mistaken for twins and sometimes it’s uncanny how genetics work. Even when there could be three or more siblings, sometimes two children are born sharing so much similar genetic material they could pass for twins. Jordyn and Josie certainly look alike and commenters flooded social media with remarks such as the two have identical faces.

You may see an article featuring Jordyn and Josie Woods and their physical similarities below.

Jordyn Woods and her younger sister, Jodie, look seriously similar in their latest selfie together. 👀 👀 👀 https://t.co/P4slDlgzHO

Another pair of sisters who are often mistaken for twins are Cameron Diaz and her sister Chimene Diaz. The two have nearly identical faces, but Cameron is taller than Chimene. If it weren’t for the difference in their height, they could easily pass for twins! Chimene is two years older than Cameron and is 50-years-old while Cameron Diaz is 48.

Cameron Diaz retired from acting in 2018 but her fans hope a script will come along that will captivate the beautiful actress and bring her to the silver screen again.

Bella Thorne and her older sister Dani Thorne are often mistaken for twins. Dani Thorne is a DJ and is 28-years-old. Bella Thorne was born on October 8, 1997, and is 23-years-old. Despite their five-year age difference, Bella and Dani can easily pass as twins.

What do you think about these celebrity siblings who could pass as twins? Do you have a doppelganger?

Charisse Van Horn is a freelance writer from Tampa Bay. She enjoys writing about celebrities, entertainment, crime, and fashion. The writer of this article will take legal action on those who reproduce or spin this article outside of Celebrity Insider.