Deepika Padukone Listed As The Most Valued Female Celebrity In India, Details Inside – Dna India

Deepika Padukone is one of the most followed Indian celebrities on social media. 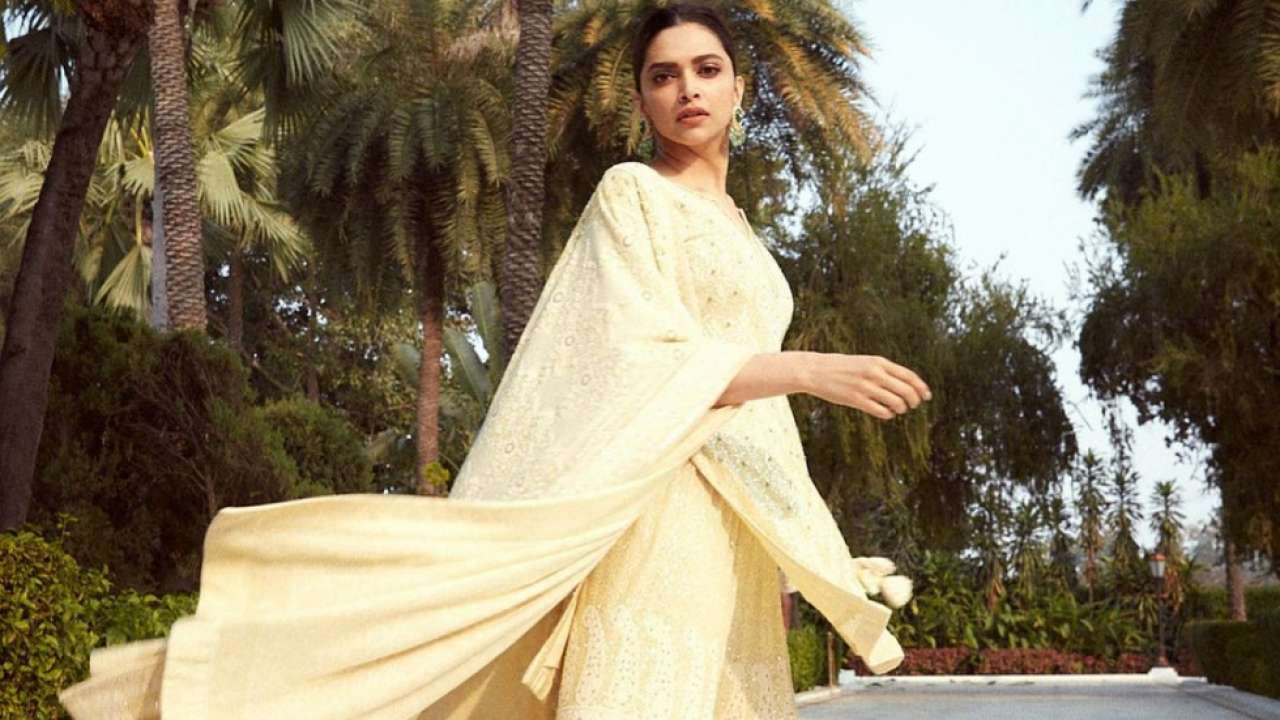 The latest release of ‘Celebrity Brand Valuation Study 2020’ by Duff & Phelps labels Deepika Padukone as a brand favourite, receiving heaps of love from brands, fans and audiences she is Indian’s most loved female actor. Also, to top it all, she has again made a place at the top as the most valued female celebrity in the country.

Deepika races ahead of some of India’s biggest male superstars even, valued at 50.4$ million. Reportedly, in the coming days, the actor will have a few more brands in her kitty. Deepika who debuted on the silver screen in 2007 with Om Shanti Om and continues to hold a strong place in the industry.

DP as been the brand ambassador for global brands for years together and still rings in with the weight and recognition that follows her name.

As per TRAI (Telecom Regulatory Authority of India) in 2019, Deepika topped the list of the Most Trusted Female Celebrity. Her appearances at the Cannes and Met Gala in 2019 were graceful reminders of her striking personality and what an ethereal beauty she is.

Deepika will next be seen in Shakun Batra’s next directorial, then would be The Intern‘s Hindi remake. Deepika will also be seen opposite Shah Rukh Khan in Pathaan and then will be sharing screen space opposite Prabhas in a Pan-India Film directed by Nag Ashwin. Then comes the recently announced Fighter opposite Hrithik Roshan and her home production Mahabharata from Draupadi’s point-of-view.