When you think about what’s on your bookshelf, are there any protagonists you identify with?

National Read Across America Day is next week, and one Dallas ISD librarian wants to make sure her students see glimpses of themselves in some of the books they read. She brought in a special guest to drive home the importance of representation in literature.

As the librarian for Clara Oliver Elementary School, Elizabeth Reed-Smith is determined to encourage a love of reading among her predominately Black and brown students. So, she reached out to one of her favorite celebrities; a shot in the dark to ask if she’d participate in one of their reading programs.

The latest news from around North Texas. 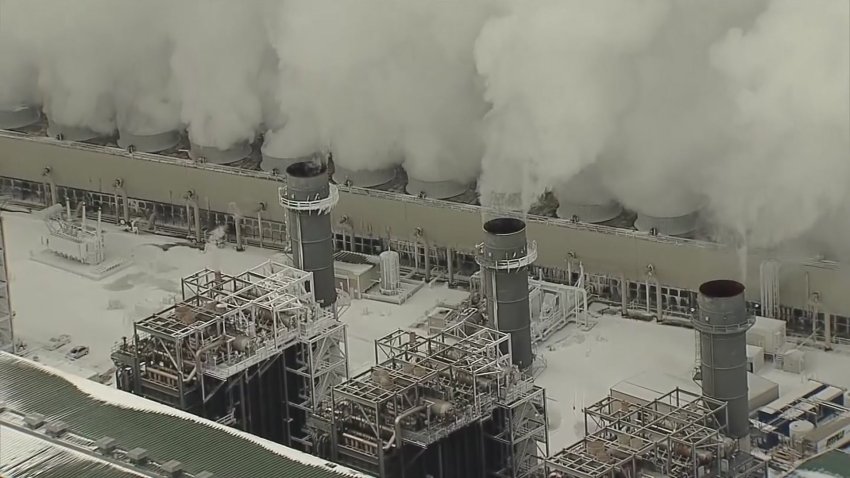 “I just emailed, and I sent the flyer and I told her about the school and what we’re trying to do. And the publicist emailed back and said she would love to do it,” said Reed-Smith.

Fast forward to Wednesday when her plan came to fruition. Amanda Seales joined the school via Zoom to read to a group of students. Seales said there was nowhere else she’d rather be at the time than reading to a group of bright students in Dallas, Texas.

“When my assistant said they want you to read a book to the class I was like, ‘when?’ Because this is a zoom that I am excited about,” said Seales.

Seales, an entertainer best known for her standup comedy, hosting and acting, was deliberate about the book she chose. Hair Love by Matthew Cherry is the story of a little Black girl whose father styles her hair for the first time. Seales explained to students the history of the afro, and why she often wears her hair in that style.

“A lot of Black people wore their hair like this because it was a symbol of their love of themselves and their identity and their hair,” she said. “And I wear my hair like that all the time because I want people to know that I love my hair, and I love my Black self.”

Reed-Smith said having Seales – a Black woman and daughter of a mother from Grenada – read the book and deliver that message was critical for her students. Seales said it’s ultimately about making sure the next generation knows how capable they truly are.

“I think a lot of times adults get in our own little world about all the things that we’re doing and forgetting that anything that we’re doing is irrelevant if the children are not going to carry it through,” said Seales.