It’s not a good time to be a wealthy business person or celebrity in China right now. Over the last 9 months, a handful of Chinese billionaires have had their empires dismantled bit by bit because they had become too wealthy and too influential. China’s 10 richest tech billionaires have collectively shed over $100 billion in net worth since January.

And now the Chinese government is going after regular old celebrities. Actors, actresses and musicians. The Government’s leaders no longer appreciate “fan” culture. And as you might suspect, that has put many of China’s most famous and wealthy actors, actresses, musicians in the cross hairs. 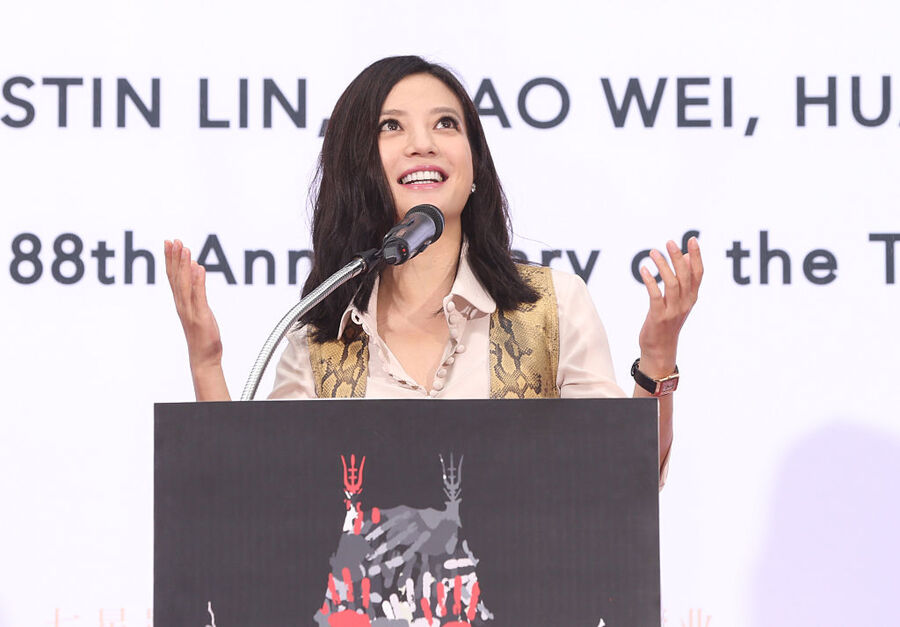 Take the case actress/singer “Vicki” Zhao Wei. She has been one of the most popular celebrities in China since the late 1990s.

She’s also secretly one of the wealthiest actors in the world.

Back in 2016, her good friend Jack Ma encouraged Zhao and her husband to buy a large early chunk of stock in his new company, Alibaba Pictures. Fast forward to the present and that stake is now worth $1 billion.

This displeases the Chinese government.

As a punishment, recently Chinese regulators ordered Zhao to be completely deleted from the Chinese-version of the internet. Authorities also ordered that all of her work — including film, television, and talk show appearances — be scrubbed from streaming sites in China. Additionally, all discussions about Zhao online are now censored.

Vicki and her husband, Huang Youlong, are believed to have fled China via private jet after her blacklisting. They are believed to be hiding out at their vineyard in the South of France.

Singer and actor Kris Wu is another one of China’s biggest stars. Unfortunately, on August 16 he was arrested on rape allegations. Within a week he was wiped from the internet.

Singer/actor Zheng Zhehan was similarly wiped off the planet. His offense? Kris posed for pictures at a Japanese shrine that commemorates Japanese citizens and soldiers who died in various wars.

Back in April, actress Zheng Shuang was fined $46 million over unpaid income tax and excessive earnings. Zheng is not well known to American audiences, but she is one of the highest-paid actresses on the planet. The 29-year-old actress earned $25 million for 77 days of work on an upcoming 50-episode show called “A Chinese Ghost Story.”

Chinese regulators have cracked down on celebrities before. Back in 2017, Fan BingBing – then one of the most famous Chinese actors in the world – was fined an unprecedented $100 million over tax payments.