Famous tattoo artist and entrepreneur Kat Von D has announced that she is planning to permanently move to southern Indiana, saying that she will close her iconic Los Angeles tattoo parlor later this year.

Von D says that she will likely open a private studio in Indiana once she’s done remodeling a home that she purchased in the town of Vevay, located approximately one hour from Louisville and Cincinnati along the border of Indiana and Kentucky.

The decision to permanently move to Indiana means that the artist will close her High Voltage Tattoo shop on Dec. 1, she said. 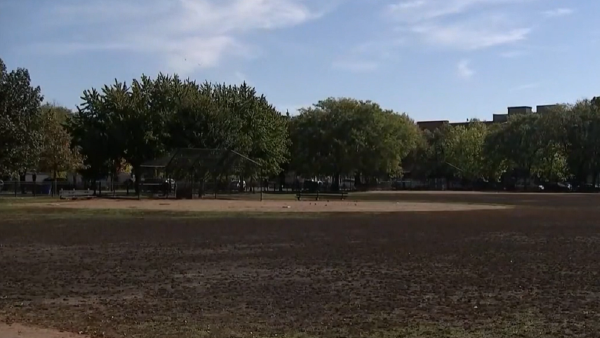 “I didn’t think it would make sense to keep it open if I wasn’t present, and aside from coming back to work on music with my band, we don’t plan on returning to LA very often,” she said in the post.

In an Instagram story last year, the artist criticized California’s “terrible policies” and “tyrannical government,” and said that she wanted to be closer to nature in the Midwest. She purchased a $1.8 million home in southern Indiana at that time, according to reports.

Kat Von D gained fame after appearing on the TLC reality show “LA Ink.” The show ran for four seasons, and established her as one of the most famous tattoo artists in the country.

She has also released several songs as part of her music career, and also ran a line of beauty products for a time before selling the brand in Jan. 2020.