A social media personality who supplies exclusive sneakers to celebrities found himself behind bars after authorities say he stole a man’s cellphone during a violent New Year’s Eve incident at the Fontainebleau Hotel in Miami Beach.

Stay on top of the latest news and weather. Download the NBC 6 app for iOS or Android. 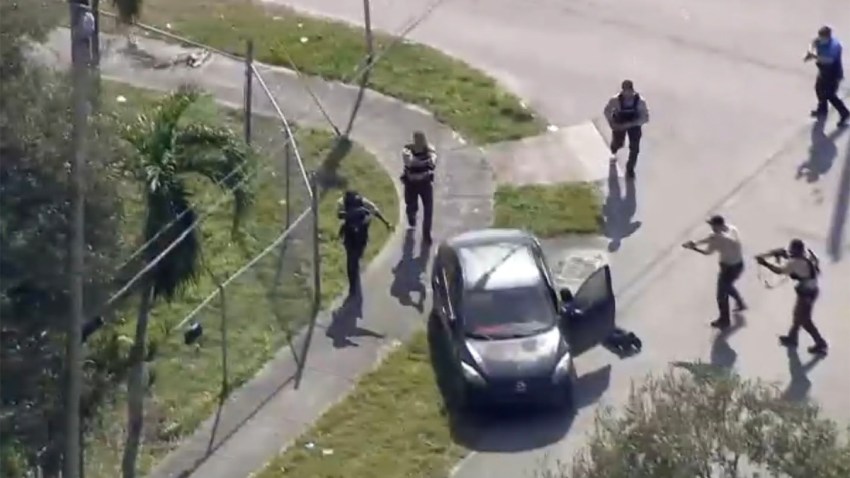 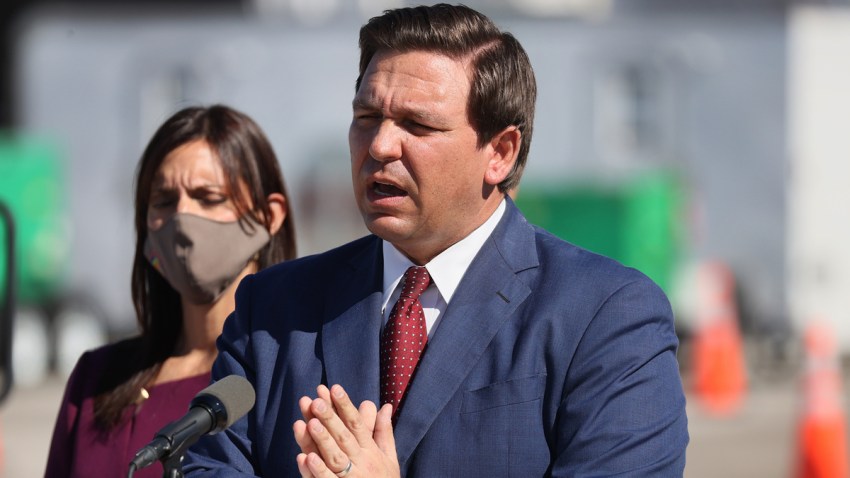 The 21-year-old Kapelushnik began selling high-end sneakers to rappers and other stars when he was in his teens, with a clientele that includes DJ Khaled, Drake, and P. Diddy. His Instagram profile has more than 1 million followers.

Fernandez Rundle said Kapelushnik was with a group of men who got into an verbal disagreement with another group of men in the hotel’s lobby.

Kapelushnik and his entourage allegedly believed that one of the other men, 19-year-old Luel Alemu, had taken a picture of Kapelushnik without his permission, Fernandez Rundle said.

The group allegedly demanded Alemu’s phone, but Alemu denied taking a photograph of Kapelushnik. The argument moved from the hotel lobby out to the front entrance driveway of the hotel, where Alemu continually refused to hand over his phone, Fernandez Rundle said.

Kapelushnik then allegedly grabbed the phone out of Alemu’s hand and walked away with it, and Alemu was then allegedly attacked by members of Kapelushnik’s entourage, Fernandez Rundle said.

Alemu was allegedly beat, punched and kicked continuously in the head and body causing serious injuries that required hospitalization and surgery.

One of Alemu’s friends allegedly saw Kapelushnik snatch the phone from Alemu but was able to recover the cell phone from Kapelushnik, Fernandez Rundle said.

Young sneaker mogul “Benjamin Kickz” is usually the first in mind when celebrities are searching for a fresh, new pair of Yeezys, Air Jordans or any other exclusive sneaker.

Kapelushnik was booked into jail on a $7,500 bond Thursday. Attorney information wasn’t available.

“Internet fame or celebrity grants no one the right to violate the law,” Fernandez Rundle said in a statement. “The actions that put a young man in the hospital are crimes, plain and simple. The accumulated evidence, once placed before our criminal court, will make that point clear.”