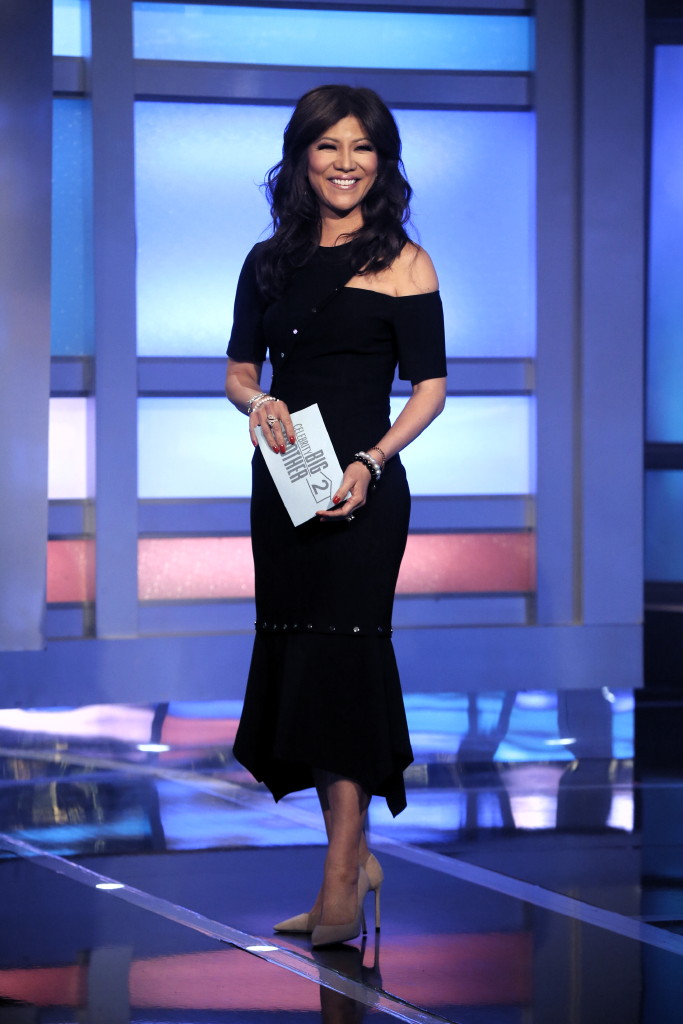 Celebrity Big Brother on CBS returns for a third season on Wednesday, Feb. 2, at 8 ET/PT, with a group of celebrities living together in the Big Brother house outfitted with 94 HD cameras and 113 microphones, recording their every move 24 hours a day. Julie Chen Moonves returns as host. Following the premiere, Celebrity Big Brother will air on multiple nights each week throughout February, with the finale on Wednesday, Feb. 23.

Julie Gonzalo and Ryan McPartlin star in Cut, Color, Murder, an all-new Signature Mystery premiering Sunday, Feb. 6, at 9 p.m. ET/PT on Hallmark Movies & Mysteries. At Monarch Beauty Salon, Ali Bowden (Gonzalo) makes it her mission that everyone who visits her beauty parlor gets the best cut and color, and along with that comes a healthy serving of gossip. With everyone gearing up for the annual Miss Golden Peak pageant, business is booming, and her sister Chelsea (Grace Beedie) decides to enter the competition. But things take a deadly turn when the pageant creator is found dead and everyone in town becomes a suspect — including her sister. With information overheard at her own salon, Ali helps the new detective in town, Kyle Crawford (McPartlin), investigate the case. Doing so brings back memories from when she was trying to help solve her own husband’s murder years prior. And just when Ali gets close to uncovering the killer’s identity, she risks everything to get answers and clear the names of those she loves and learns some startling facts along the way.

ABC will premiere Jeopardy! National College Championship, an all-new tournament, on Tuesday, Feb. 8, at 8 p.m. ET/PT. Hosted by Mayim Bialik, the competition will feature 15 colleges and universities from across the country battling head-to-head for two weeks of intense competition. Each of the winning students will receive a grand prize of $100,000.


‘Scared Of The Dark’: Celebrities To Live Without Light For A Week In Latest Channel 4 Global Format – Deadline