Celebrity Apprentice Australia: Everything you need to know – Mediaweek 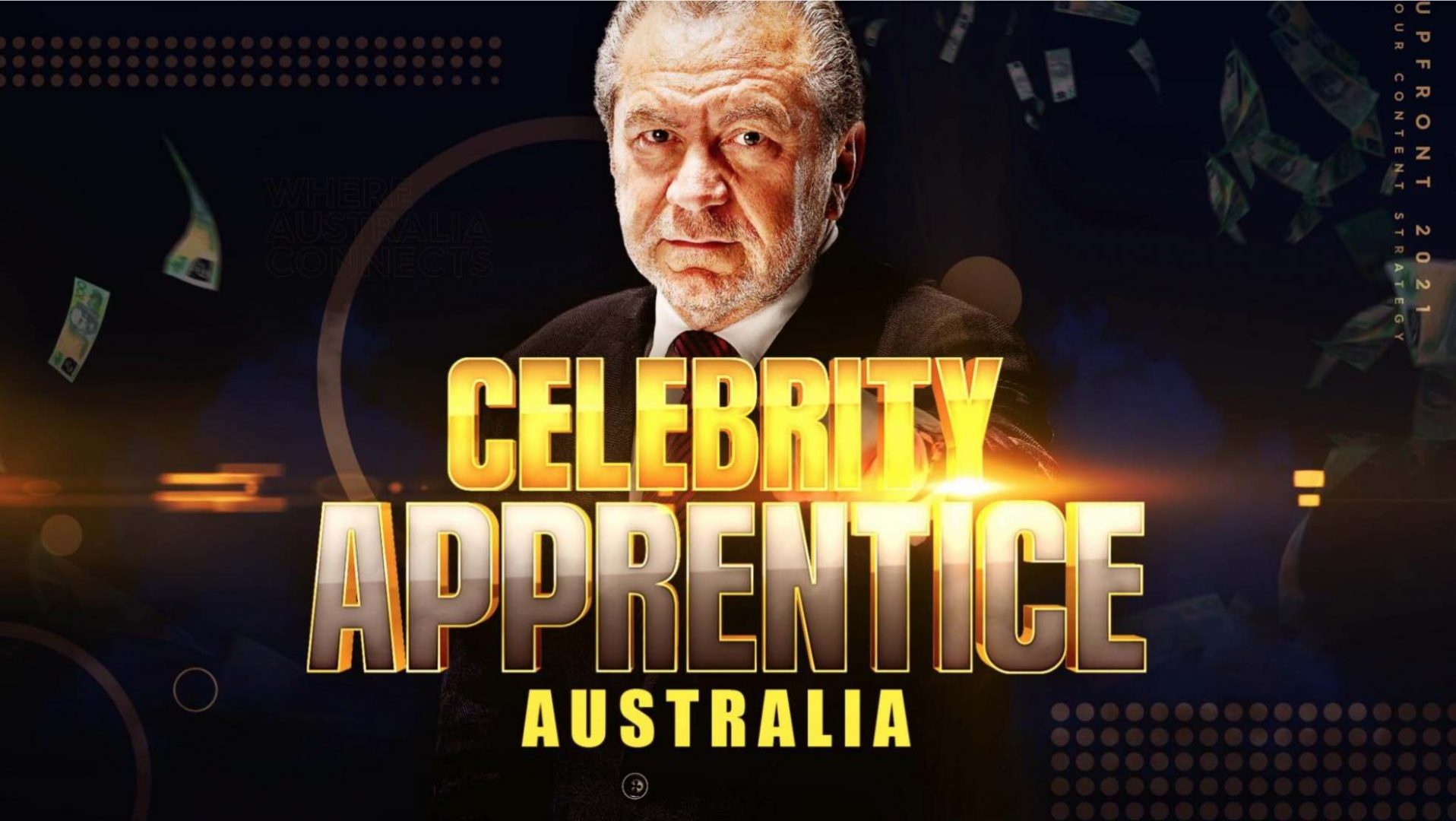 After a six-year wait, Celebrity Apprentice Australia will make its way back onto screens Sunday, May 23rd at 7.00pm on Channel Nine and 9Now.

British billionaire and business magnate, Lord Alan Sugar, synonymous with The Apprentice after appearing in 15 seasons of the smash-hit UK series, will be coming Down Under to serve as CEO for the candidates vying to become the next Celebrity Apprentice. Known for his no-nonsense approach to business, sparks will fly and egos are sure to be bruised as Lord Sugar clashes with the celebrities in the boardroom.

Lord Sugar has made his presence felt down under, guided by his two business advisors – Boost Juice pioneer and investor Janine Allis, and fashion designer and entrepreneur Lorna Jane Clarkson. 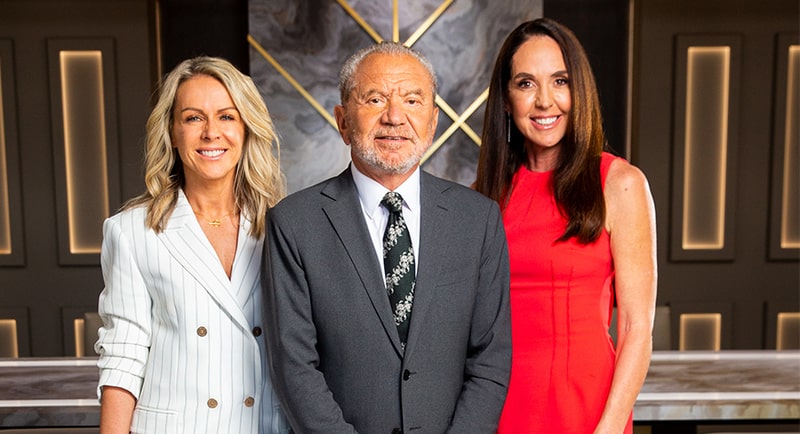 They will oversee 14 Celebrities as they compete to become the next Celebrity Apprentice. They will use every trick in the book as they each fight to raise money for a charity close to their heart, with the winner of the series earning a further $100,000 in prize money.

In each episode two teams of celebrities will take on an epic task, using their business savvy, creativity and charm – while reaching into their little black book of contacts – to win cash for their chosen charities.

This season will be packed with boardroom showdowns, clashes of egos, plenty of twists, Celebrity guest cameos, and tasks for the Celebrities to conquer.

One Celebrity will also make history – earning more money for their chosen charity than any other in the history of the show.

• Judge on The Block, interior designer and writer, Shaynna Blaze 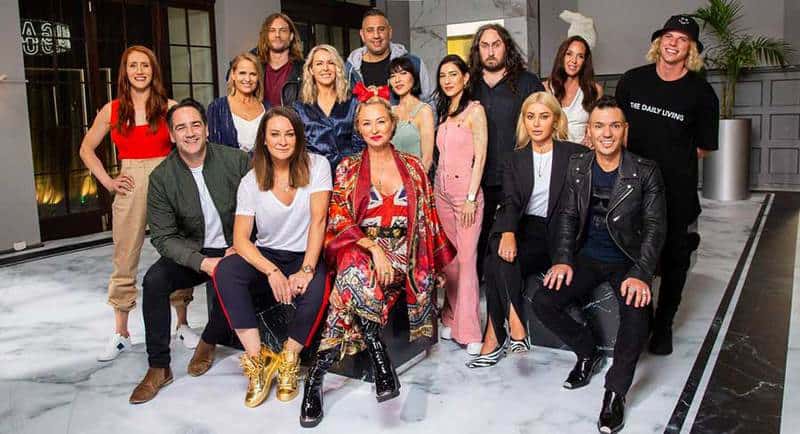 This is a format that brings out the best – and worst – in the people we admire. It asks them to bring their unique skills to the table but also requires that they check their egos at the door, swallow their pride for the good of the group, and learn to do the thing they’re least known for – being a cog in a bigger wheel. Will they be the hero who uses their fame, their celebrity mates, their organizational skills and their empathy to raise big bucks?

Or will they be fired?