Celebrities Who Secretly Did Plastic Surgery And Injectables – FandomWire

Hollywood is like a graveyard buried with countless secrets. There’s a lot to this glitz and glamorous industry that celebs try to conceal. Talking about concealing, cosmetic surgery is a common practice in the entertainment industry that many prefer denying. In this sea of stunning beauties, many have gone under the knife for Botox, implants, cosmetic surgeries, and more. While some keep it under the rugs despite the obvious changes, there are also bold celebs who have openly admitted their secret. Find out the celebrities who got plastic surgery. 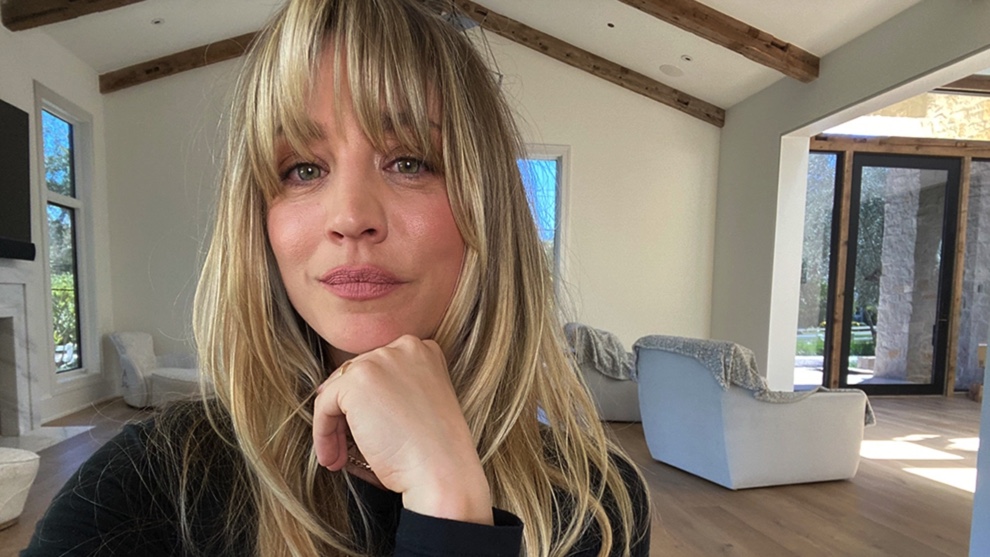 Kaley Cuoco proudly admits to getting several cosmetic procedures and she is pretty happy about it. Known as Penny from Big Bang Theory, Kaley has had a breast augmentation, fillers and a nose job. In fact, she says that breast augmentation is the best thing she has ever done. “As much as you want to love your inner self, I’m sorry, you also want to look good,” she told Women’s Health. “I don’t think you should do it for a man or anyone else, but if it makes you feel confident, that’s amazing.” 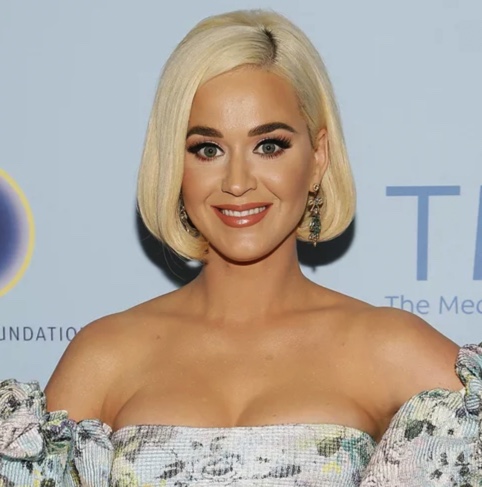 Born with looks and voice, Katy’s beauty has also had some influence from science. She has got lasers and fillers under her eyes to treat dark circles. 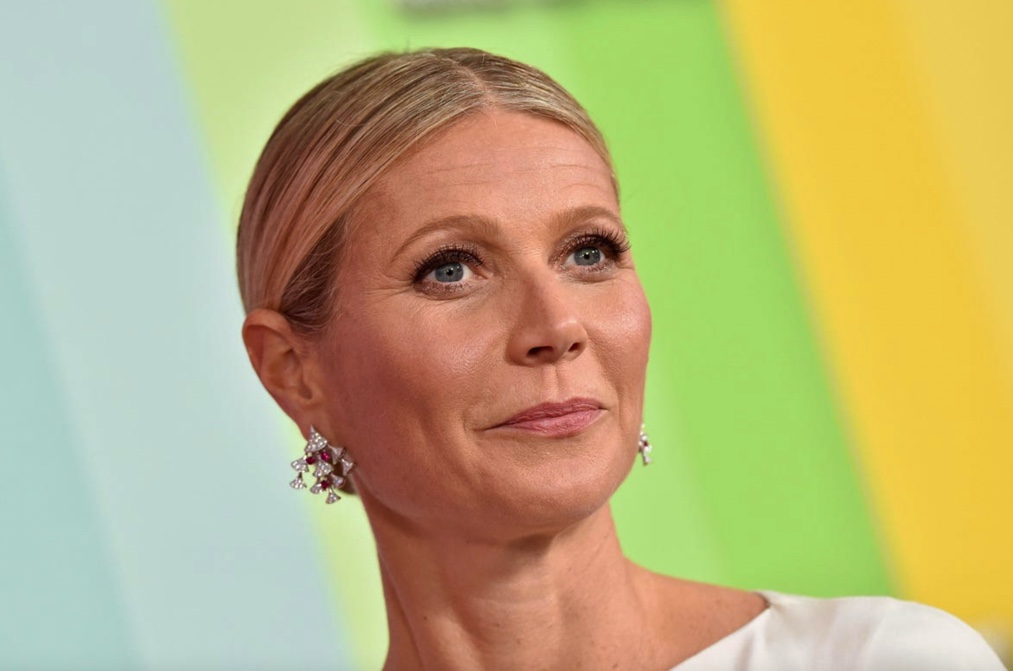 The beauty guru and actress, Gwyneth is open to surgery, but has promised herself never to go for Botox again. She prefers striking a balance between organic products and lasers. During an interview with BAZAAR, Gwyneth said “I would be scared to go under the knife, but you know, talk to me when I’m 50. I’ll try anything. Except I won’t do Botox again, because I looked crazy. I looked like Joan Rivers!”. 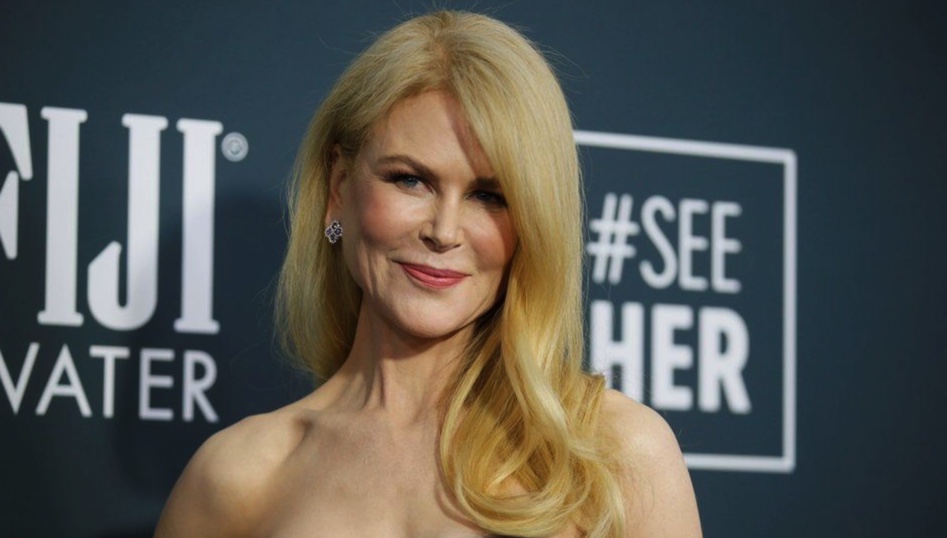 The iconic Nicole Kidman also opened up about her regret with Botox. As reported by The Huffington Post, the actress said “I did try Botox, unfortunately, but I got out of it and now I can finally move my face again,”. 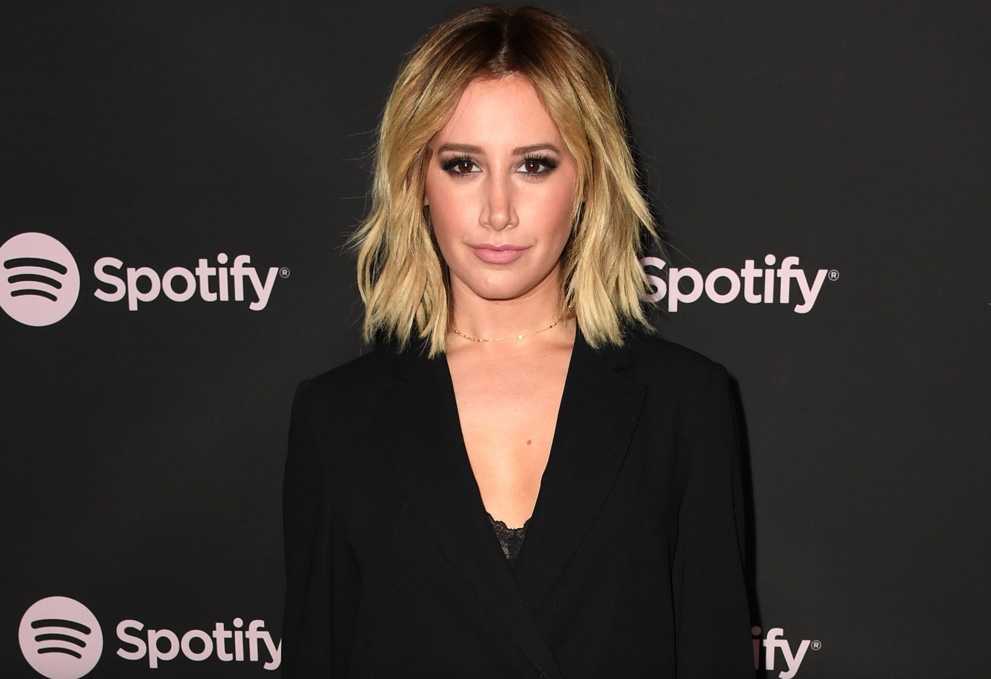 Ashley’s work in High School Musical and The Suite Life of Zack and Cody shot her to stardom at an early age. The actress also underwent a rhinoplasty in 2007 but for different reasons. She told People “I didn’t do this because I believe in plastic surgery. I did this to help my health. I literally almost could not breathe out of the right side of my nose,” . 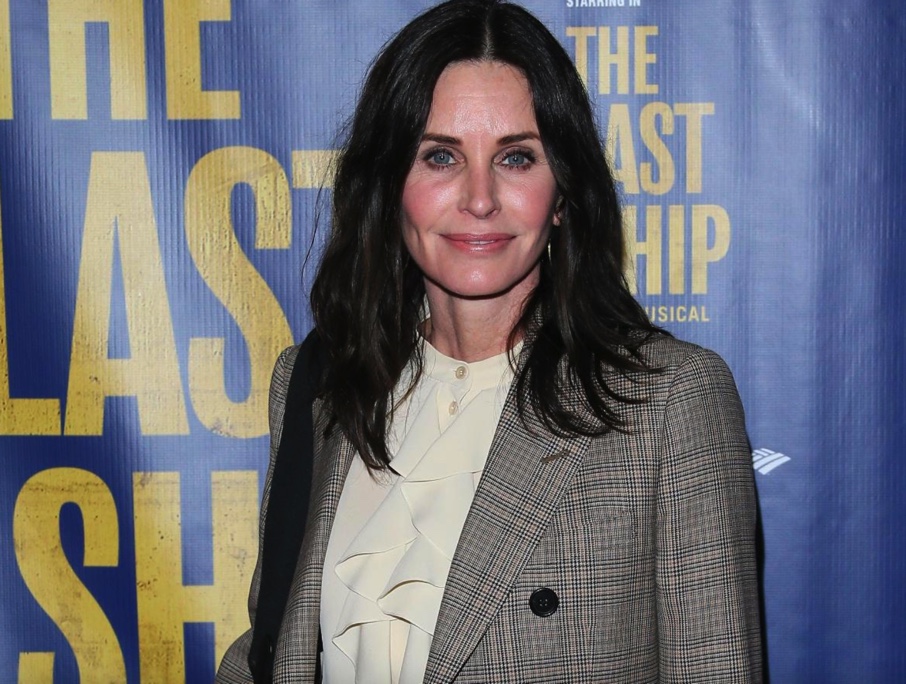 “I’ve had all my fillers dissolved. I’m as natural as I can be. I feel better because I look like myself,”. The Friends star, Courteney had opened up about her cosmetic procedures and her regrets about getting some of them. She admitted that her chase to look younger drove her to this path. During an interview with New Beauty, the actress said “I think that I now look more like the person that I was. I hope I do. Things are going to change. Everything’s going to drop. I was trying to make it not drop, but that made me look fake. You need movement in your face, especially if you have thin skin like I do. Those aren’t wrinkles—they’re smile lines. I’ve had to learn to embrace movement and realize that fillers are not my friend.”

The list continues and is obviously longer than we can fathom.