Get, set vroom vroom! Do the sound of bikes and the concept of speed excite you? If so, you may as well call yourself a bike lover. And talking about envious and extensive superbikes collection, names of Bollywood celebs like John Abraham, Shahid Kapoor top the list. Not only do these stars enjoy bike riding but they also don’t mind going a little extra and spending lakhs or even crores on auto mobiles.

Listed below are a few Bollywood celebs who ride super-duper expensive bikes costing Rs 10 lakh or even more. Feeling envious? Read on!

The Jersey actor is a true-blue bike lover. Shahid has two different models of BMW bikes parked in his garage out of which one is worth a whopping Rs 18. 23 lakh. He went on a European road trip with his friends including brother Ishaan Khatter in his BMW R1250GS Adventure which is ideal for long-distance trips. Shahid also owns Ducati Scrambler 1100 Special that costs approximately Rs 11 lakh. 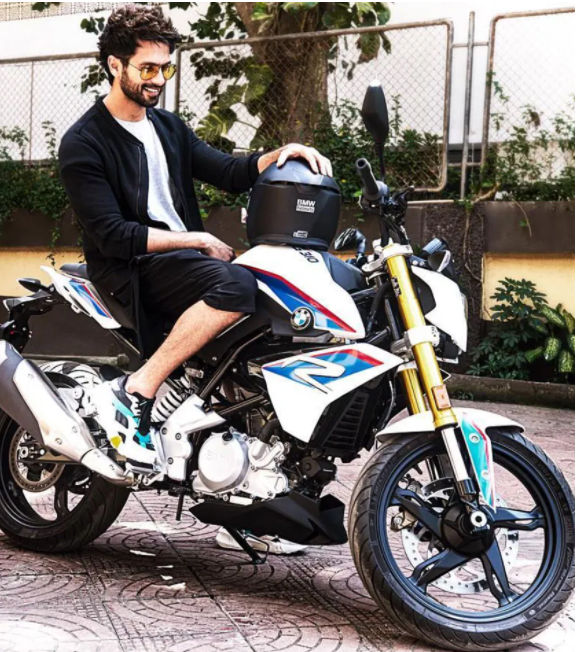 Dabangg of Bollywood, Salman is passionate about bikes. The actor is a proud owner of some of the costliest models like Suzuki Hayabusa, and Yamaha YZF-R1, Suzuki GSX-R 1000Z, etc. Not just that, Salman also has the limited edition Suzuki Intruder M1800 RZ, which costs Rs 16 lakh! 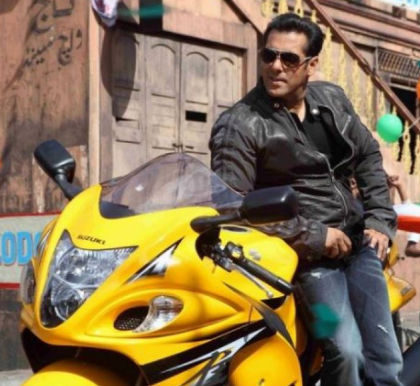 As per reports, Madhavan made headlines in 2017 for buying a bike of almost Rs 50 lakh! Yes, he became a proud owner of Indian Roadmaster and the price of the same ranges from Rs 40 to 46 lakh. Seen here, the actor posed with his swanky BMW K1600 GTL that is powered by a 6-cylinder 1649-cc engine and costs approximately Rs 28.75 lakh (ex-showroom). 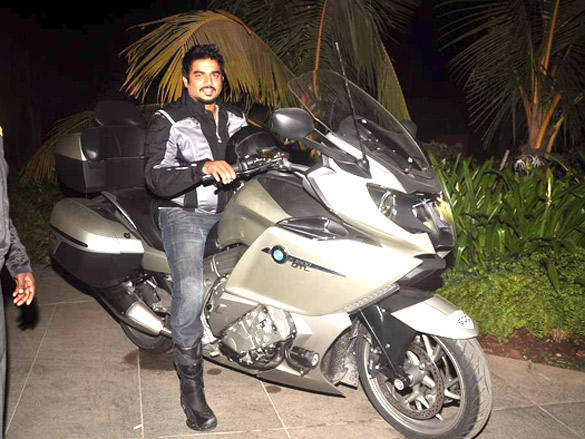