Should the average student take a gap year? Starting university is an experience many young people look forward to — but what’s sweeter is the taste of freedom after graduating high school. Taking a year off allows you to pursue that freedom by travelling, volunteering, and surviving in new environments. You get to see the world before finding your place in it.

Higher education consultant Marguerite Dennis posits that the gap year was primarily a European experience prior to the COVID-19 pandemic, but that’s about to change. “I expect that the gap year experience will be transformed by colleges and universities offering credit-bearing opportunities for students who select this option,” she predicts. Students uncertain about starting their studies during the pandemic may be particularly attracted to this possibility. If you’re considering a gap year, look to these celebrities for inspiration. 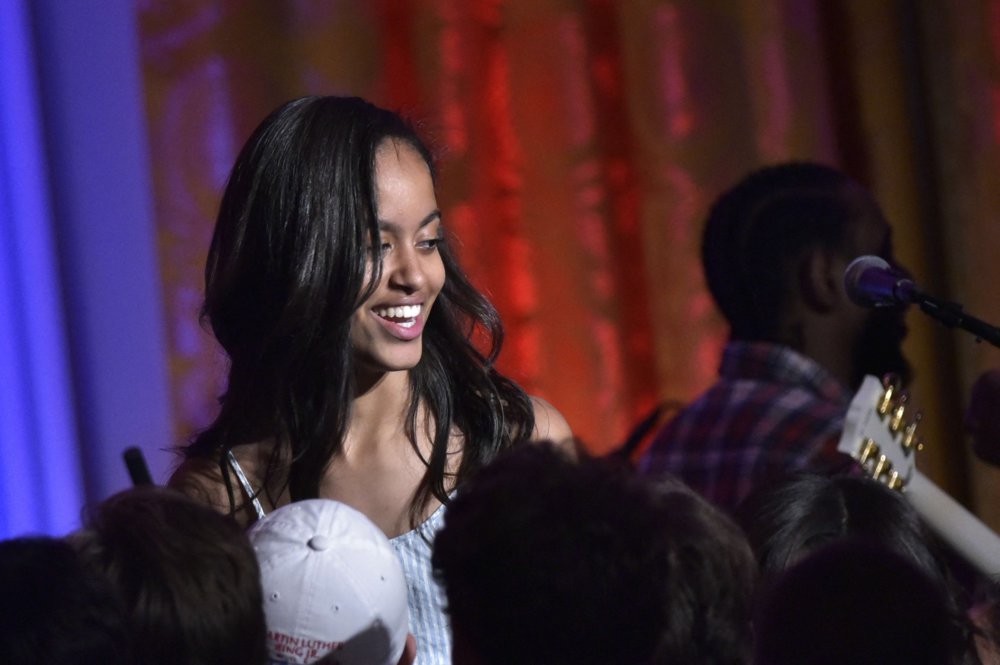 Growing up in the White House spotlight, Obama’s elder daughter took a year off before attending Harvard University in 2017. This was beneficial to her for three reasons: one, she got to spend time with her family just as they left the White House. Two, her year away allowed Obama to start university with less visibility and pressure from the American public. Three, she got to pursue an adventure of a lifetime.

Her 12-month hiatus featured an extended trip to Bolivia and Peru. This was no vacation, though; there were no five-star hotels or VIP tours. Instead, she stayed in local homestays, did volunteer work, took public transport, and even immersed in a new language. She gained a cross-cultural, experiential education in the “real world” before embarking on higher education. 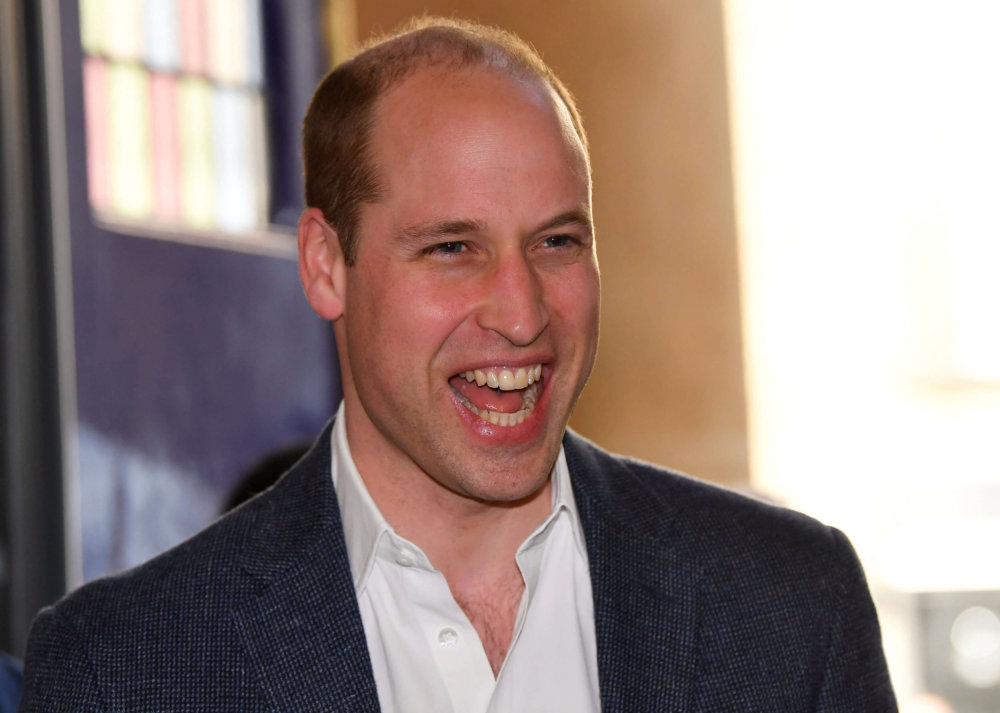 Before he became the Duke of Cambridge, William attended the University of Saint Andrews in Scotland. Before that, he took a gap year to backpack through Argentina — but his dreams were dashed by a disapproving Prince Charles. Instead, he set off on a “vocational, educational, and safe” experience with the Welsh Guards in Belize.

Prince William then continued his journey through Kenya, the Indian Ocean island of Rodrigues, and South America, where he volunteered in Patagonia. Little did he know that his future bride Kate Middleton was on her own gap year at nearly the same time. She was attached to a sustainable development charity in Chile; coincidentally, William travelled with the same tour company mere weeks before. 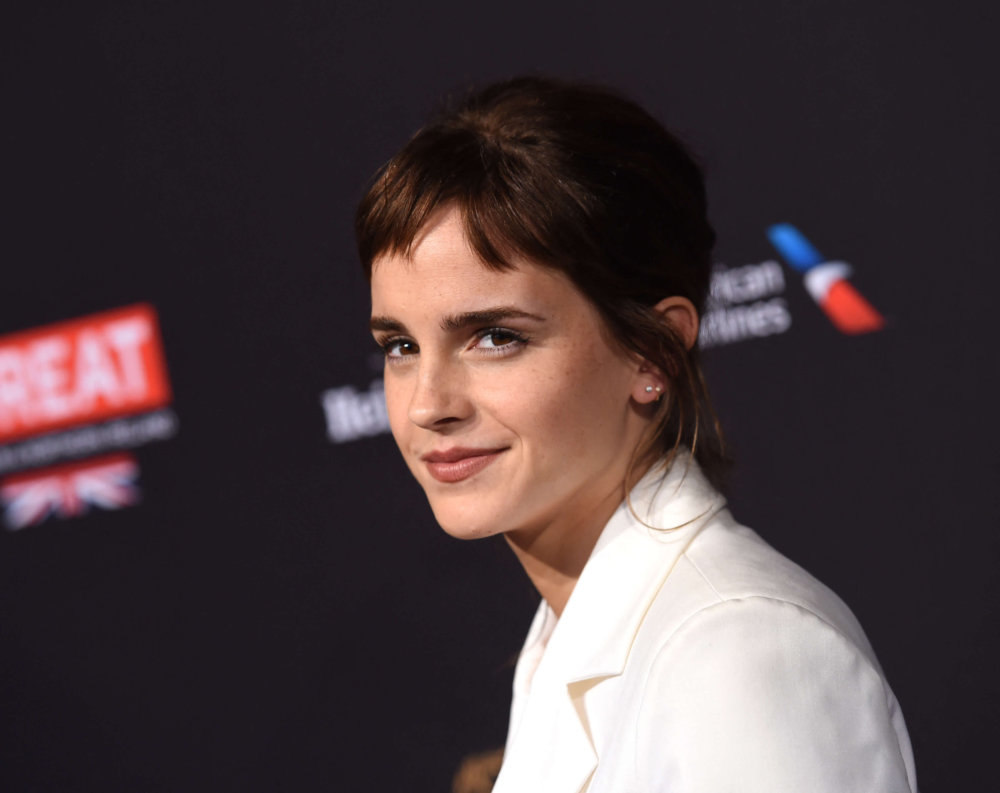 For Emma Watson, the time off was crucial to improve her knowledge of feminism. Source: Chris Delmas/AFP

A movie star turned activist, Emma Watson famously studied English literature at Brown University. While she did not undergo conventional schooling, she took a year off acting in 2016 to focus on personal development and dive deeper into gender studies. This turned out to be a crucial time for Watson to shape herself into the feminist she is today.

“I almost thought about going and doing a year of gender studies, then I realised that I was learning so much by being on the ground and just speaking with people and doing my reading,” she said at the time. During this year of self-education, Watson also spent time developing her gender equality initiative HeForShe. 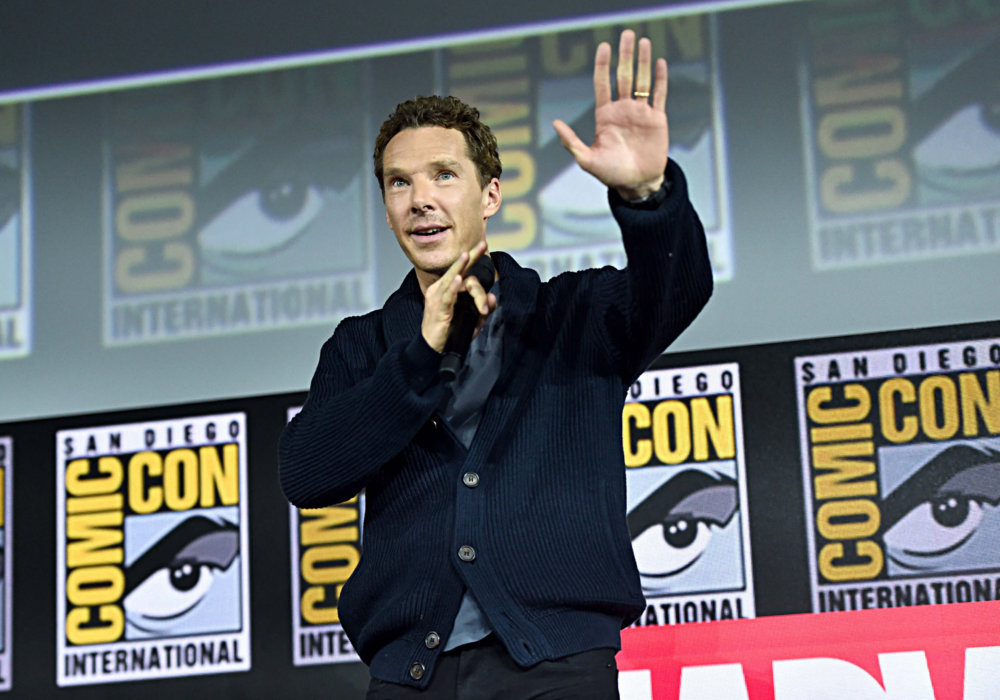 You know him as Sherlock Holmes and Doctor Strange, but here’s something you didn’t know about Cumberbatch. He reportedly self-funded a trip to India right after high school, where he taught English to Tibetan monks while surviving on a shoestring budget. Not a typical gap year, but an exciting one nonetheless.

During his time with the monks, the actor learnt about the simplicity of human nature. They showed him how a sense of humour and spiritual life go hand-in-hand. “They taught me a lot more than I could possibly ever teach them,” Cumberbatch shared in Lion’s Roar magazine. 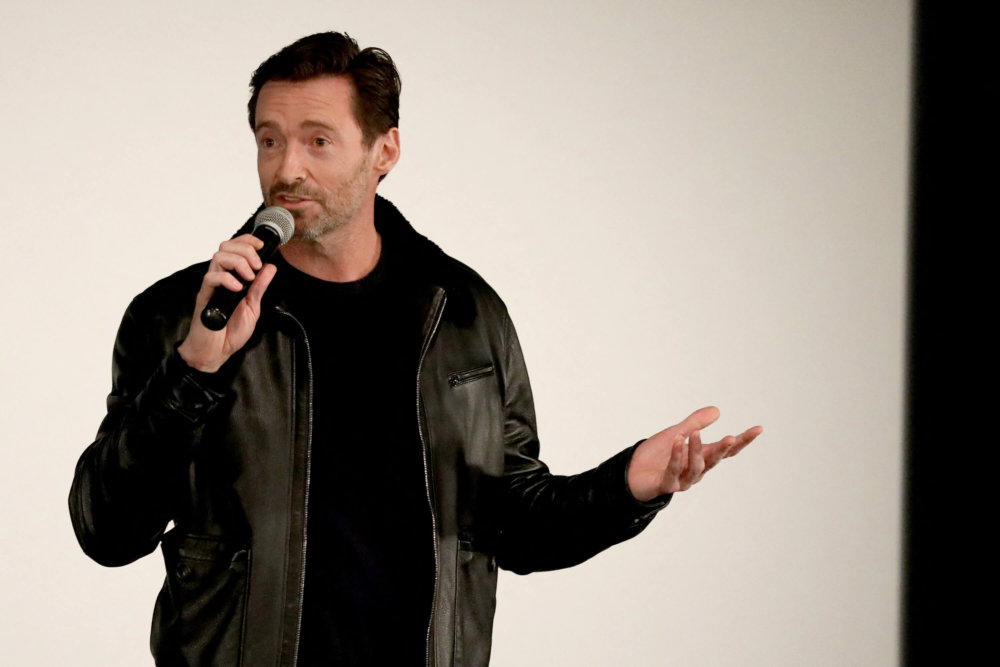 Before he became an action hero, a young Jackman worked as assistant housemaster (or teaching assistant) at England’s Uppingham School back in 1987. Here, he taught physical education, coached sports teams, and tutored freshmen in English and drama. “An 18-year-old Aussie teaching English to a bunch of English kids — I thought, if that was my school fees, I’d be pretty annoyed,” he joked in the BBC.

Yet Jackman did so well in the gap year that retired housemaster Richard Boston commented, “He would have made a brilliant schoolmaster had he continued in that direction, rather than continue with acting.”