Bill Cosby is a free man. On June 30, the Pennsylvania Supreme Court overturned the comedian’s sexual assault conviction just two years into his 10-year prison sentence. The 83-year-old was discharged and cannot be retried in court. He had been accused of drugging and molesting Andrea Constand, a Temple University employee. The court cited multiple reasons why the verdict couldn’t stand, including a deal that Cosby made with the former district attorney that would have prevented him from being criminally charged in the case. The Supreme Court also disagreed with the decision to let five other women testify. In layman’s terms, the high court said he was denied the right to a fair trial and his rights were violated. Following his release, many in Hollywood reacted with disgust. (At least one person was thrilled.) Click through to see what the entertainment world is saying on social media…

“I am furious to hear this news. I personally know women who this man drugged and raped while unconscious. Shame on the court and this decision,” Amber Tamblyn tweeted. “I don’t want to hear anything about how cancel culture ruined men’s lives during the MeToo era reckoning for women and survivors. How we went too far. Today’s news that Cosby’s conviction is being overturned is proof we haven’t gone far enough. Our justice system MUST change.”

“To every woman who was sexual assaulted by #BillCosby my heart hurts for you today and I am full fury. It’s horrifying.” –Debra Messing

“FINALLY!!!! A terrible wrong is being righted- a miscarriage of justice is corrected!,” Phylicia Rashad first tweeted. Then, amid backlash, she added, “I fully support survivors of sexual assault coming forward. My post was in no way intended to be insensitive to their truth. Personally, I know from friends and family that such abuse has lifelong residual effects. My heartfelt wish is for healing.”

“#BillCosby being released from prison on a technicality is a complete miscarriage of justice & will never be an exoneration for the brutal crimes he committed against women. The world is now woke & women will no longer be silenced. You should be ashamed of yourself,” Gretchen Carlson tweeted, also telling Phylicia Rashad that she should be “ashamed of [herself]” for supporting the decision.

“Told you so on #BillCosby. He was convicted by a court so tainted by public opinion and social pressure that it allowed obviously prejudicial evidence and improper witnesses. He may be a bad guy, but in this case he was railroaded by the mob. Cosby served two years on a case that a previous prosecutor promised would never be brought. And to allow the testimony of five other accusers was-legally speaking-outrageous. And if you’re p*ssed off now, wait until the Appeals Court in NY reverses #HarveyWeinstein’s conviction.” –Geraldo Rivera

“Bill Cosby is STILL an evil rapist. the end. I wonder how many people are lining up to make deals with Cosby. too many people in Hollywood protect predator rapists and pretend to care about survivors but they really don’t. Bill Cosby was not put in prison because he was a Black man he was put in prison because he drugged and raped many women for decades.” –Rosanna Arquette

“I’m enraged, heartbroken and disgusted by Cosby’s release. I can only imagine what all his survivors must be feeling. This convicted rapist is free today because he is a man of privilege. The Patriarchy rears its ugly head yet again.” –Christine Lahti

“All you rapist apologists can get TF out my timeline. Don’t worry, I’ll show you out.” –Aisha Tyler

“My son Bill beat that case” –50 Cent, in a since-deleted tweet

“I stand with all of Bill Cosby’s accusers on this dark day.” –Rose McGowan

“My heart goes out to Bill Cosby’s victims.”–Richard Marx

“WHAT?!? What a travesty. My sympathy to all those brave women who came forward only to now be assaulted again.” –Paul Stanley

#JuneTeenth2021 and #Cosby being released are cool, but it ain’t #PoliceReform” –D.L. Hughley

“Who are these people surrounding #BillCosby? Really ladies? Who are you?” –Sandra Bernhard 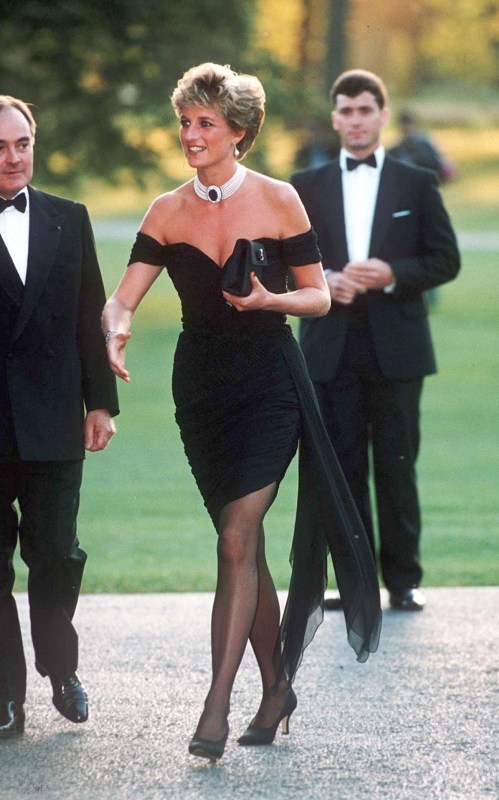