The hip-hop world has been rocked by the news of Migos member Takeoff’s death.

Celebrities took to social media on Tuesday to pay their respects to the late “Bad and Boujee” rapper after he was shot to death at age 28 at a Houston bowling alley.

Rapper Desiigner had one of the more emotional responses, breaking down during an Instagram Live and proclaiming that he is quitting music over the horrific incident.

“I’m done, I’m done, I’m done. I can’t live like this no more,” the “Panda” performer said through tears before posting a slide on his Instagram Story that read, “I’m done [with] rap” with a peace sign and prayer hands emoji.

Ja Rule, referencing the onslaught of killings of rappers including Pop Smoke and Nipsey Hussle, tweeted, “Rip Takeoff… this s–t has to STOP… sending love to friends and family 🕊🙏🏾.”

Rapper Finesse2Tymes shared in a post on Instagram that he was almost at the scene of the crime but his “gut instinct” told him not to go.

“FLY HIGH TO ONE OF THE HARDEST‼️🕊,” the “Get Even” performer captioned a slideshow that included a video of him hanging out with Takeoff.

“I got chills right now , Because I actually suppose to been there for video shoot last night , But my gut instinct told me not to go. 🙏🏽 And everybody know I love to shoot them dice. Prayers go to you and yours , Love , Peace , Truth , Freedom , And Justice. 💯.”

“Real Housewives of Potomac” star Candiace Dillard, who recently made her debut in the music industry, reposted an Instagram post by musical artist Femme It Forward that honored the late “Walk It Talk It” rapper.

“This one hit different 💔” the caption read. “Our thoughts and prayers are with the Migos and QC family during this difficult time 🙏🏾 Takeoff, we love you & miss you.”

Niecy Nash did not directly name Takeoff in her post; however, she shared a poignant message on Instagram that appeared to align with the rapper’s death.

The post read, “Leaving your house & returning back safely is such an underrated blessing.”

While people in the entertainment world continue to pay their respects, some of the artists who were closest to Takeoff — including his Migos groupmates, Offset and Quavo — have yet to publicly react. 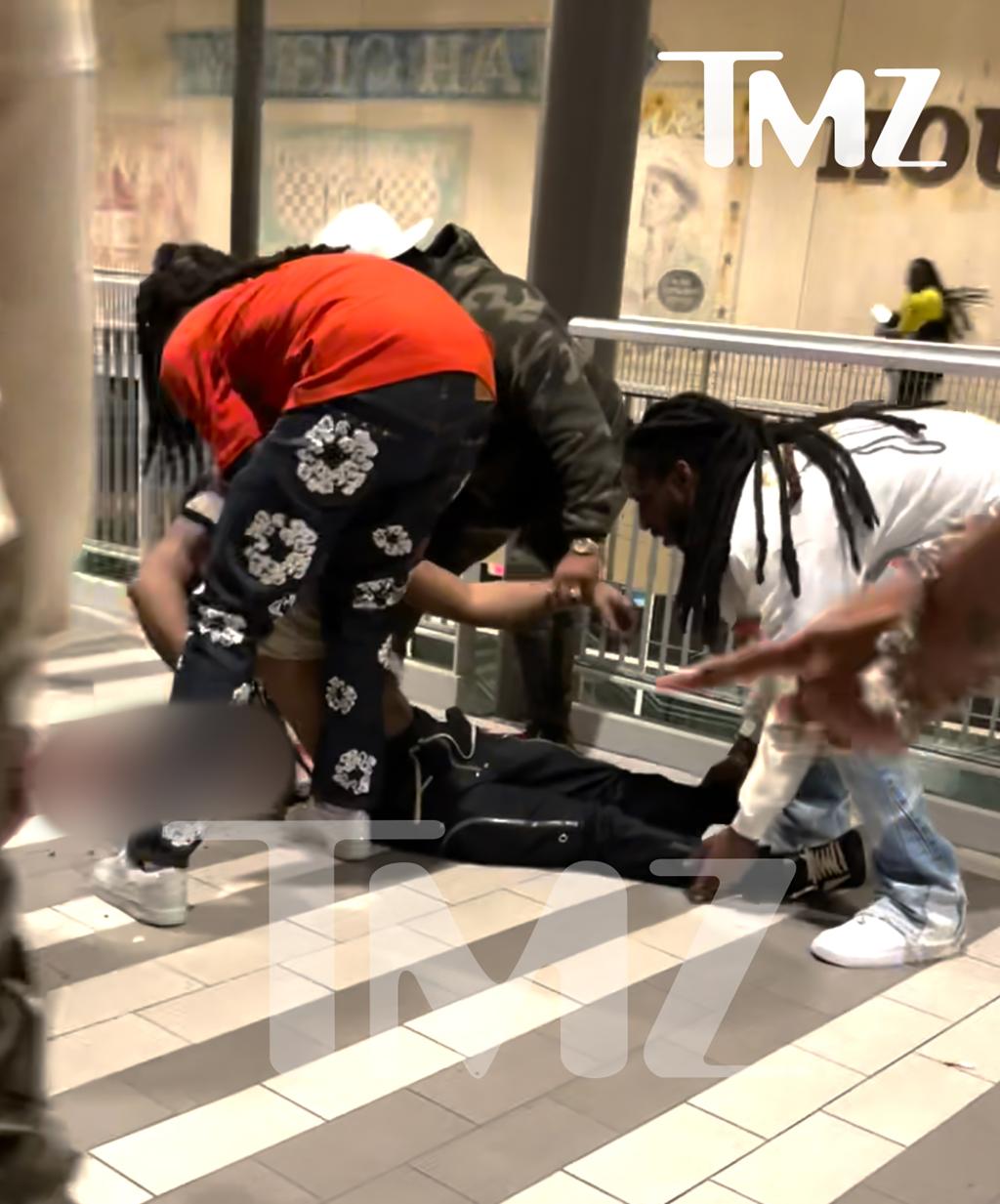 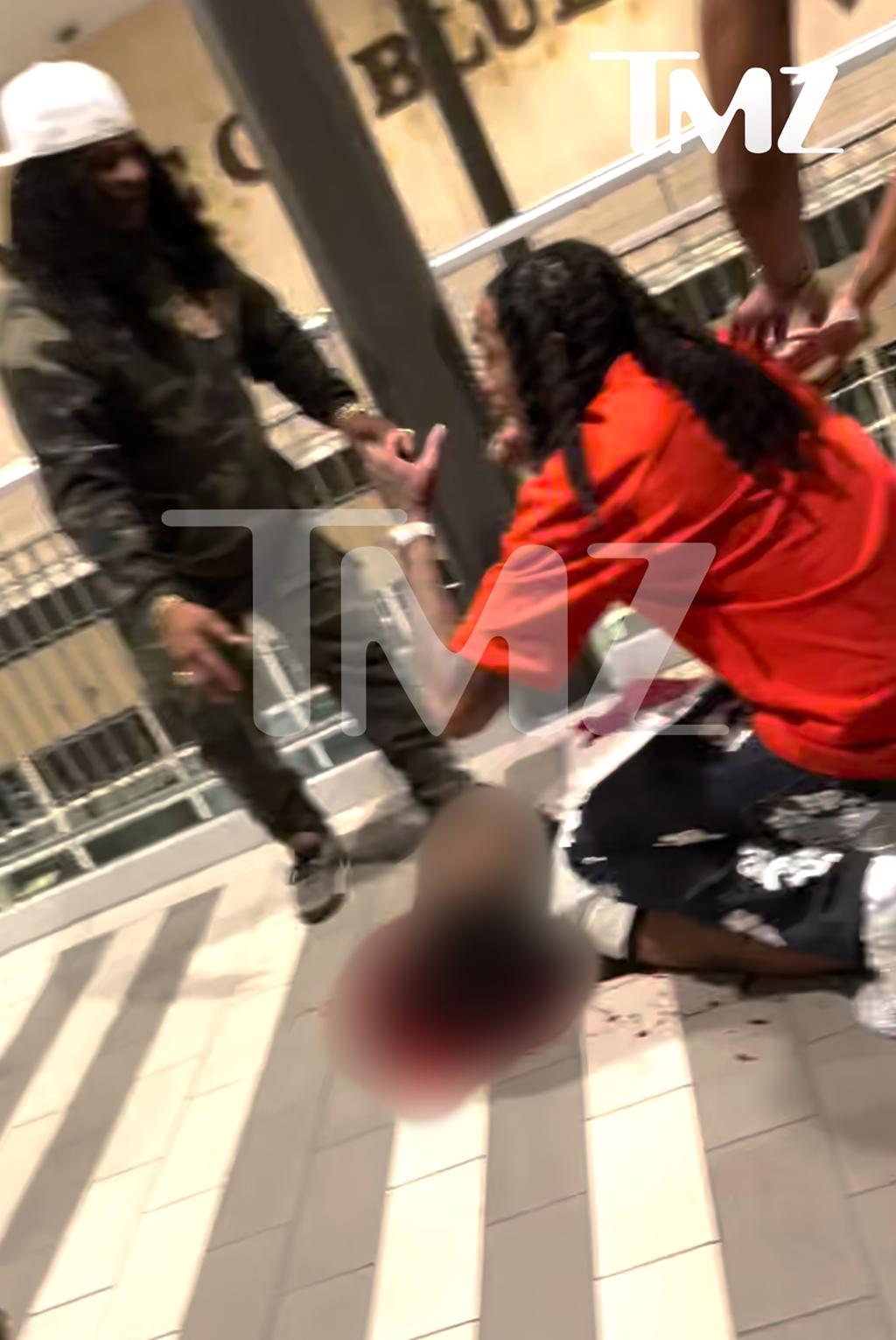 The “Beverly Hills, 90210” alum revealed he would support his…

Quavo is likely still processing the news, as he was reportedly present during the killing of his nephew.

According to TMZ, an altercation broke out at around 2:30 a.m. at 810 Billiards & Bowling Houston over a dice game.

Houston Police Department Lt. Christina Salazar told NBC affiliate KPRC 2 that aside from Takeoff, two other injured people were taken in private vehicles to nearby hospitals.