Two months after a jury found him guilty of second-degree unintentional murder, third-degree murder and second-degree manslaughter for the death of George Floyd, former Minneapolis police officer Derek Chauvin was sentenced to 22 1/2 years in prison. During and after the sentencing, several celebrities and notable names weighed in. Cher, for instance, spoke of Chauvin’s mother addressing the court. “Understand Chauvin’s Mom Not Wanting Her Son 2 Be Gone, But GEORGE FLOYD’S MOM WILL ‘NEVER’ SEE HER SON AGAIN,” the singer wrote. “Chauvin’s Lawyer Said ‘If Only He Hadn’t Gone 2 Work That Day,Answered That call.’ I SAY ‘IF ONLY HE HADNT PUT HIS WEIGHT ON GEORGE’S NECK FOR 9 MINS.’  HE HAD 9 MINS 2 STOP.” Click through to see how others are feeling…

“Sorry mama chauvin ,your son is NOT a good man.” –Rosanna Arquette

“A lengthy sentence will not serve Derek well” said Chauvin’s mother, Carolyn Pawlenty. How about the death sentence her son inflicted on George Floyd? How did that serve Mr Floyd? Carolyn Pawlenty expressed no remorse for her sons actions. #LikeMotherLikeSon” –Ellen BArkin

“…but what has been done to stop the systems in place from having a tragedy like this happen again?”

“I want 40 years for Chauvin. George Floyd’s family already got a life sentence handed to them when Chauvin murdered him.” –George Takei 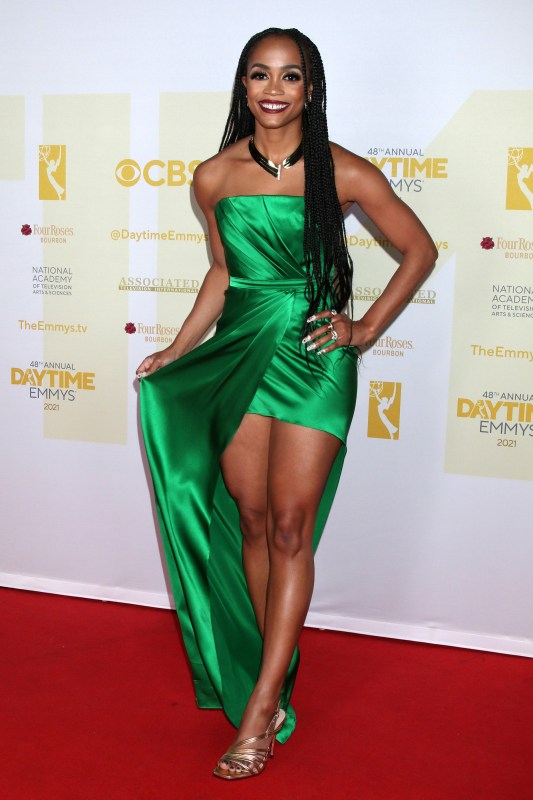 
The Not-Paparazzo That Celebrities Actually Enjoy Seeing – The New Yorker