“Celebrities are a**holes, I don’t want to be affiliated with them people, them people crazy” – Shaquille O’Neal says he’s just a regular guy, says he denounced his celebrity status – Sportskeeda

Shaquille O’Neal is one of the few names that has been prominent for decades. The former LA Lakers center has remained relevant within the basketball community despite retiring from the league 11 years ago.

Although he has been exploiting different other passions of his, including acting and being an electronic disk jockey, he has remained a strong voice in the league. His take and opinion are still very much news worthy as he continues to play an integral role in the media end of the game.

He has often described himself as a regular guy, not giving much attention to his celebrity status. The 15-time All-Star has always been found doing regular things, not minding that he is one of the greatest people to play the game of basketball. 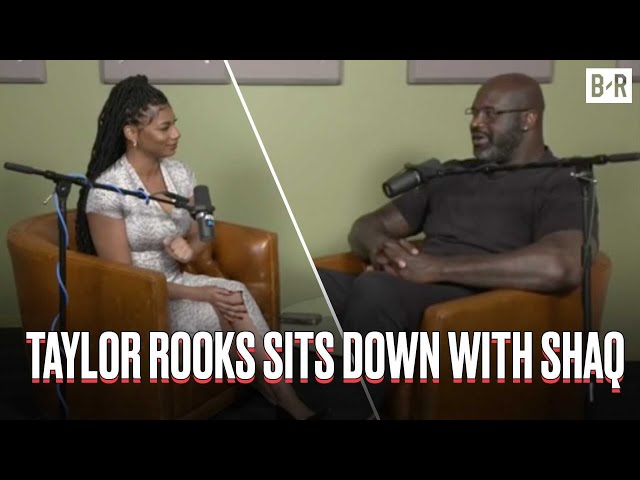 In an interview with Taylor Rooks for Bleacher Report, Shaquille O’Neal was questioned on who he is when he’s not a basketball legend.

The 4-time NBA champion described himself as a ‘regular dude,’ stating that he had denounced his celebrity status six months ago. He also stated that he doesn’t want to be affiliated with them as they are highly disrespectful and they disregard people.

“Shaq is a regular dude. I denounced my celebritiness a six months ago.l, “O’Neal said. “Celebrities are a**holes, I don’t want to be affiliated with them people, them people crazy. They’re disrespectful, they step on people, they look down on people. That’s not what I do.”

Shaquille O’Neal takes pleasure in giving back to society

Some of his random acts of kindness include “Shaqsgiving,” where he gives away turkeys to families during Thanksgiving, and “Shaq-A-Claus,” which sees him gift toys to children. He makes it a point of duty to pick up someone’s tab if he finds himself in a mall.

Earlier this year, he saw a sulking boy at the counter who had offended his father and offered to get him two pairs of shoes, clearing out the father’s tab of a coat and socks. He had also paid off the debt of a young man who had bought an engagement ring for his fiance. In a furniture store with his wife, Shaquille O’Neal had paid the bills of a mother who had stated that she had an autistic daughter.