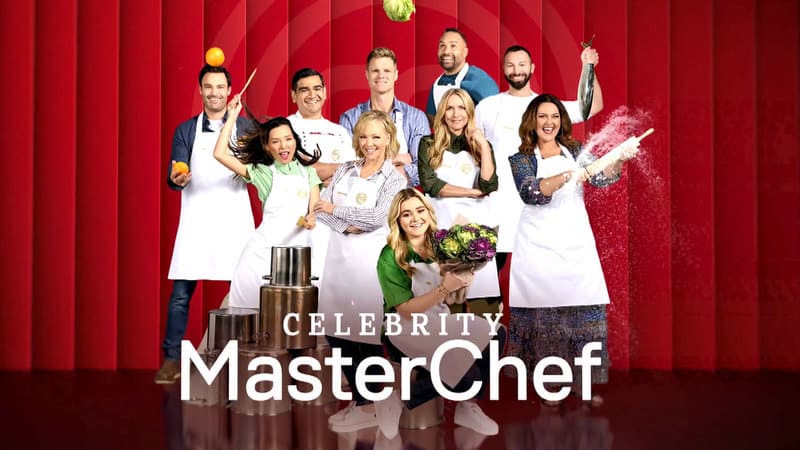 “As always, with MasterChef the mission statement is authenticity, and their commitment is incredible.”

Returning to Australian TV for the first time in over a decade is Celebrity MasterChef Australia will premiere on Sunday, 10 October at 7.30pm on 10 and 10 Play.

Mediaweek spoke to Marty Benson, director of content, Endemol Shine Australia and Rick Maier, head of drama and executive production, 10 ViacomCBS about what fans can expect from the return of the celebrity format.

How does a celebrity format affect the show?

“Whilst the focus is on the competition and the food, it is also a great opportunity to get to know the celebrities, and it is more light-hearted than the main series.” 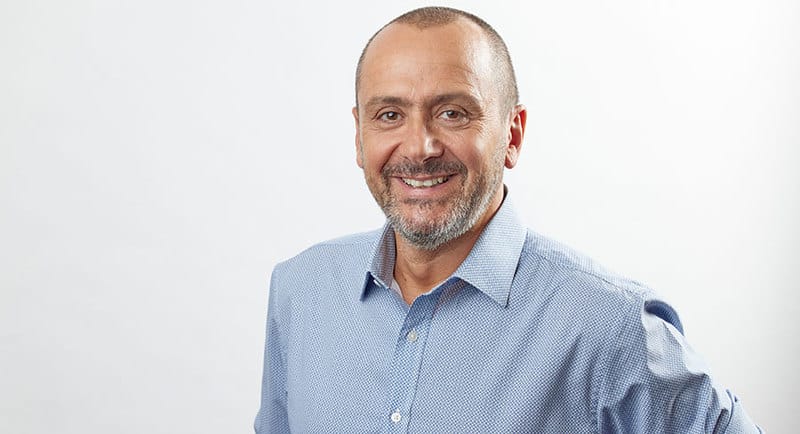 Is this a format that you think we will see regularly? Do two seasons of MasterChef a year work?

RM: “MasterChef is such a flexible format it lends itself to these shorter running event series. It adds a real spike to the schedule. We saw it with Junior MasterChef Australia, and I’m really hopeful the audience feel the same with Celebrity MasterChef.”

“Marty Benson and his team at ESA have done a sensational job again, and the celebrities themselves are just phenomenal. There’s a lot of professional pride and reputation at stake, but they are so committed to the experience it’s a joy to watch.” 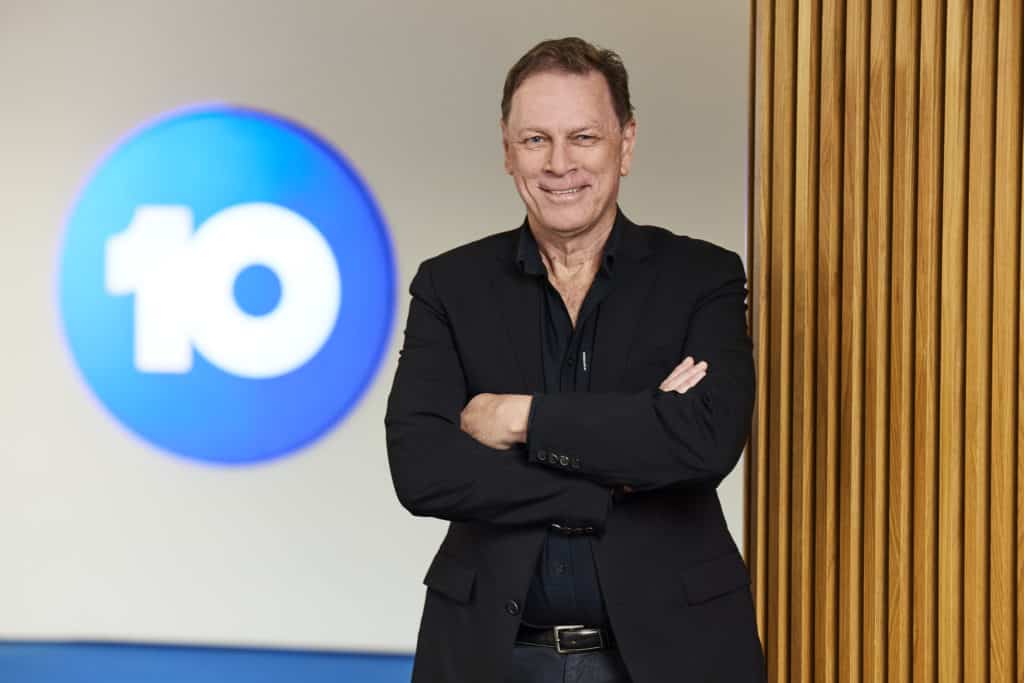 How will this differ from the last time we saw a celebrity version?

MB: “The last time we did celebrity was in 2009. Back then there were 18 celebrities who competed in a series of heats, and it aired once a week. Celebrities were split into groups of three as they competed in their heat. One celebrity made their way from each heat into the semi-finals. In 2021, the 10 celebrities compete as a group until they are eliminated. As a result, they spend much more time together, which means they really get to know each other, bond with each other, and learn from each other.

The judges have done amateur, all-star, junior, and celebrity formats since joining the show in 2020. How does this affect how they approach the program?

MB: “The Judges are aware that the celebrities are doing MasterChef to learn more about cooking, for the challenge, for the experience, and to try and earn money for their charity. They are not doing it to change their lives, like the contestants in the main series. As a result, the Judges have a bit more fun with the celebrities, and do not expect the quality of dishes that they get on the main series.”

What are some of the highlights of this season? Anything new that hasn’t been done before?

RM: “The real highlight for me is just how clearly this identifies itself outside other celebrity-based formats. The key here was identifying and delivering such high achievers in their chosen fields that were just as passionate about food. As always, with MasterChef the mission statement is authenticity, and their commitment is incredible. We hope the audience will love it as much as we do.”