Asian Celebrities Who Don’t Age… What’s Their Secret? – – The Independent

Staying youthful may be easy if you keep fit and eat healthily, but what exactly is the secret of these stars in keeping their mysterious youthful appearance?

Here are some Asian celebrities, like vampires, who continue to look ageless despite the years that have gone by… 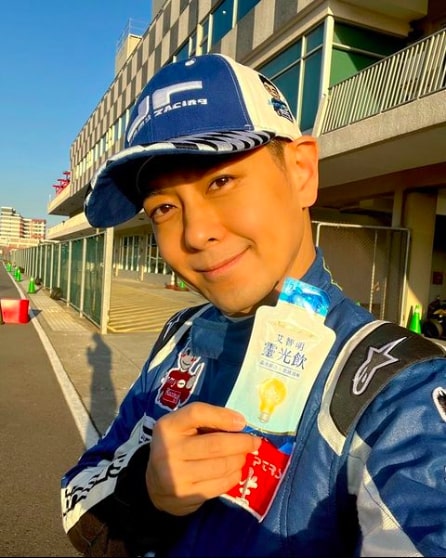 This baby-faced Taiwanese singer, actor, and race car driver is 47 years old, but he looks in his twenties. He was discovered during a performance in school at the age of 16 while studying Drama and Photography in Hua Gang, and he is among the top Asian celebrities.

Initially, he was not interested to join showbiz but eventually did so. Lin became a superstar overnight following the release of his debut album, Not Every Love Song Has Fond Memories, in 1992, at the age of 17.

He was nicknamed “Little Whirlwind” following his fame across Asia. Lin was also called one of the “Little Four Heavenly Kings” in Taiwan. He won many awards for hit songs and albums, releasing thirteen albums as well as special editions and compilations. Lin also starred in many movies and series. American fashion designer Vera Wang is known for her gorgeous bridal gown designs. Now, at the age of 73, she looks like she is in her forties. She was into figure skating before she dabbled in fashion design. After graduating from Sarah Lawrence College, Wang was hired to be an editor at Vogue, and she was the youngest editor for the magazine.

The designer stayed with Vogue for 17 years and then later joined Ralph Lauren for two years. She became a bridal wear designer at the age of 40. Her designs were featured in TV shows such as Sex and the City, Gossip Girl, and The Simpsons. 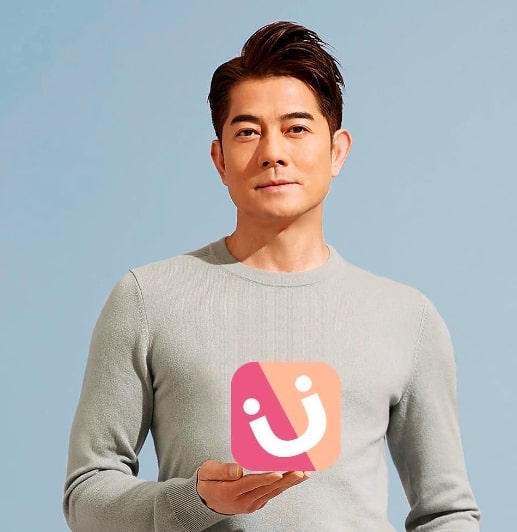 Hong Kong actor-singer-dancer Aaron Kwok is known as one of the “Four Heavenly Kings” of Hong Kong. Now, at the age of 56, he still looks just past his thirties. Kwok is also known as the “God of Dance”, as his dancing is influenced by the late Michael Jackson.

Kwok has released over 30 studio albums in Cantonese and Mandarin in the dance-pop genre, with elements of rock, R&B, soul, electronica and traditional Chinese music. Since the 80s, the star has acted in several TV dramas and movies. He was also nominated for a Hong Kong Film Award for Best Supporting Actor for the movie Saviour of the Soul. 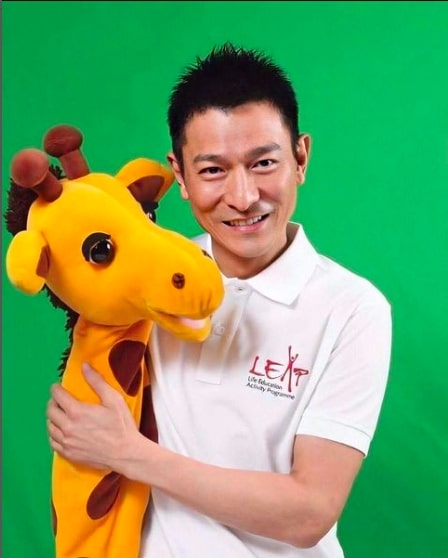 61-year-old Andy Lau does not look his age at all. The actor, singer-songwriter, and film producer have been active in showbiz since the mid-1980s. Lau has acted in more than 160 films while maintaining a successful singing career at the same time. He is also one of the “Four Heavenly Kings of Cantopop” and was named the “Fourth Tiger” among the “Five Tiger Generals of TVB” during the 1980s. The star has received a total of 292 awards by April 2000. Vivian Hsu may be 47 years old now, but she can pass off as a teenager. Her angelic good looks have brought her far in her musical and acting career. In the late 1990s, Hsu became popular in Japan, and she made her first appearance there in 1995.

Since then, she has been a highly recognised star with her countless appearances in the media. Hsu was the main vocalist for the Japanese dance band Black Biscuits, which released four singles, Stamina, Timing, Relax, Bye-Bye, and one album, Life. Timing is one of the most successful songs of 1998. She was also a model for TV commercials. 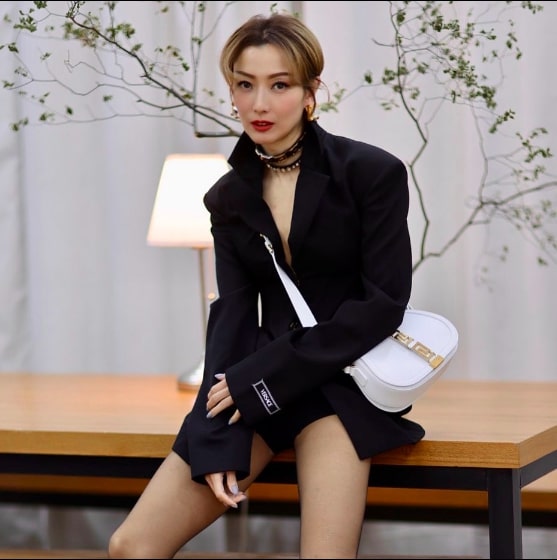 With flawless skin and a fit body, Sammi Cheng may be 50 years old, but she still looks young. The Hong Kong singer-actress boasts album sales of over a million copies across Asia. Cheng was nicknamed “Cantopop Queen” in the 1990s by the media.

The star has been in showbiz for over 30 years, and she is best known for her roles in Hong Kong rom-com films in the early 2000s. Since her debut, she holds the record of having the best sales albums and The Best Sales Local Female Vocalist awards.

Over the span of her career, Cheng has produced over 80 studio albums, 10 live concert albums, and over 130 singles (songs) with also over 30 cover songs and had received numerous awards from acting to singing.

Send in your scoops to news@theindependent.sg