7 celebrities and the swanky BMW cars they own – Times Now

Bollywood celebrities are known for their love for the rides they own. Be it actors like Shahid Kapoor or Dia Mirza, to veterans like Amitabh Bachchan, and even Shah Rukh Khan, each celebrity is known for their expensive taste in cars.

The Bayerische Motoren Werke AG, or BMW, as it is commonly known is one such manufacturer whose cars grace the garages of a lot of actors. The German company was founded in 1916 as a manufacturer of aircraft engines, before going on to produce its first motorcycle, the BMW R 32 in 1923. It was only in 1928 that the BMW became an automobile manufacturer.

Here is a look at 7 celebrities and their expensive BMWs 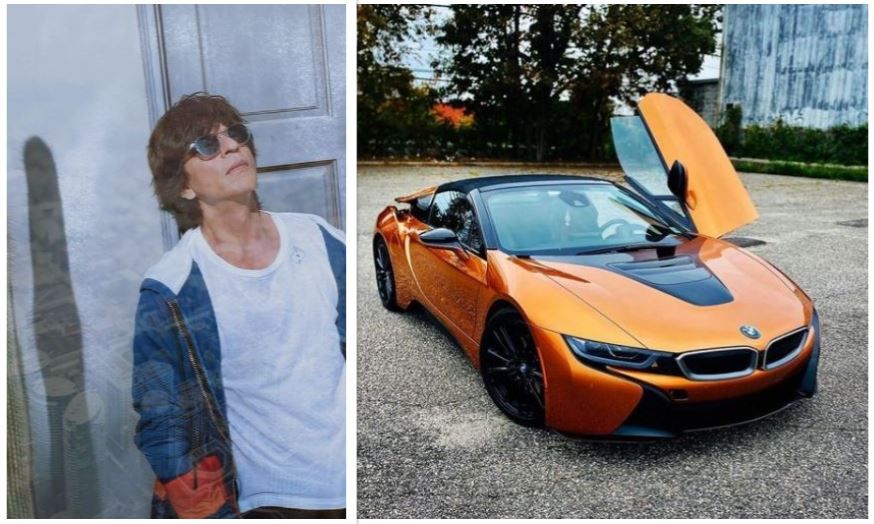 The Badshah of Bollywood Shah Rukh Khan owns a BMW i8. The i8 is a plug-in hybrid sports car. A 4 seater Coupe, it is available in one variant, one engine option and one transmission option. According to BMW, one can experience 420 lb-ft of torque in the pug-in hybrid BMW i8. The foundation for the car is made from Carbon Fiber Reinforced Plastic or CFRP.

The Dabangg actor has a huge car collection that includes an Audi R8, Audi Q7, Audi 18 and Land Rover. The actor also owns a BMW X6. The BMW X6 is a 5 seater Sedan available in 2 variants, a 2993 cc, BS6 and a single Automatic transmission. The car has a  massive kidney grille, Laserlight with adaptive LED headlights and is powered by the xDrive 40i engine. It has four-zone automatic climate control, panorama glass roof and ambient air interior fragrancing package.

The BMW X6 costs a little over Rs 96 lakh in India. 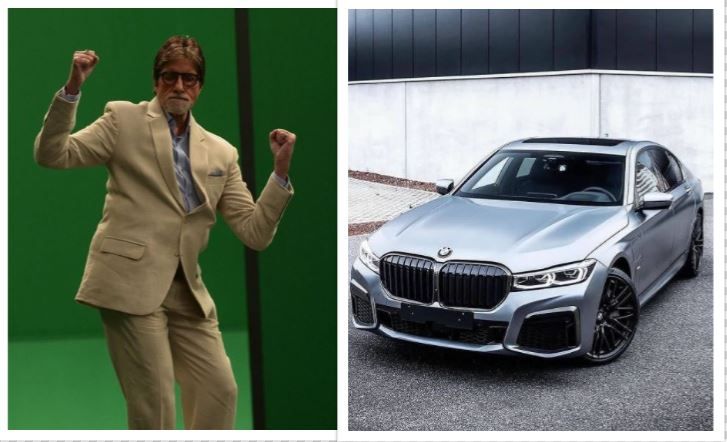 The veteran actor has a huge number of cars in his collection, including a BMW X5 and a BMW 7 series. The BMW 7 Series is available in a plug-in-hybrid option – the BMW 745Le xDrive – which combines benefits of an electric motor and a petrol engine. Apart from that the diesel variant of the car is available in three trims, while the petrol variant is available in 2 trims. The 7 series is characterised by an enlarged double kidney grille that complement the slender adaptive LED headlights with BMW Laserlight technology.

The BMW 7 Series costs over Rs 1.3 crores in India.

The former Miss Universe owns a BMW X6 as well. Apart from that she has an Audi Q7 and a Lexus LX in her garage. 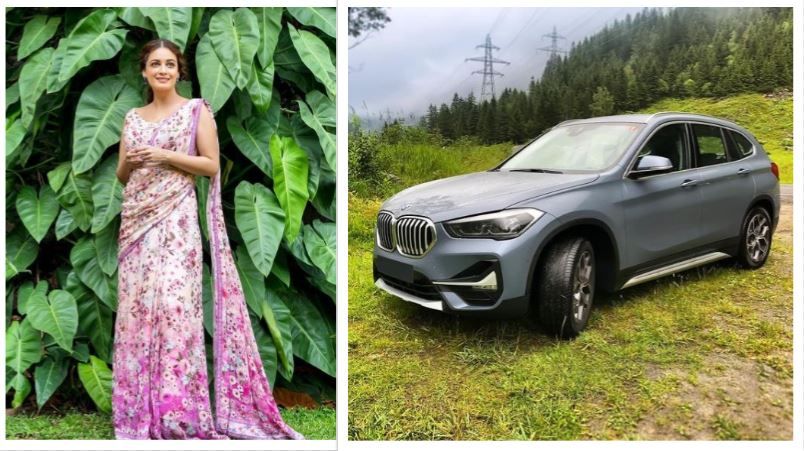 Former Miss Asia Pacific, actress and environmental activist Dia Mirza owns a BMW X1 which can go from 0-100 kmph in 7.9 seconds. Much like other BMWs, this too has large kidney grilles flanked by sleek LED headlamps. The car is powered by BS6 compliant 2.0-litre petrol and diesel engine options. The petrol engine comes with seven-speed automatic transmission that generates 187bhp and 280Nm of torque. The diesel engine, on the other hand, gets an eight-speed automatic transmission that produces 185bhp and 400Nm.

Jersey actor Shahid Kapoor was recently driving out in a BMW X7. The BMW X7 sports striking narrow full-LED rear lights to give it a modern appeal and both the upper and lower part of the tailgate can be opened and closed electrically to facilitate smooth access and loading of the luggage compartment. It also boasts of having a panorama glass roof Sky Lounge.

The car costs a whopping Rs 93 lakh in India.

Singham star Ajay Devgn is usually seen driving a  Maserati-Quattroporte, but the actor also owns a BMW Z4. The Z4 is a sporty car with powerful driving dynamics and progressive design. The BMW Z4 goes from 0 to 100km/ hour in 4.5 seconds and is available in 6 colour variants. It has a long bonnet, gently sloping roof and a powerful rear. In the interior, it is powered by Operating System 7.0.

It is priced at Rs 67 lakh in India


The Not-Paparazzo That Celebrities Actually Enjoy Seeing – The New Yorker