5 celebrities who have played roles in the GTA series – Sportskeeda

On several occasions, the GTA games have drawn inspiration from movies and pop culture. They’re also known for employing celebrities to lend their voice to certain characters.

Some of these characters have become quite well-known to fans. However, many of them are unaware of the celebrities behind their voices. Having celebrities as voice actors was the standard practice in the 3D era. In the latest games, however, it is much less common. Here’s a look at some of the stand-out celebrities that have shared their voices in the GTA series.

5 celebrities that have voice acted in the GTA series 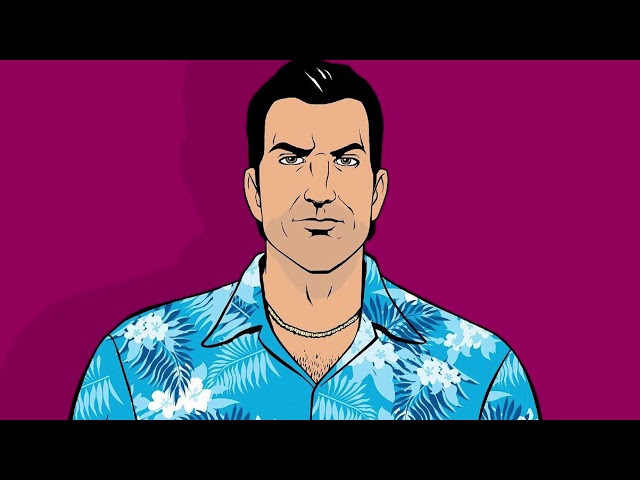 Tommy Vercetti is often considered one of the best protagonists in the GTA series. Much of the credit goes to Ray Liotta’s voice acting. He made Tommy sound like a true mobster, with a short temper, an excellent sense of humor, and abundant machismo.

One of the most iconic villains in the GTA series is Officer Frank Tenpenny. He is a corrupt cop and a sociopath in the true sense of the word. The fact that he is voiced by Samuel Jackson adds to his impact in the game. His lines are so memorable that many GTA veterans can quote them verbatim. 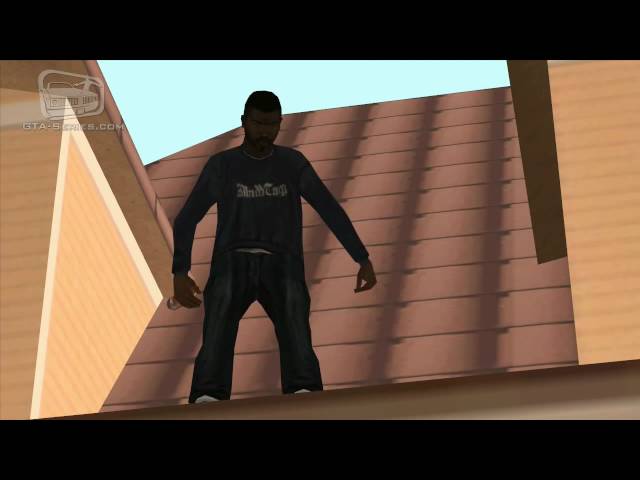 The popular American rapper Ice-T has often worked as a voice actor in video games. Madd Dogg in GTA San Andreas is a character voiced by him. Snoop Dogg, Ice Cube, Dr. Dre, and Ice-T himself are all inspirations for the character. Madd Dogg is a renowned celebrity in the GTA Universe, as later games have shown. 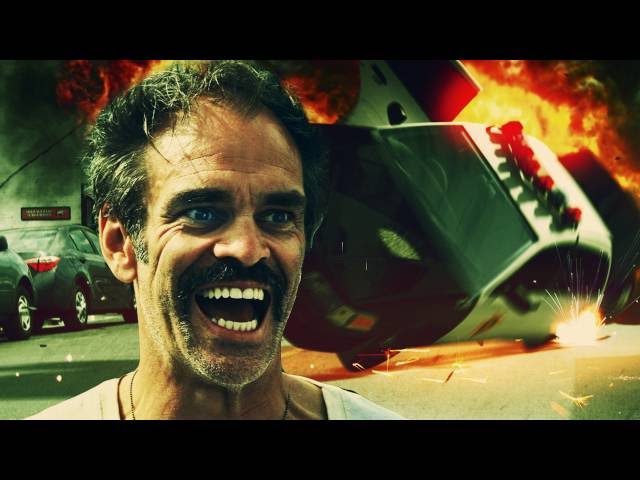 Trevor Philips is one of the most memorable characters from GTA 5. Whether it’s his over-the-top antics or his awkward demeanor, he takes the attention away from everyone else.

The character is designed to resemble his voice actor Steven Ogg. Ogg, who is popularly known for his role in The Walking Dead series, has created a believable mentally unstable sociopath in the game. 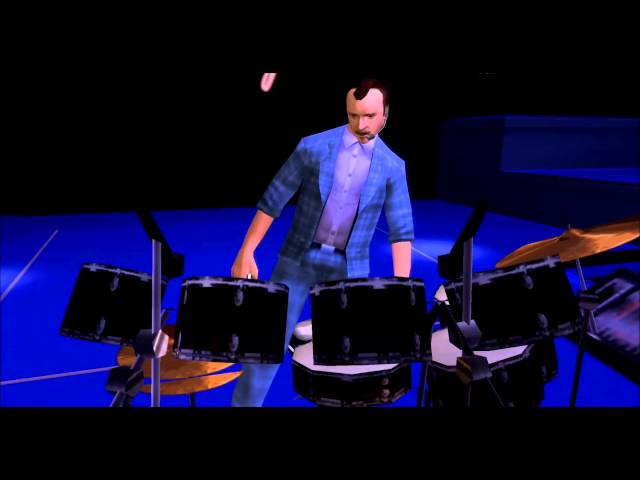 Many GTA fans may not have known that popular singer Phil Collins appeared in GTA Vice City Stories as his own character. He appeared in a few missions where the player is assigned to be his bodyguard.

His role is especially memorable because these missions were a bit frustrating. After the last mission involving him has been completed, players can pay to see a virtual concert of him and his band in-game.