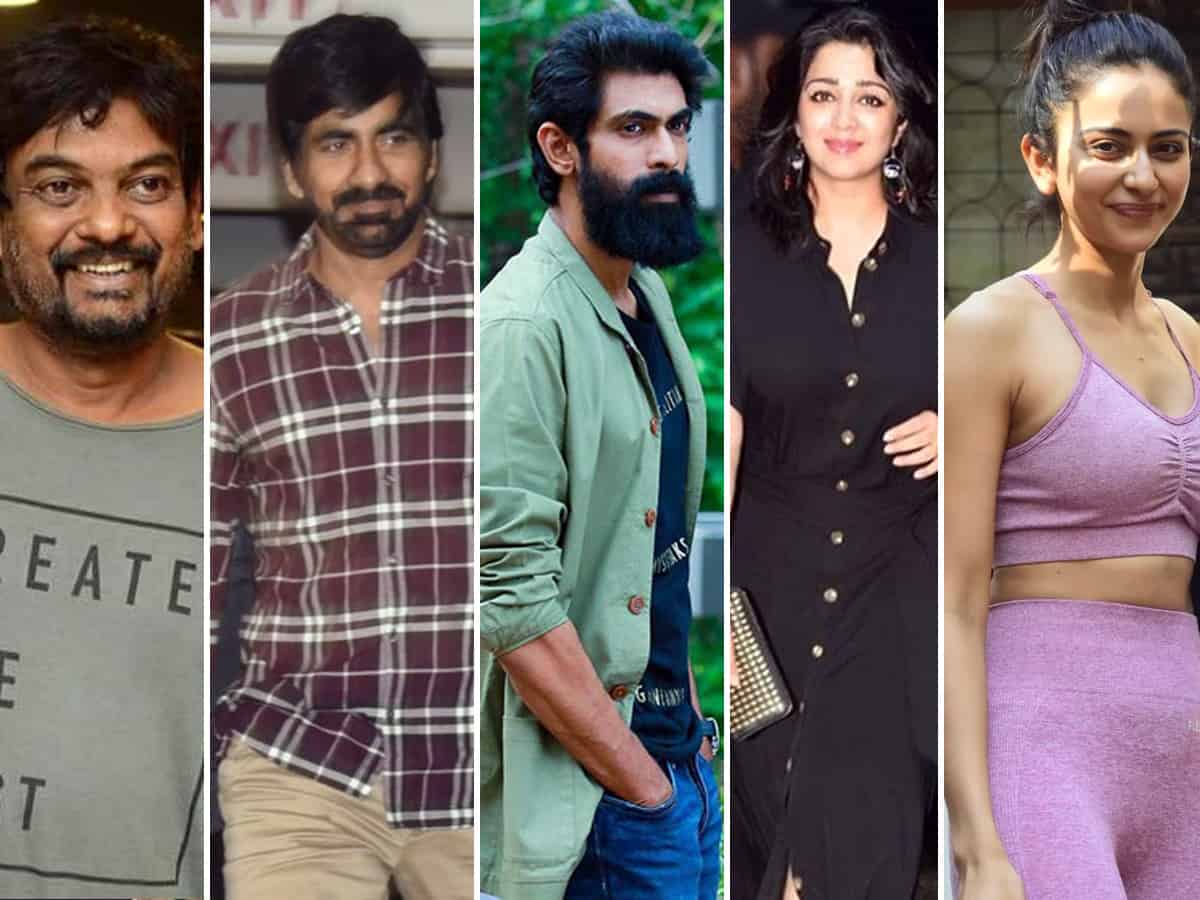 The enforcement directorate has summoned 12 Tollywood celebrities in connection with a money laundering case in drug trafficking and consumption. Earlier, a special investigation team has indirectly given a clean chit to these celebrities but the case is back in the news now.

Already, the special investigation team collected the hair and nail samples of 62 Tollywood celebrities with respect to this case but nothing has been revealed by the team.

The enforcement directorate has also summoned the excise department officials who investigated the case earlier.

As of now, all the actors denied their role in this drugs case. We have to see if ED comes up with new developments in the case.


The pros and cons of celebrities interviewing political candidates – Rappler